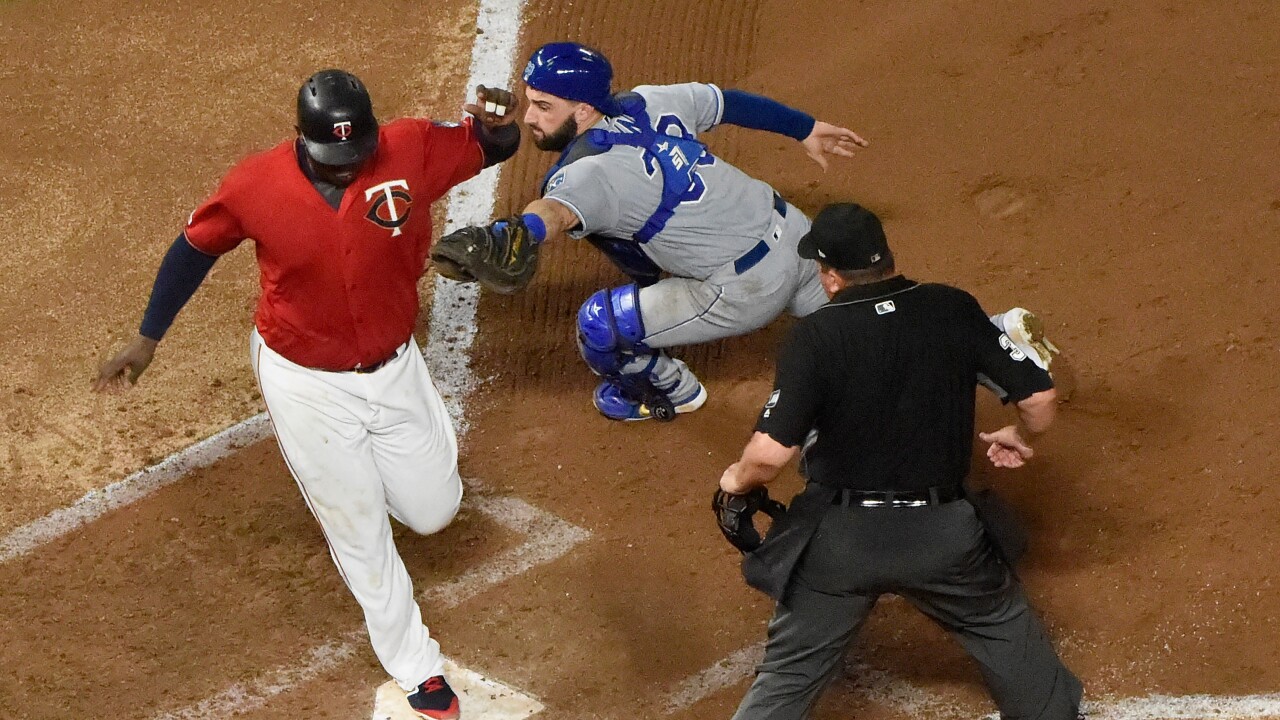 Minnesota won for the sixth time in eight games to maintain its four-game lead over Cleveland in the AL Central. It reduced its magic number to clinch the division title to five with eight games to play.

Marwin Gonzalez hit a two-run double for the Twins, and Miguel Sano had a run-scoring triple.

Kansas City has dropped seven of eight to fall to 56-99. It is one defeat away from its second consecutive 100-loss season and No. 6 in franchise history.

The Royals could give the majors four 100-loss teams in a single season for only the second time.

Dobnak (1-1) surrendered one run and three hits in his fourth start and eighth major league appearance overall. He has surrendered two earned runs in 10 1/3 innings over his past two outings.

Trevor May struck out the side in his second save of the season.

Minnesota jumped out to a 2-0 lead in the first. Nelson Cruz hit a sacrifice fly, and Sano tripled home Jorge Polanco.

Kansas City got one back on Alex Gordon's RBI double in the sixth, but Gonzalez responded with his two-run double in the bottom half.