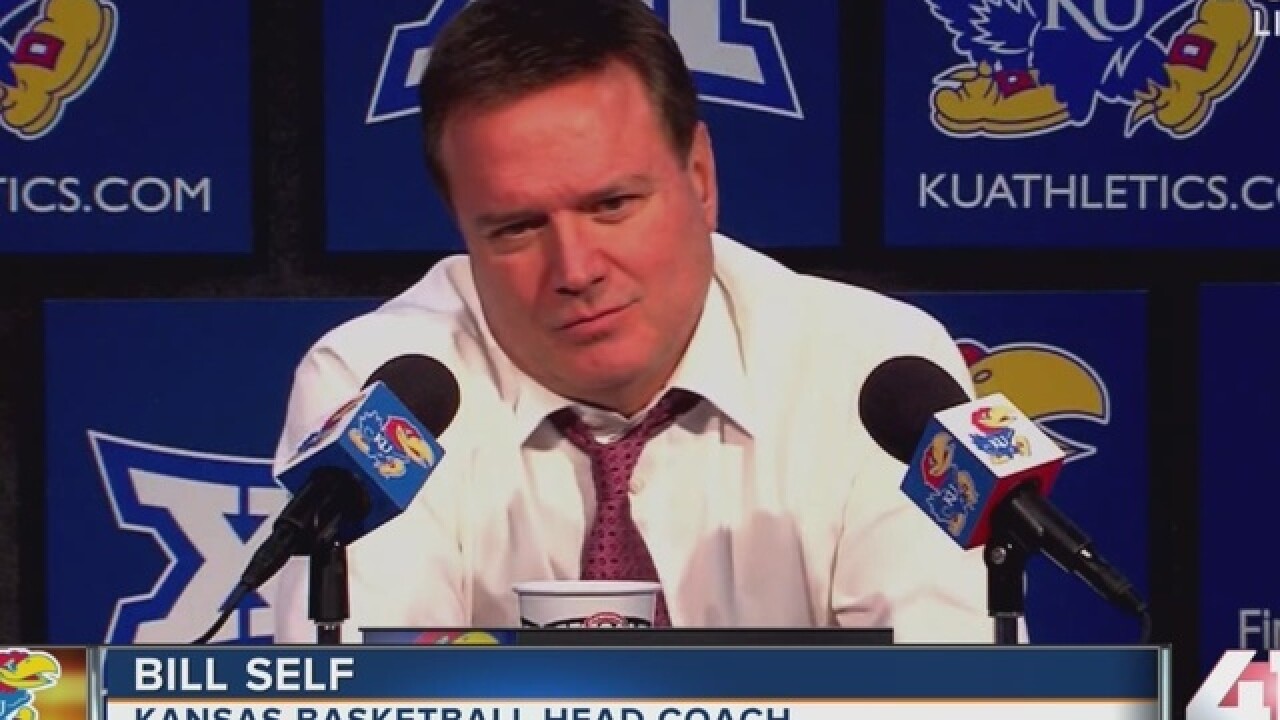 A loss didn't prevent Virginia from climbing to No. 1 in AP men's basketball poll for the first time in more than 35 years after all.

The Cavaliers rose a slot to sit atop Monday's AP Top 25 despite an overtime home loss Saturday to Virginia Tech, part of an upset-filled week that allowed for plenty of uncertainty in the poll. The Cavaliers (23-2, 12-1 Atlantic Coast Conference) earned 30 of 65 first-place votes to outdistance No. 2 Michigan State and rise above the turmoil that included last week's top three teams all losing.

Tony Bennett's Cavaliers had been at No. 2 before this season, but this is the first time the program has reached No. 1 since December 1982 -- the senior season of 7-foot-4 great Ralph Sampson -- back when the poll ranked only 20 teams. And that team fell out of that spot after its improbable upset loss to Chaminade in Hawaii, regarded by many as the biggest upset in the history of college sports.

Virginia looked set to reach the No. 1 spot after Villanova's home loss to St. John's before losing to the Hokies . Still, the Cavaliers ended up there a day after the NCAA selection committee had them as the No. 1 overall seed in its reveal of the top 16 seeds to date.

The Cavaliers -- whose 12 previous weeks at No. 1 all came during the Sampson era -- play with the top ranking for the first time since the Chaminade loss on Tuesday at Miami.

"I do not get too carried away with where we are," Bennett said after the loss to the Hokies. "I always say `thus far,' and now we have to prove it again. ... Now we are going to get a chance to do it again and we are going to have to fight like crazy every game. Everybody is capable of beating everybody in this league and that is reality. If you are little off it is not enough."