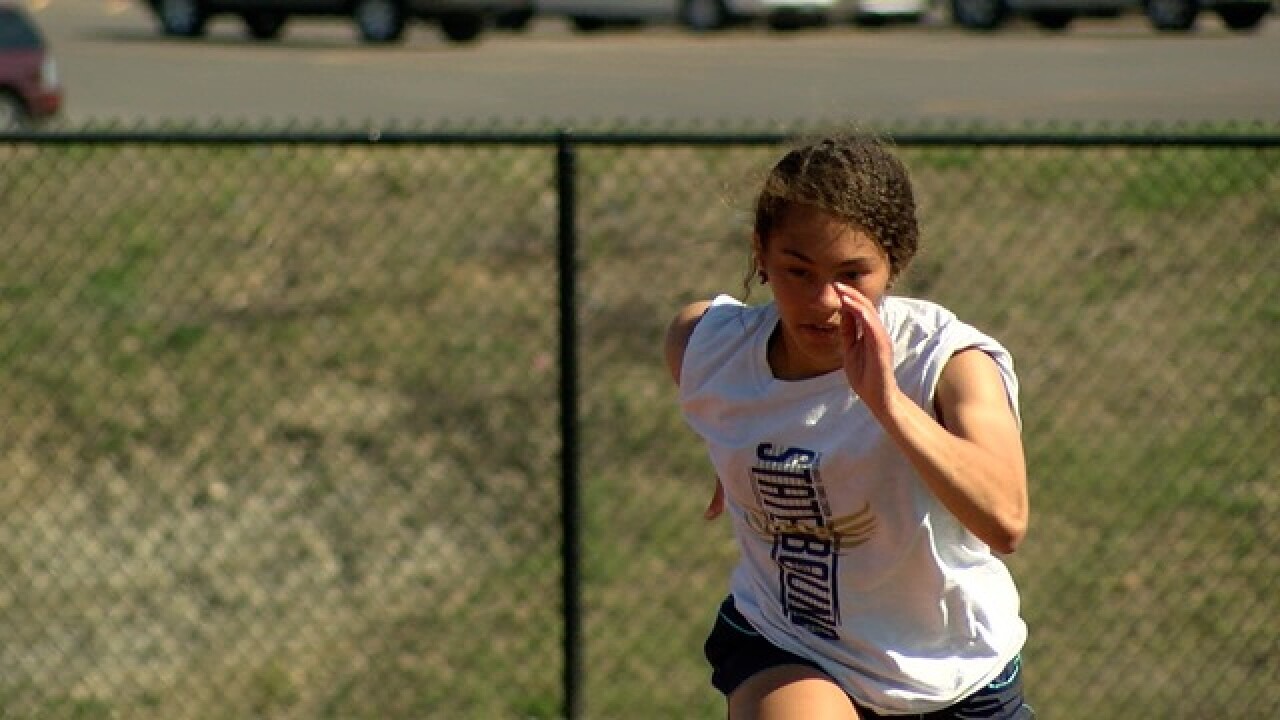 Copyright 2018 Scripps Media, Inc. All rights reserved. This material may not be published, broadcast, rewritten, or redistributed.
<p>Camryn Holloman gets a running start during the triple jump.</p> 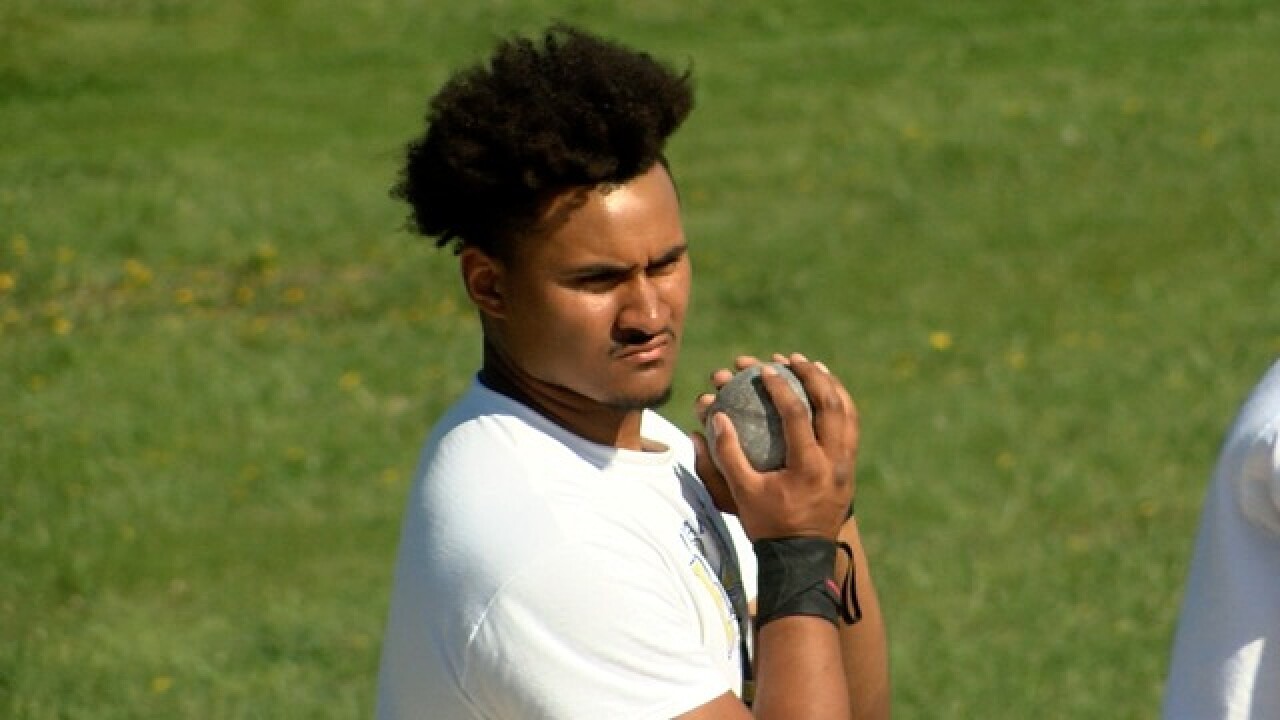 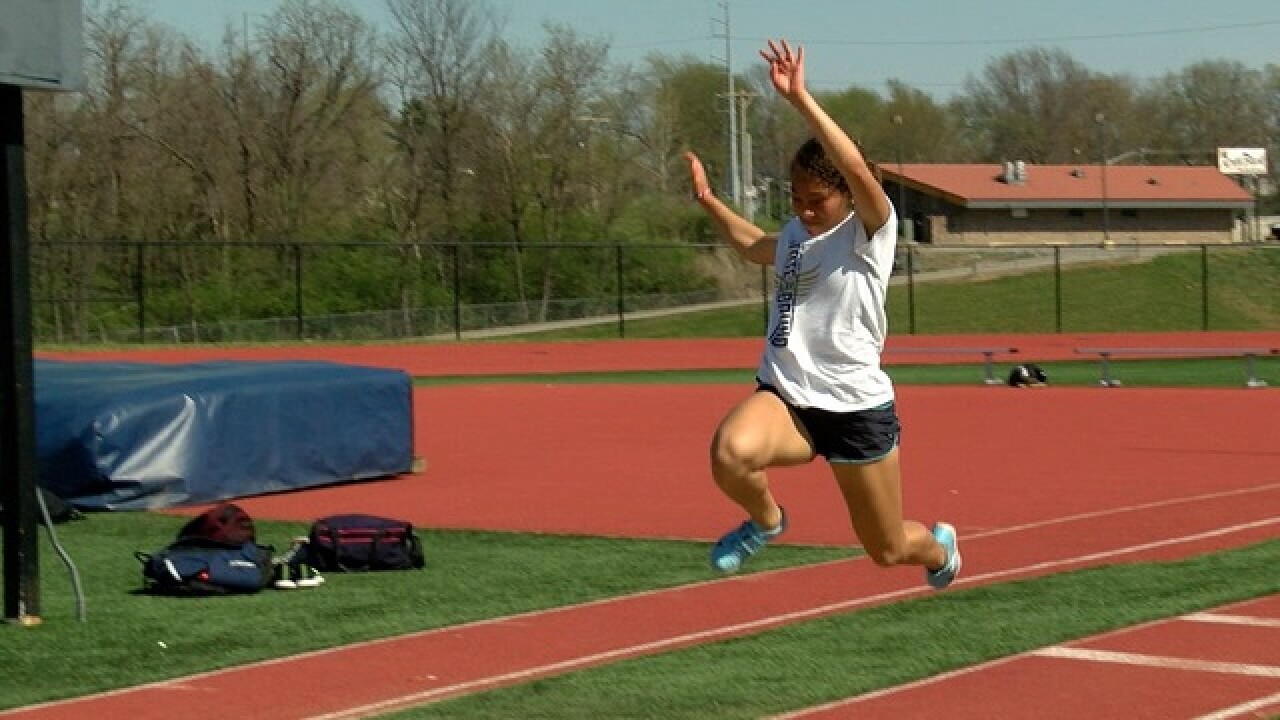 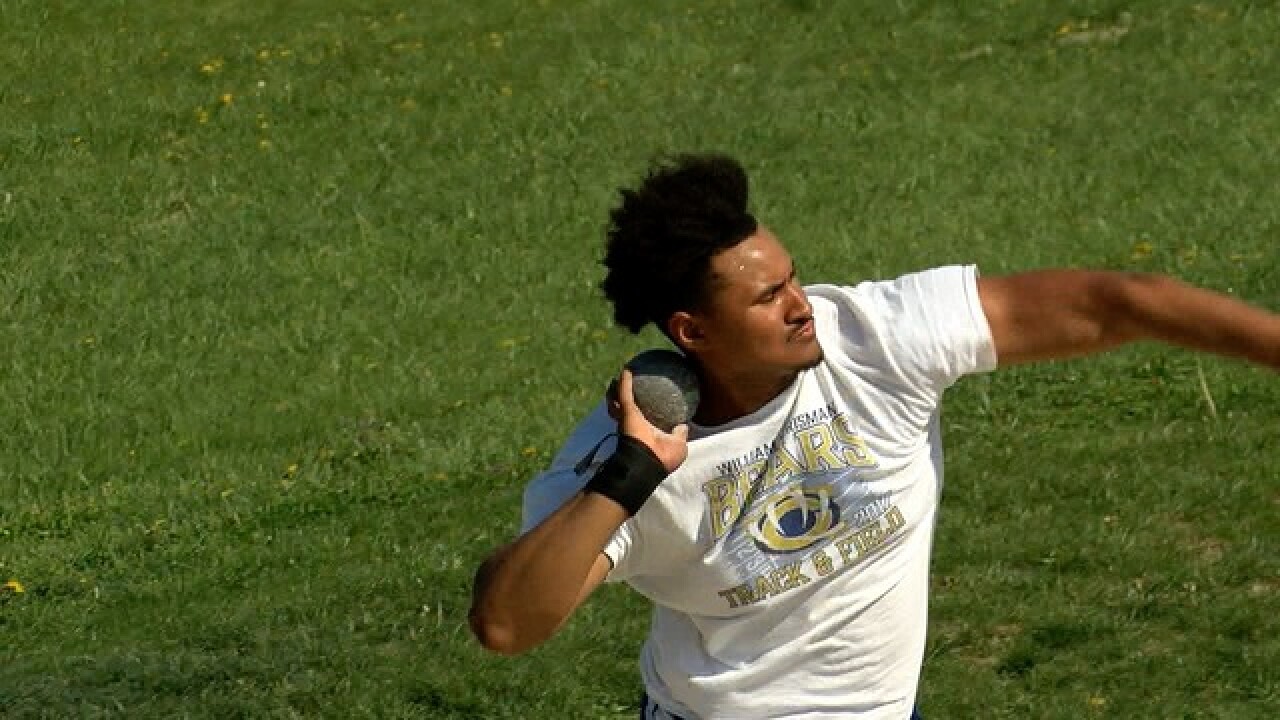 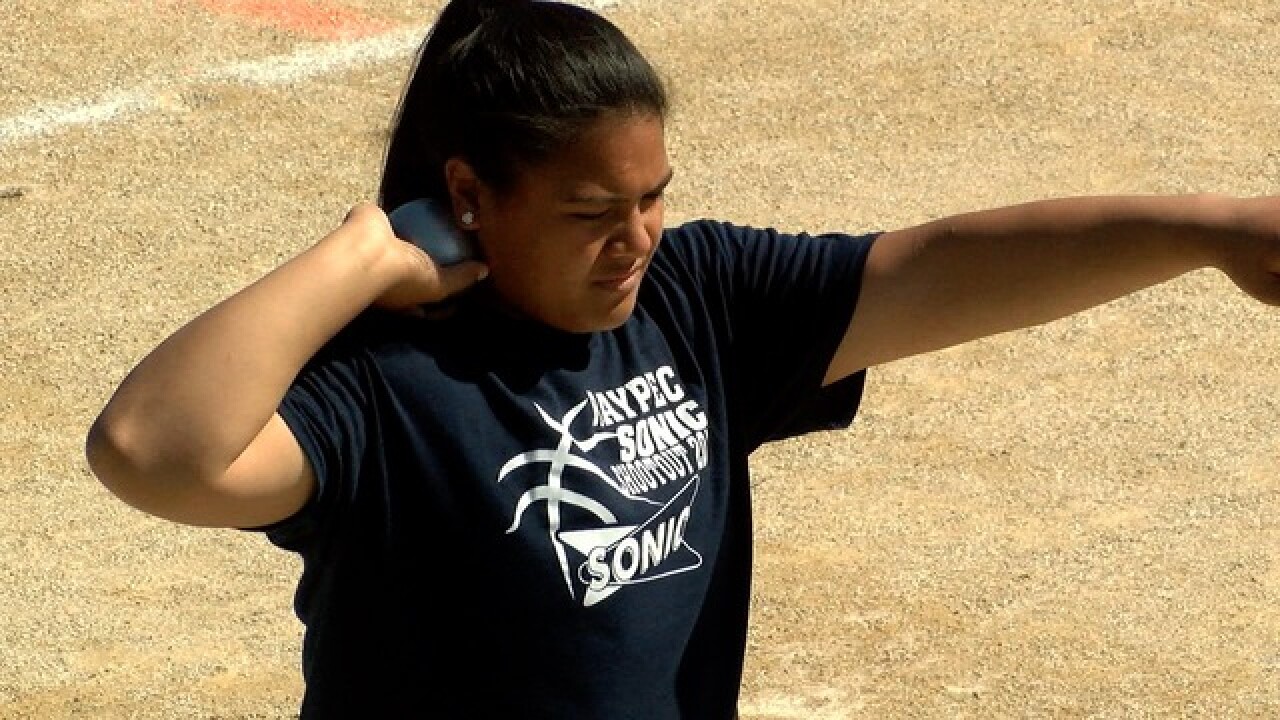 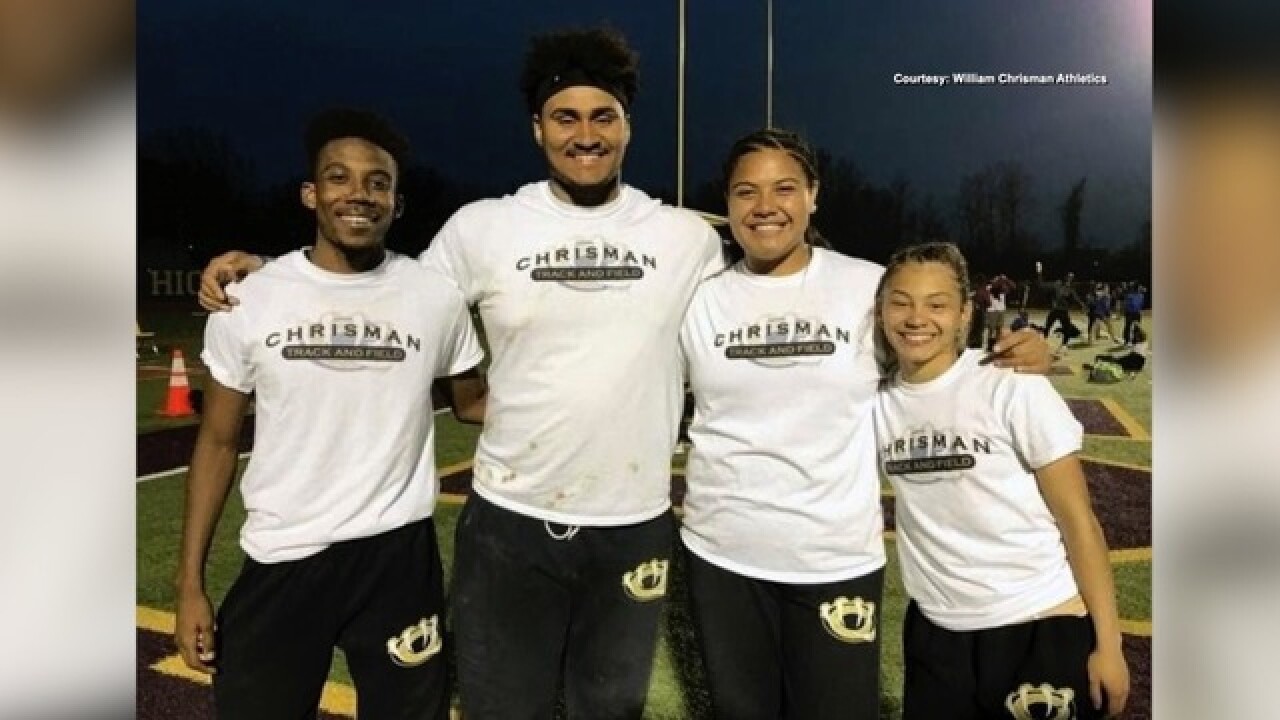 INDEPENDENCE, Mo. — No matter the level of athletics — prep, college, or professional, it's certainly lots of talent and competition. It's not easy for an athlete to break a record.

The William Chrisman track & field team currently have four members of the team that have broken various school records this year.

William Chrisman track & field head coach Tyler Rathke is a mild-mannered guy that doesn't show a lot of emotion according to some on his team. But, he was certainly surprised to have four team members have school records while on the team simultaneously.

"I have not seen something like this at a high school or collegiate level unless you're talking about a school that was built within a short amount of time of a new program starting," Rathke said. "For a school of this age to have four current school record holders all at the same time is really special."

Daniel Carson felt confident that he had a very solid throw when he broke the record.

"When I threw it, it came off the right way," Daniel said. "I said, 'That's it.' I knew that was it. And, ever since, you know, I've been trying to feel that same feeling. Hopefully, it'll be there a few more times."

Carson stands a 6 feet 5 inches and 260 pounds, recently committed to play football at University of Texas, which is a Big 12 school, as a defensive end. He said there are some similarities between football and shot put.

While Daniel had a feeling about his good performance. Jacqueline David really didn't know how well she threw in the discus competition.

"I didn't [know] actually. I threw. Then, I went up to throw [the] javelin. And, Coach Rathke was in the cart driving by. He was like, 'What did you throw?' I was like,'132-1,'" Jacqueline said while showing the clapping motion that Coach Rathke made after her performance. "I was like, what does [the clapping] mean? He was like school record."

"My mom really wanted me to try at track because I was always the fastest soccer girl out there," Holloman said. "So, I tried it and I really loved it. And, I just haven't looked back."