Target is officially raising its minimum wage to $15 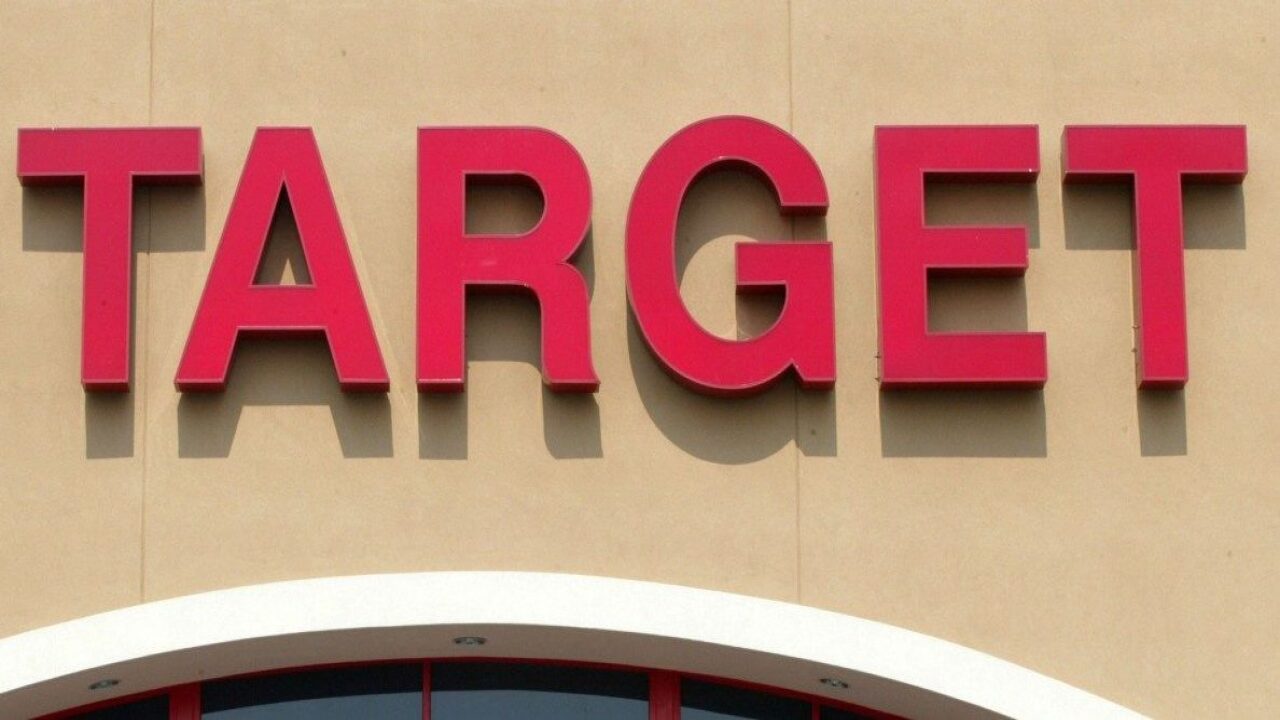 Target announced that as of July 5, it will permanently raise its minimum wage to $15 per hour for team members at stores throughout the United States.

In its announcement on June 17, the big-box retailer announced additional benefits it’s rolling out, including/ a one-time bonus of $200 for the “frontline store and distribution hourly workers for their efforts throughout the coronavirus pandemic.”

The employer will also offer access to free virtual doctor visits for all team members through the end of 2020. All employees will be able to take advantage of this benefit, whether or not they are current subscribers to a Target health care plan.

Target will also grant additional extensions of 30-day paid leave for vulnerable employees as defined by the CDC, which includes those who are 65 or older, those who have underlying health conditions and those who are pregnant. The company will also offer free backup care for employees’ family members, including children or elder family members that live with team members, through August.

A starting wage of $15 per hour is more than 25% higher than the U.S. industry average. The federal minimum wage is $7.25 per hour. That rate has remained unchanged since 2009.

Target originally announced its plan to roll out incremental wage increases in September 2017, with a goal of hitting $15 per hour by 2020.  In 2019, the starting wage was increased from $11 to $13 per hour. The new minimum wage applies to 275,000 part-time and full-time employees throughout Target stores, distribution centers and headquarters.

“In the best of times, our team brings incredible energy and empathy to our work, and in harder times they bring those qualities plus extraordinary resilience and agility to keep Target on the forefront of meeting the changing needs of our guests and our business year after year, ” Brian Cornell, chairman and CEO of Target Corporation, said in a statement. “Everything we aspire to do and be as a company builds on the central role our team members play in our strategy, their dedication to our purpose and the connection they create with our guests and communities.”

To implement the increase in the minimum wage and the other increased and expanded benefits, the company is spending nearly $1 billion more in 2020 than it did in 2019 on employee-related expenses.