KC invention is a home run with Royals players 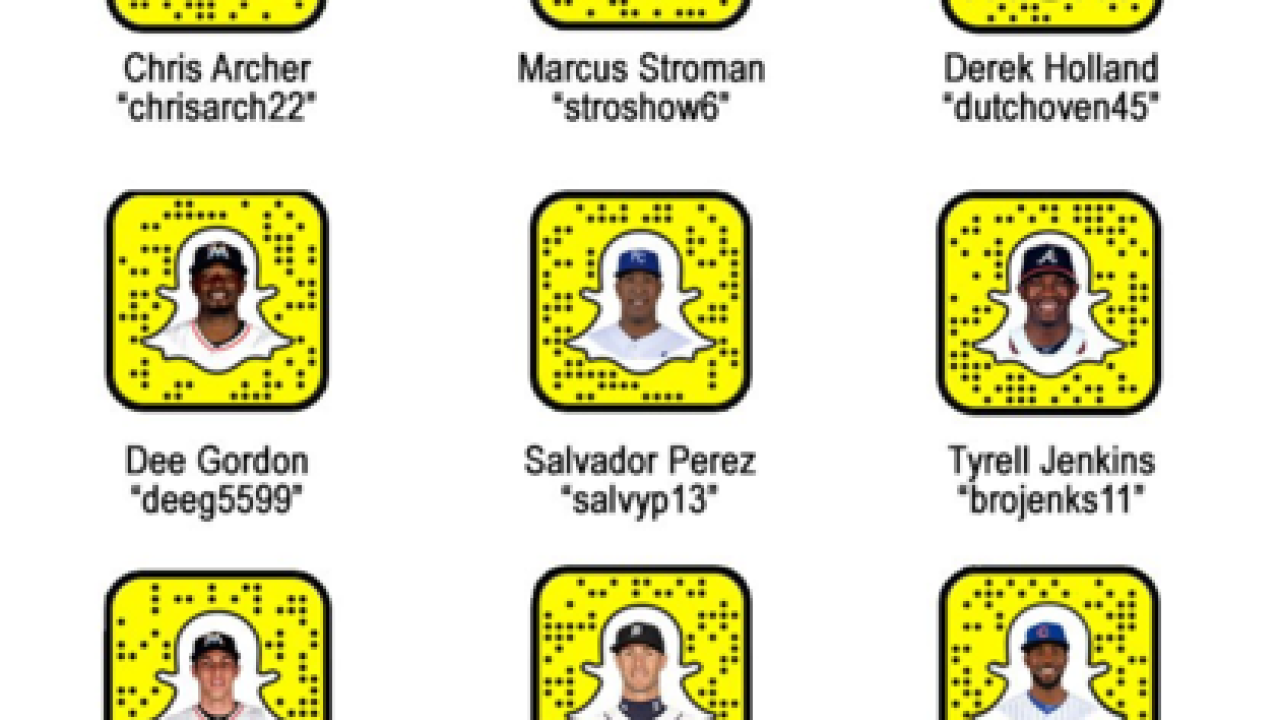 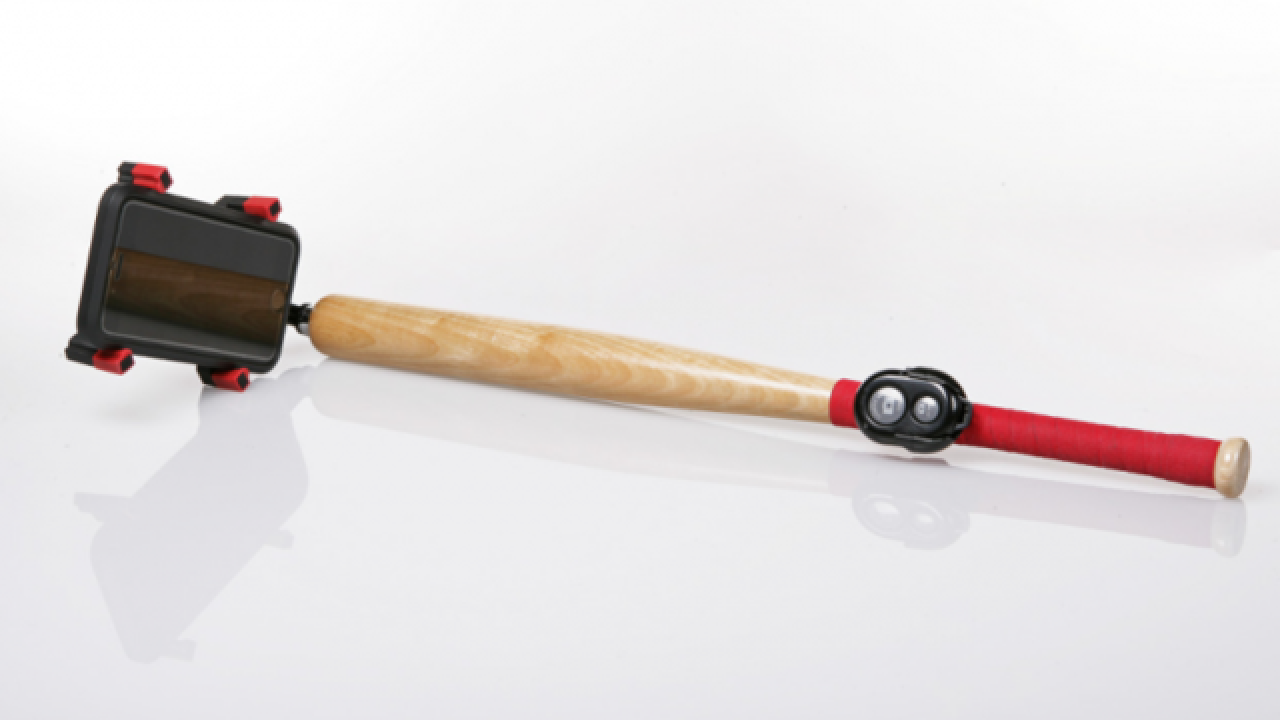 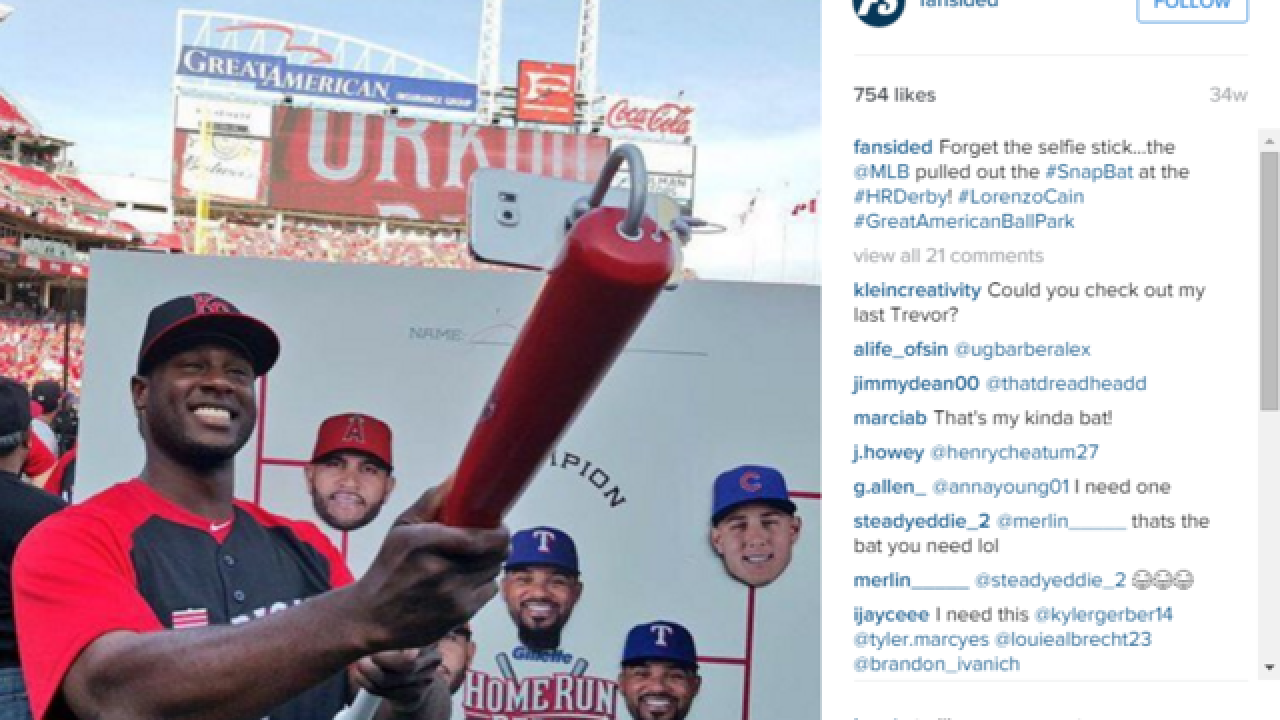 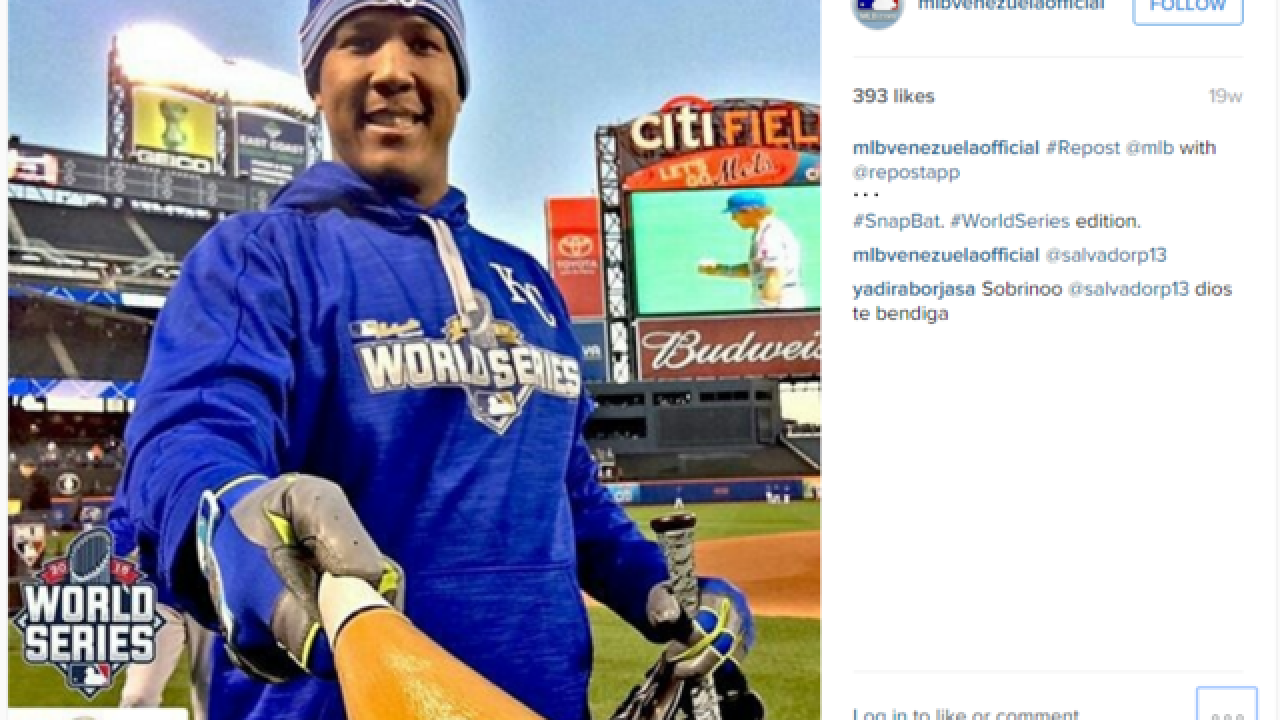 Watch out, Louisville Slugger: there's a new bat in town. To give baseball fans a taste of the sights and sounds of the pre-season, MLB and Snapchat teamed up with KC-based design and brand strategy firm Dimensional Innovations.

"MLB sent us about 50 bats, and so we had to find all the different components we wanted to use, drill out all the bats and then figure out a way to bury all the shutter buttons and the Bluetooth inside the bat," said Dimensional Innovations industrial designer Brandon Wood.

Rather than using selfie sticks, players like Salvador Perez, Lorenzo Cain and Eric Hosmer use the SnapBat to document all their antics, on and off the field. Think of it as a selfie stick disguised as a bat or a bat that doubles as a selfie stick.

"It's a thing for them to get the players to interact with the fans in a more personal way," explained Wood, who helped invent, create and design the SnapBat. "They wanted something cool for the players to use with Snapchat to take selfies and videos and stuff."

"It's cool to see something you've made all over the news and all over websites that you visit every day," said Wood. "Most of the stuff we design, it gets finished, it gets built, and unless I go out there to visit that museum, I'll never see it again. This is cool, to see fans and players interact with something we made here in the lab."

It's a home run with players that Dimensional Innovations wants to eventually bring to fans.

See the SnapBat in action by following MLB on Snapchat. To learn more about the SnapBat, watch the video below: