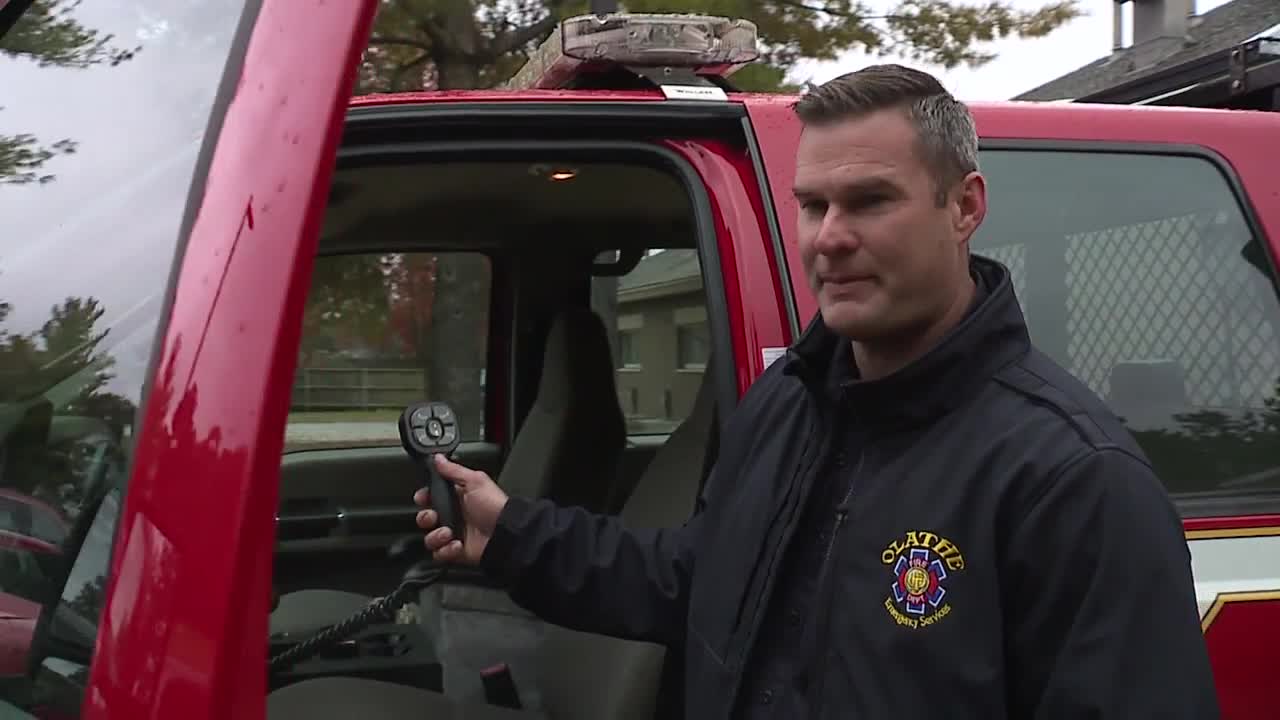 Most of us have a choice to be out on the roads during winter storms. The same is not true for our first responders. 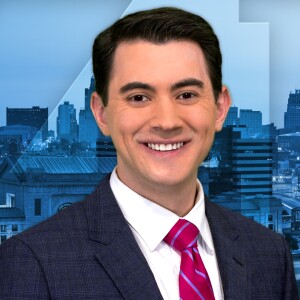 KANSAS CITY, Mo. — Most of us have a choice to be out on the roads during winter storms. The same is not true for our first responders.

The Olathe fire and police departments know just how tough but critical their jobs are, and whatever winter throws at them, they will still be out there doing it. Whether they are out in it for 20 minutes or for eight hours, they are determined to not let nature stop them.

Every winter, storms systems can bury the area in snow and ice, turning roads into hockey rinks and making travel extremely treacherous or impossible. Power outages can put thousands in the dark and in the extreme cold.

In these dangerous conditions, those who come to our rescue rely on special training and equipment - including driver training behind the wheel of their vehicles and in driving simulators.

The Olathe Fire Department has a few of their own snow plow trucks to clear the way and drop salt. And their fire engines even have secret weapons to deploy at the touch of a button.

"When we go into a residential area like a cul-de-sac, it could have a significant snow accumulation because it hasn't been cleared off yet. We have chains that we use that are right underneath the truck. They're right inside the rear wheels and they basically spin so it throws the chain down so we can gain traction with our rear tires," Hall explained.

Keep in mind, when it comes to driving in snow, less is not always better.

Sometimes just an inch of snow can get compressed by vehicles on the road and turn it to a very slick layer of ice, when several more inches of snow could actually provide better traction.

It’s always safest to not be out on the roads during winter weather but, if you absolutely must, here are some helpful driving tips:

Sgt. Joel Yeldell explained that tires aren't the only things that need a good grip.

"We've got these traction cleats. They just simply slide over your boot and slide onto the top," Yeldell said.

He also pointed out that nobody is immune to the cold.

"We tell our officers, don't let pride get in the way if you're getting cold, let a supervisor know and we'll get some relief to you," Yeldell said.

The most important thing is always safety over speed.

"We know we're going be slower getting there, but we’ve got to get there safely or we can't help" Yeldell said.

While all the training and equipment is great for fighting back the winter elements, the men and women who risk life and limb for us are now asking your help.

When the weather changes, all of our driving behavior needs to change too. It may be slower getting from point A to point B, but it will be safer for everyone.