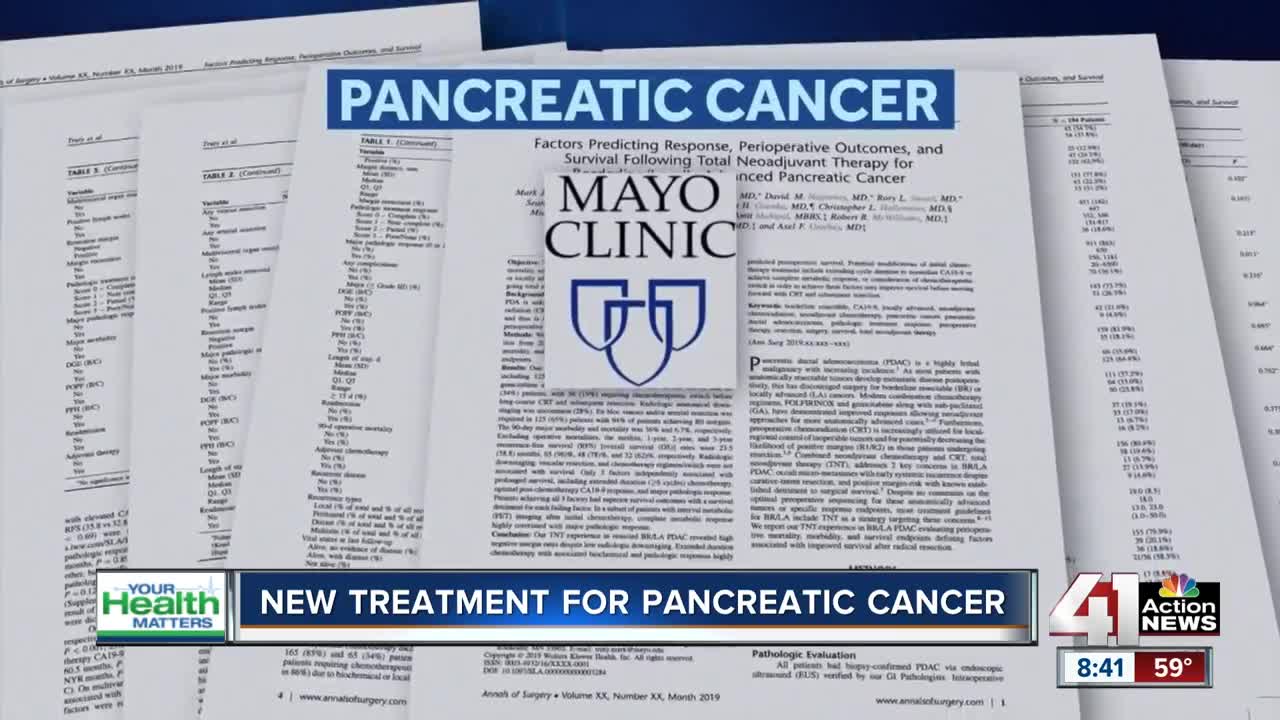 KANSAS CITY, Mo. — Bill Bastain went to the doctor and got the kind of news no one wants to hear. His stomach pain was actually advanced pancreatic cancer. He was given just a year to live.

"That kind of message...I heard it. And I saw Linda breakdown and I...,” said Bastain.

Pancreatic cancer is one of the deadliest cancers. Aretha Franklin, Steve Jobs and Patrick Swayze all died from the disease. Most tumors like Bill's are detected too late when surgery is far too risky. But now this team at the mayo clinic has developed a new way to attack tumors once considered inoperable. Tumors are blasted with chemotherapy then followed by radiation and surgery.

"The key thing that we found is that the more chemotherapy people get that's effective, the longer they live," said Dr. Mark Truty.

Another critical step is the use of PET scans to make sure the cancer is dead before removing the tumor surgically. The results published in a new study this week are life-changing. The average survival time for 194 patients once told they had 12-18 months to live is now almost 5 years. And for many, still counting.

"I love the idea. I can be with my wife and children and grandchildren and that means a lot to me,” said Bastain. 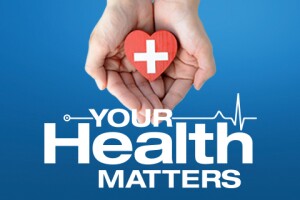