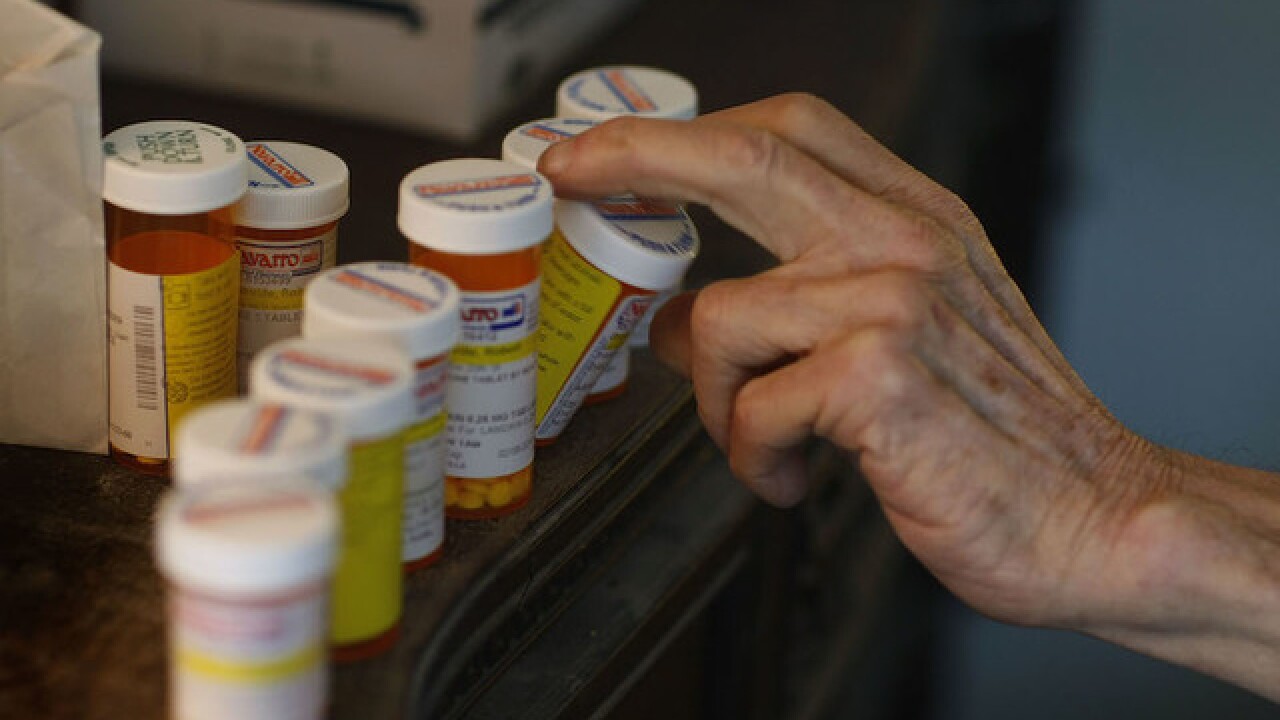 CU researchers, along with researchers at the University of Massachusetts Medical School, conducted a year-long study examining the prescription-writing behavior of more than 100 doctors at four different hospital emergency departments.

The researchers first surveyed the doctors, asking how often they prescribed opioids compared to their peers, and found that 65 percent of the doctors actually wrote more opioid prescriptions than they thought they did.

"Everyone showed an overall decrease in prescribing opioids," said study author Sean Michael, an assistant professor of emergency medicine at the University of Colorado School of Medicine. "After seeing their real data, the people with inaccurate self-perceptions, on average, had 2.1 fewer opioid prescriptions per 100 patients six months later and 2.2 percent fewer prescriptions per 100 patients at 12 months."

"Despite making progress on the opioid epidemic, we can't assume providers are behaving optimally and have all the information they need to do what we are asking of them," Michael said. "Most believe they are doing the right thing, but we need to directly address this thinking to be sure they are not part of the problem."

The study is published in the journal Academic Emergency Medicine.