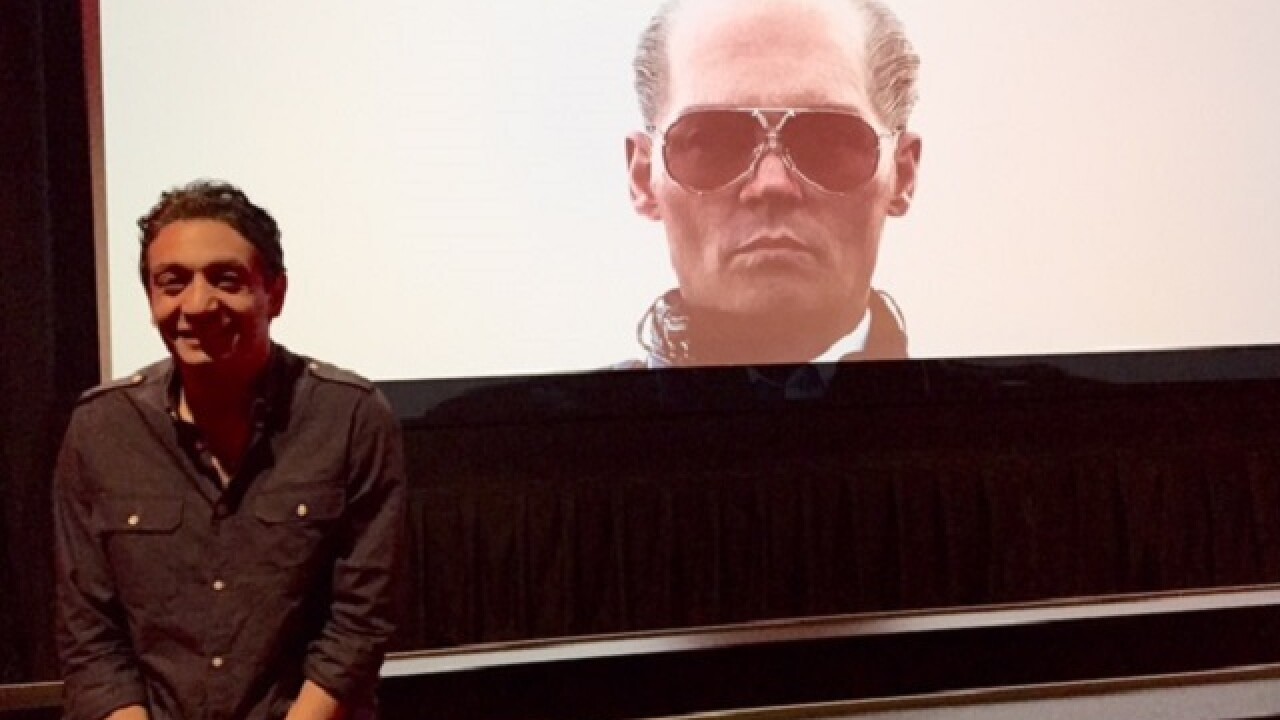 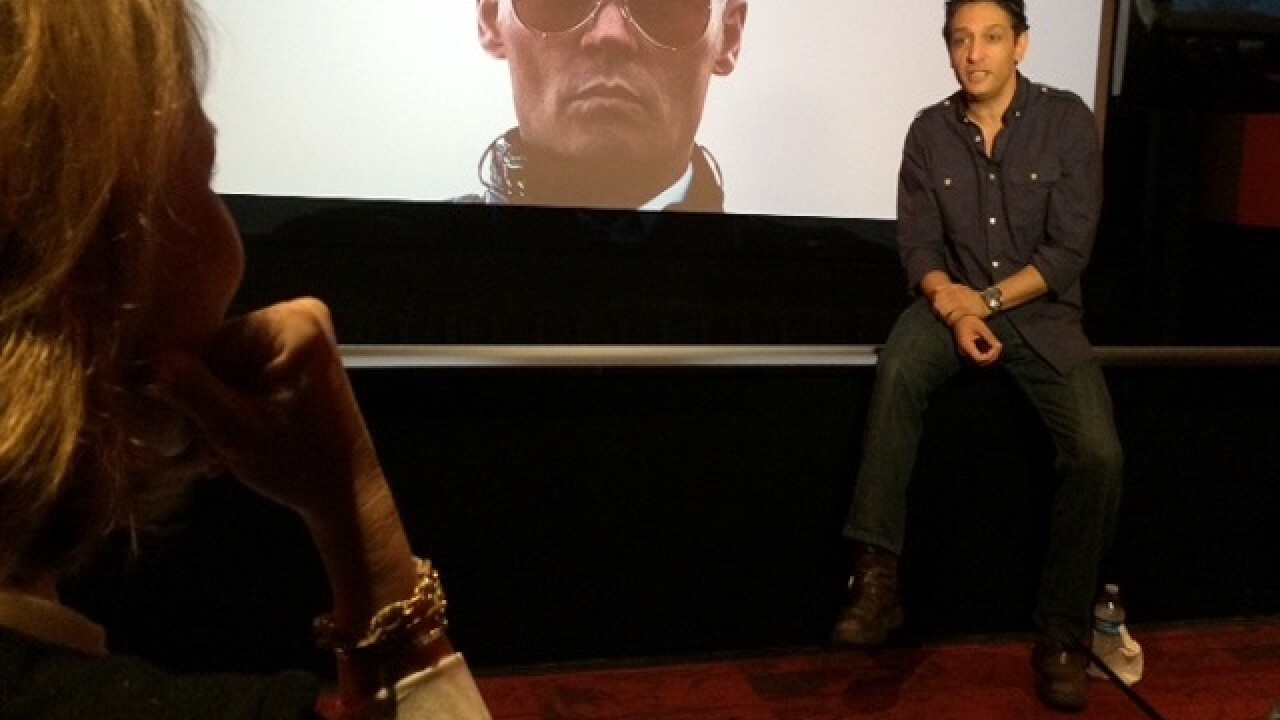 The movie "Black Mass," opening up this weekend across the country, is about the true story of James “Whitey” Bulger – an infamous violent criminal from South Boston.

The movie is getting rave reviews around the world, but the man who wrote the screenplay will be watching it opening weekend with his family here in Kansas City.

That’s because Mark Mallouk grew up here, in Prairie Village. He asked Warner Brothers if he could have his watch party here; they graciously agreed, and he’ll gather with his friends and family for a private viewing at Cinetopia in Overland Park.

Mallouk never imagined he’d be in the movie business, and certainly never dreamed of the kind of success the movie is seeing.

He says when he was about 30 years old, he still wasn’t quite sure about his career. He was in California and thought maybe he would like to write for John Stewart, or David Letterman. He knew he wanted to write. It was about that time he went to a theater showing "The Shawshank Redemption" and "The Natural." As he left the theater, he said something clicked. At that moment, he knew he wanted to write those types of movies.

Fast forward 12 years, and he’s in Kansas City for the opening of the movie he wrote: "Black Mass."

Mallouk says his favorite scene is the same scene which was his favorite to write. It’s the one in the first trailer where Johnny Depp (who plays Bulger) is in the kitchen and gets his FBI handler to give him the family secret. Mallouk says the sequence that follows shows Whitey Bulger invoking such fear with just his words.

You often hear about writers needing to find a particular place or environment where they channel their creativity. For Mallouk, that place is his condo and a giant desk (although he wishes it were bigger).

He hand-writes with a No. 2 pencil and a notebook until that gets unmanageable. Then he switches to a laptop. He says he likes the sound and feel of the pencil on the paper. And he doesn’t like it completely quiet. He leaves ESPN on very low for background noise.

Before it was a movie, "Black Mass" was book, by Dick Lehr and Gerard O'Neill. Mallouk says he stayed true to the book as he worked the story of Whitey Bulger into a screenplay.

Mallouk points out there are people widely more successful than him, but that’s he’s enjoying what he’s doing. He says it’s kind of weird to see movie posters and billboards, and to have his friends texting to talk about the movie.

Perhaps even weirder is the fact that in many theaters this weekend, as Black Mass opens for the masses to see, a movie likely playing in a theater room nearby is also tied to Mallouk.

He is the executive producer for "Everest," which also opens this weekend.