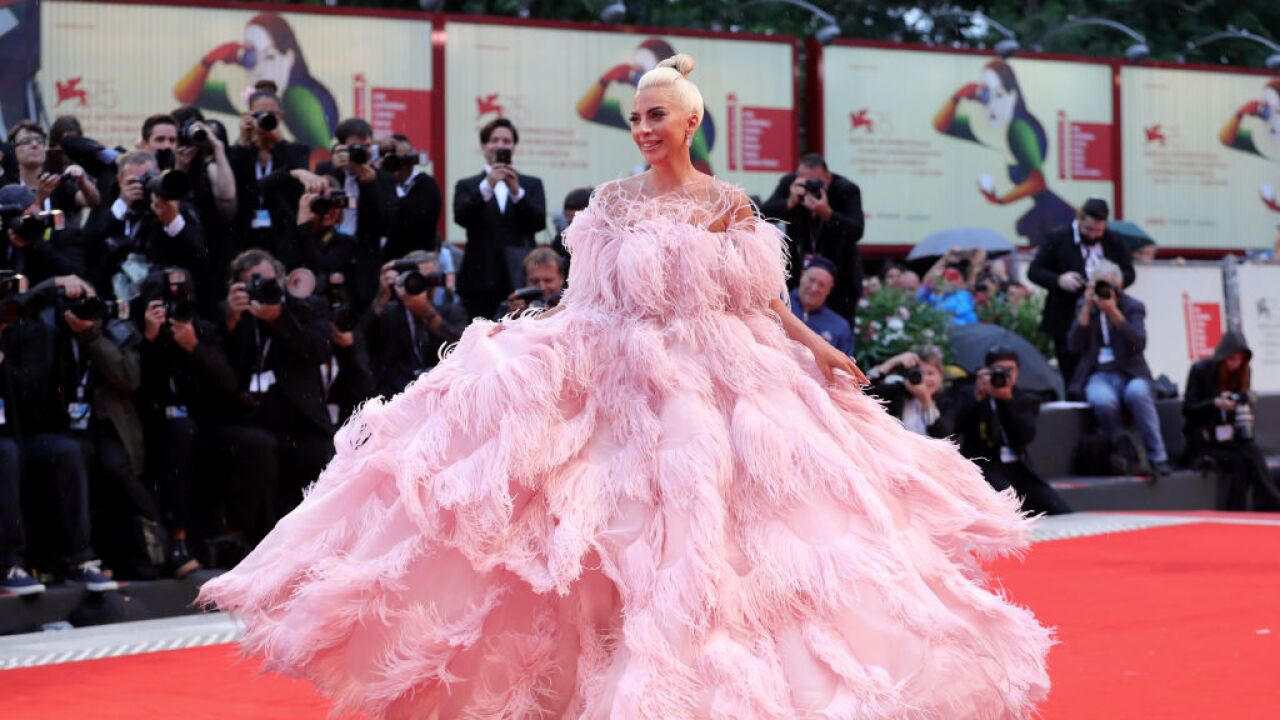 In addition to reporting on the news in Kansas City, 41 Action News reporter Jordan Betts took time out of her schedule to offer her predictions for Sunday night's awards.

Betts says she loves awards season, but says the Golden Globes seem to stand out from the rest and setting the tone for the rest of the season.

This year, hosts are Sandra Oh and Andy Samberg might seem like an odd couple, but fans saw a glimpse when they presented at the 70th Emmy Awards.

Who will go home with the golden statue?

Betts has a feeling "Vice" and "A Star is Born" will not go empty handed in the film category. Both have received great reviews since their debut and might be worth checking out before Sunday night.

Betts predicts both will make it to the Academy Awards nominations, which come out Jan. 23.

Golden Globe and Oscar winner Jeff Bridges will be honored as the recipient of the Cecil B. deMille Award.

Here are her predictions, starting with film:

Best Original Song (Motion Picture):
Winner: "Shallow" from "A Star is Born"
Upset: "All the Stars" from "Black Panther"