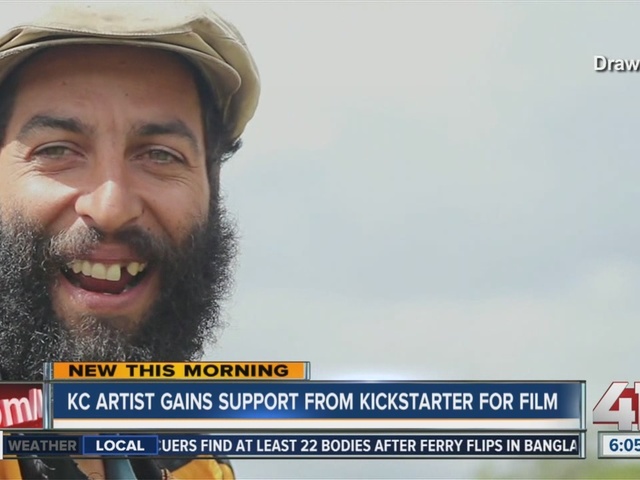 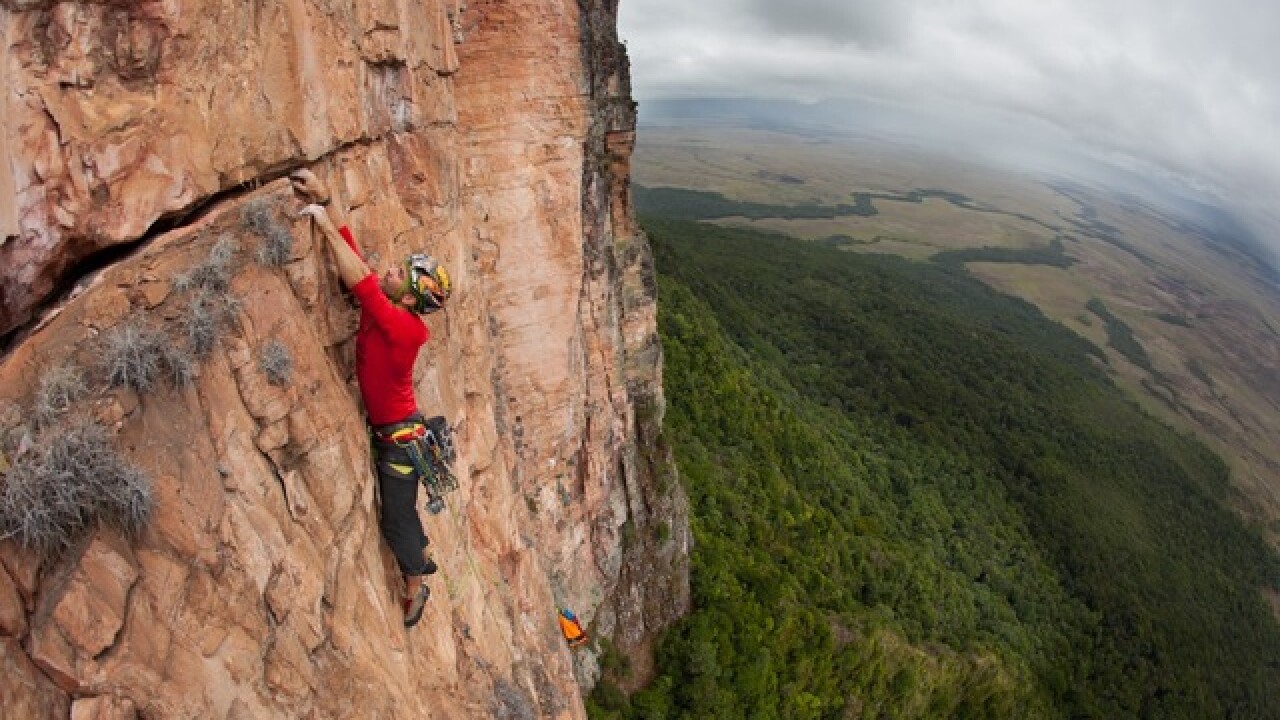 A Kansas City artist is receiving help from all over the world to fund a special project.

Jeremy Collins spent the last four years traveling and rock climbing with a team of people. They are making a film about their journey and people are using Kickstarter to support them.

Collins’ journey started when he was attempting to climb Mount Fitz Roy in Patagonia, Argentina.

“There were 25 days of storms where we didn't get to climb and I had this feeling of failure,” Collins said. “But I was failing on something that someone had already done, on something somebody had already achieved.”

So Collins decided to do something else that would be a personal experience, something to enrich himself as a person.

“What I went into it with was I'm going to go in the four directions and I'm going to have an experience that makes my perspective richer, that makes my life richer and makes my art have some substance to it that it didn't have before,” he said.

Halfway through, Collins realized he wanted to share what he was doing with others. Not the climbing part, he said, or the part about making art. Instead, he wanted to inspire others to reach their dreams.

Much of his journey was out-of-pocket, though he did receive grants to travel to two destinations. Now that they are back in Kansas City, Collins’ team turned to crowdfunding website Kickstarter to raise money to produce the film and book, simply called DRAWN.

“Coming to Kickstarter was a very difficult decision,” he said. “Is this worth the effort? It's very vulnerable to stick yourself out there.”

“We thought we would be fighting tooth and nail to the finish line to reach our minimum,” Collins said. “We had our minimum in less than nine days.”

Collins said the support has been overwhelming, with complete strangers reaching out to support his vision.

“Every one of those backers that you see on there has a different story of why they feel compelled to be involved,” he said.

The funding deadline for DRAWN is Sunday, May 18 at 9:47 a.m. CDT. To learn more, see the film trailer and to back the project, visit Drawn’s Kickstarter page.