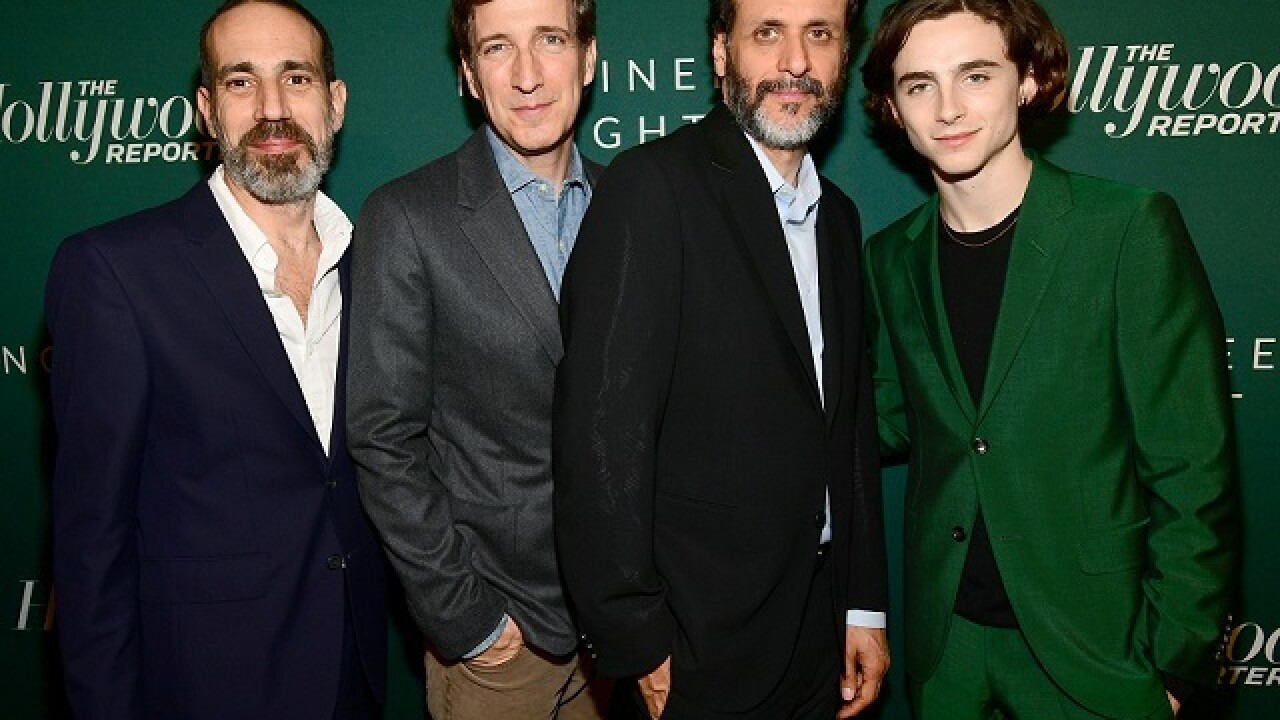 KANSAS CITY, Mo. -- The 2018 Academy Awards will be exciting, not only because it's a tight race and likely no film will sweep, but also because a proud Kansas City native could be the one to walk up onstage and take the Oscar for Best Picture.

Peter Spears grew up in Overland Park and graduated from Shawnee Mission South in 1984. He loved films from a young age and loved theater.

Years later, he also fell in love with the book "Call Me By Your Name.”

That book recently turned into the Academy Award-nominated movie that Spears produced.

Spears was a guest on the Screened on the Spot Podcast last month in the same week he was nominated for the award:

Turning the book into a movie became a passion project for Peter. The love story between a young man coming into his own and his father's research assistant took Peter a decade to make.

Find out if Spears takes the stage at 7 p.m. Sunday.