New movies available at home as theaters shut down 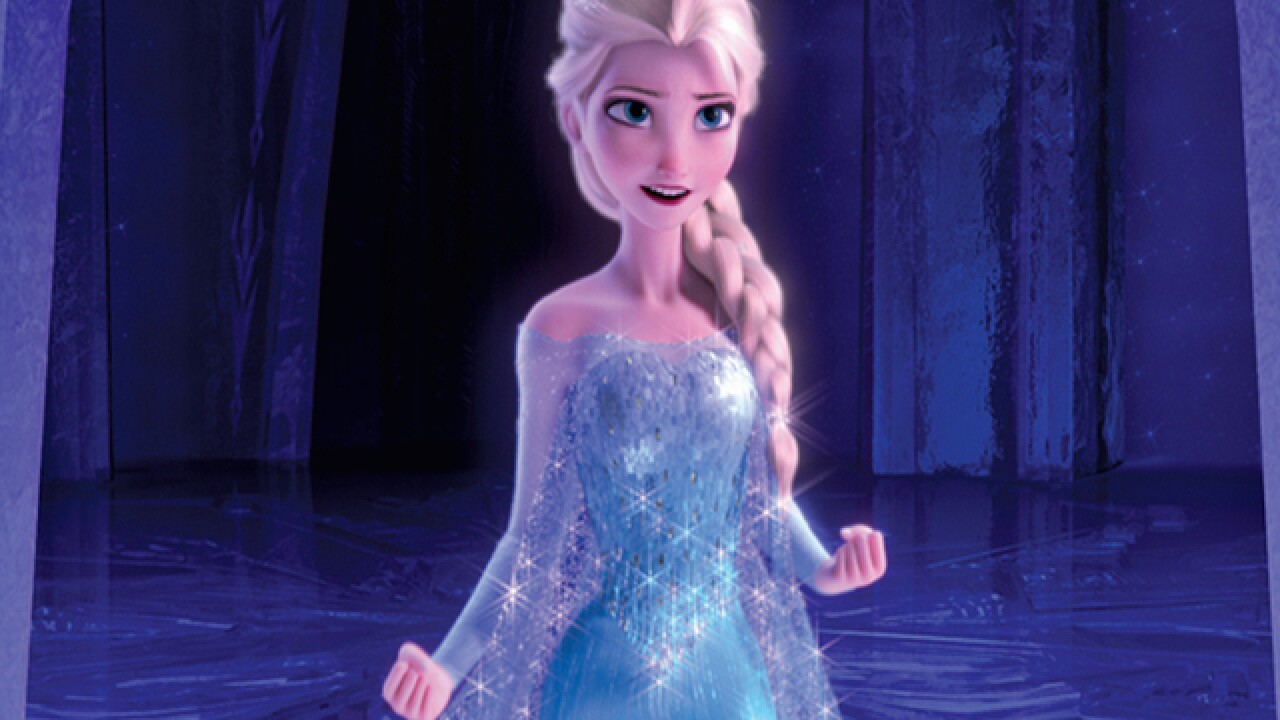 KANSAS CITY, Mo. — If you're one of the many people stuck inside because of the coronavirus, several movie studios are trying to ease your boredom.

While big releases like the new James Bond film and Mulan have been pushed back, Disney and Hulu have some early releases for those of you at home.

Frozen 2 is now available on Disney Plus, three months ahead of schedule.

Universal Pictures announced the sequel Trolls World Tour, starring Justin Timberlake and Anna Kendrick, will be available on digital platforms at the same time it's released in theaters on April 10.

Films like The Hunt, The Invisible Man and Emma are still in theaters, but if you want to watch them from your couch, you now can. Check them out on on-demand platforms starting on March 20 for a 48-hour rental period for $19.99.

This may reduce the sting of many fan favorite films and TV shows stopping production. Jurassic World: Dominion, Stranger Things, The Batman have all been delayed.

For more movie reviews and movie news, listen to Screened on the Spot.
ON SPOTIFY
ON APPLE