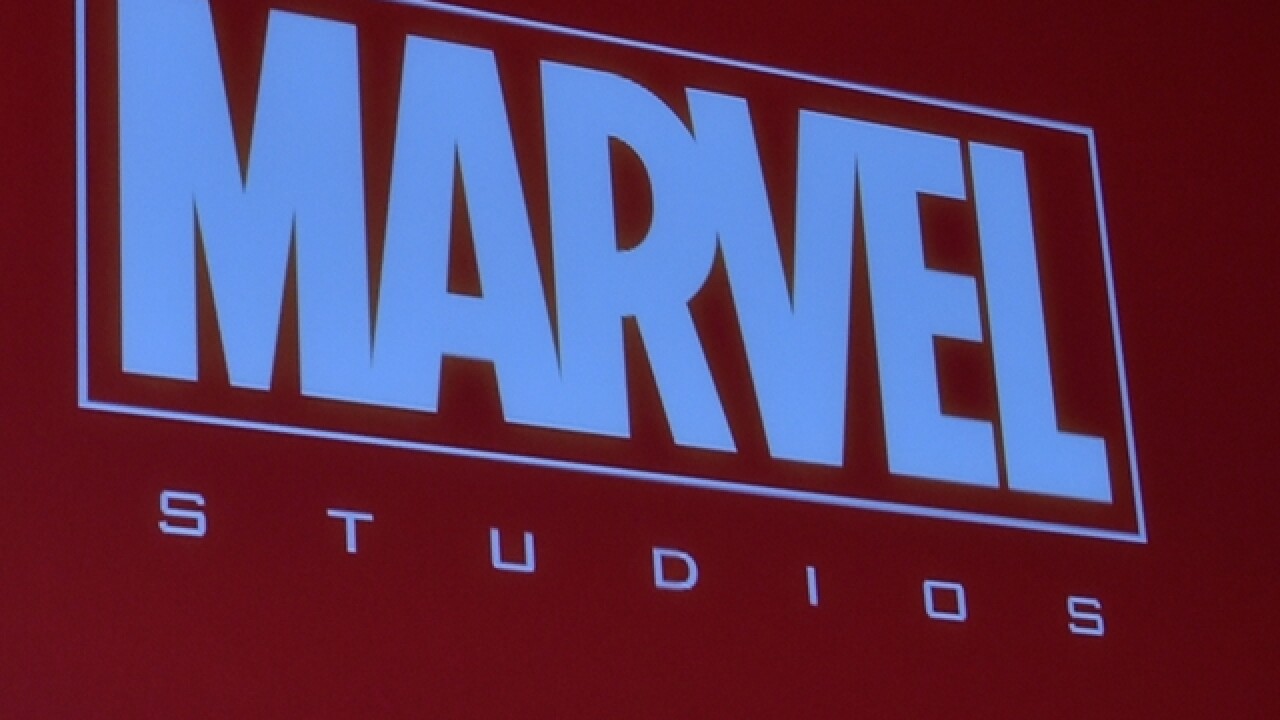 (KGTV) - It's time for comic book fans to geek out again.

The first official trailer for "Avengers: Infinity War," the next installment in the Marvel Cinematic Universe, has been released and appears to be Marvel's answer to the NBA All-Star Game.

In the movie, Earth faces its biggest threat in the form of the most super of supervillains, Thanos. In order to take him down and save the world, and possibly even the universe, the Avengers team up with just about every superhero we've seeon on screen in the past 15 years.