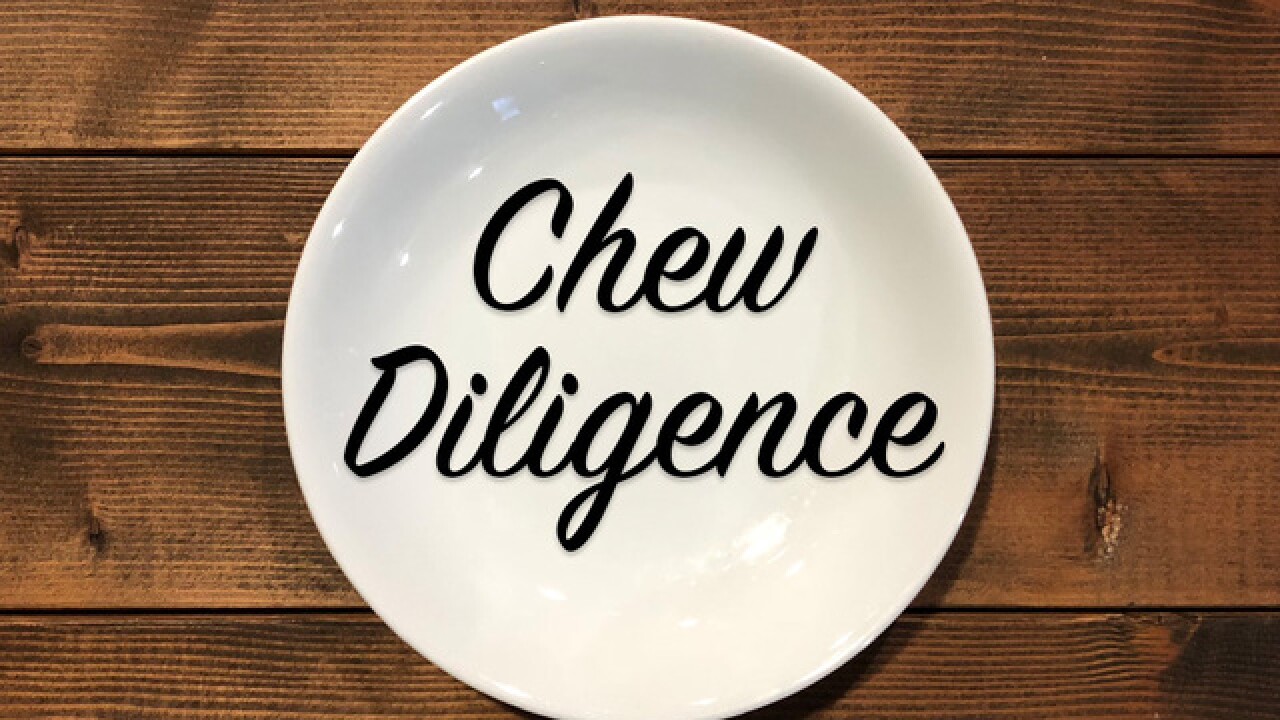 KANSAS CITY, Mo. — Chef Carlos Falcon of Jarocho has certainly made a name for himself in Kansas City (on both sides of the state line).

He opened his first restaurant in KCK four years ago, and since then he has opened a second and is planning to open a third in Brookside.

In fact, as he walked into the 41 Action News studio, he told Chew Diligence co-hosts Jill Silva and Lindsay Shively that he’d just come from signing the lease.

The new restaurant, Falcon said, would be a sushi and oyster bar, very different from the Mexican seafood dishes he usually serves up.

On this episode of Chew Diligence, hear Falcon talk about plans for his new place, as well as what inspired him to leave a career in management to dive into the food industry.

In this week’s #FirstTheFood segment, Lindsay talked about her experience at Waldo Thai, where she enjoyed the brisket and pumpkin coconut curry, and the bartender made what she said was a phenomenal mocktail featuring chrysanthemum tea and grapefruit.

Jill went to Joe’s KC with some family visiting from out of town, where she tried the Rocket Pig sandwich (deep fried jalapeños, bacon, cheese and pulled pork) for the first time and finished the meal off with apple cobbler.