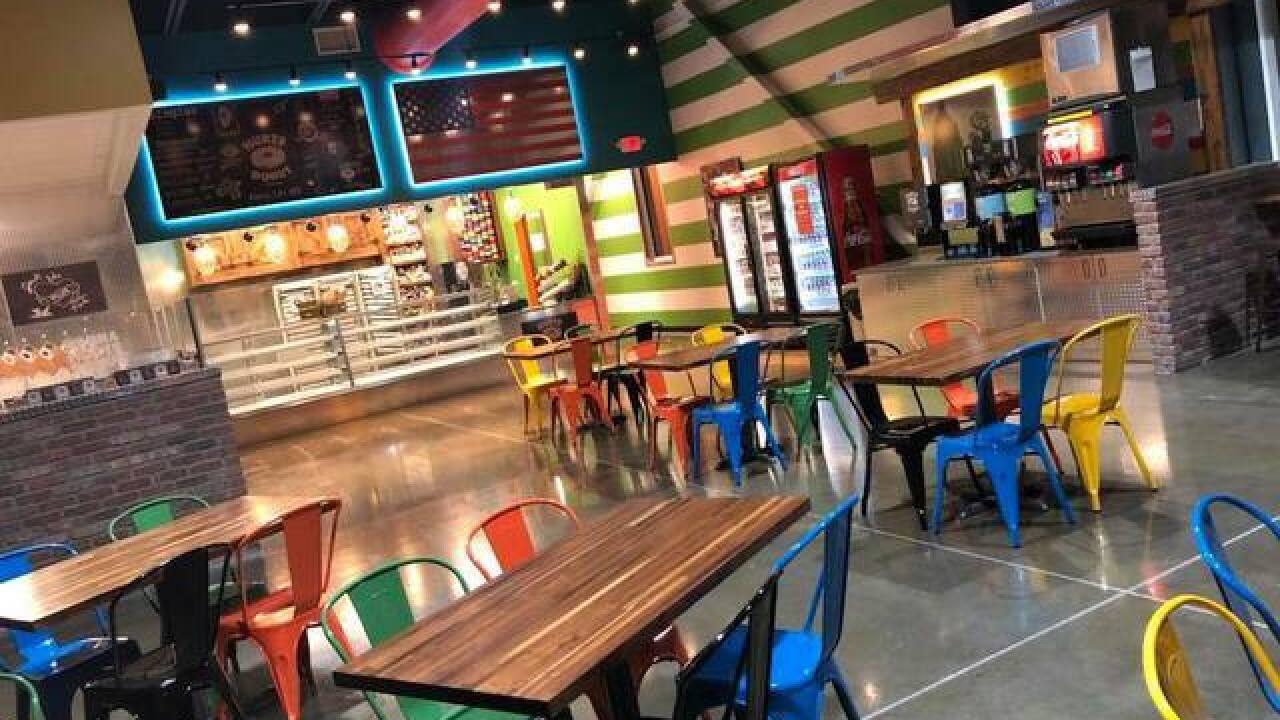 Copyright 2018 Scripps Media, Inc. All rights reserved. This material may not be published, broadcast, rewritten, or redistributed.
Hurts Donut Company

KANSAS CITY, Mo. — Hurts Donut Company is coming to Kansas City to rescue you from all your donut emergencies.

You might know them for their signature wacky donut creations, their quirky delivery method, or even their viral response to the Tide pod meme.

The new store at 8809 State Line Road (Ward Parkway Shopping Center) will be open for business Wednesday at 5 a.m.

Boasting “25-hours a day, 8-days a week” service, the unconventional donut shop has gained popularity throughout the Midwest after opening its first store in Springfield, Missouri in 2013. It now serves customers in Wichita, Kansas, and at shops in eight other states with more coming soon.

Hurts Donut Company offers classic creations you might expect to see in a donut shop in addition to donuts with a unique twist. Some eye-catching flavors include Cosmic Brownie, Cookie Monster, Cotton Candy, and Maple Bacon.

See more of their flavors (and some 80s headshots) here .

Hurts Donut Company said camping will begin (and is encouraged) Tuesday night outside the new location. The company said the first 100 people in line will be entered to win free donuts for a year, and whoever has the best camp set-up will also win a prize.

The Kansas City store will host a 5K later in 2018 to benefit the Multiple Sclerosis Society. The company said for each water bottle sold at the event, it will donate $0.50 to the MS Society.