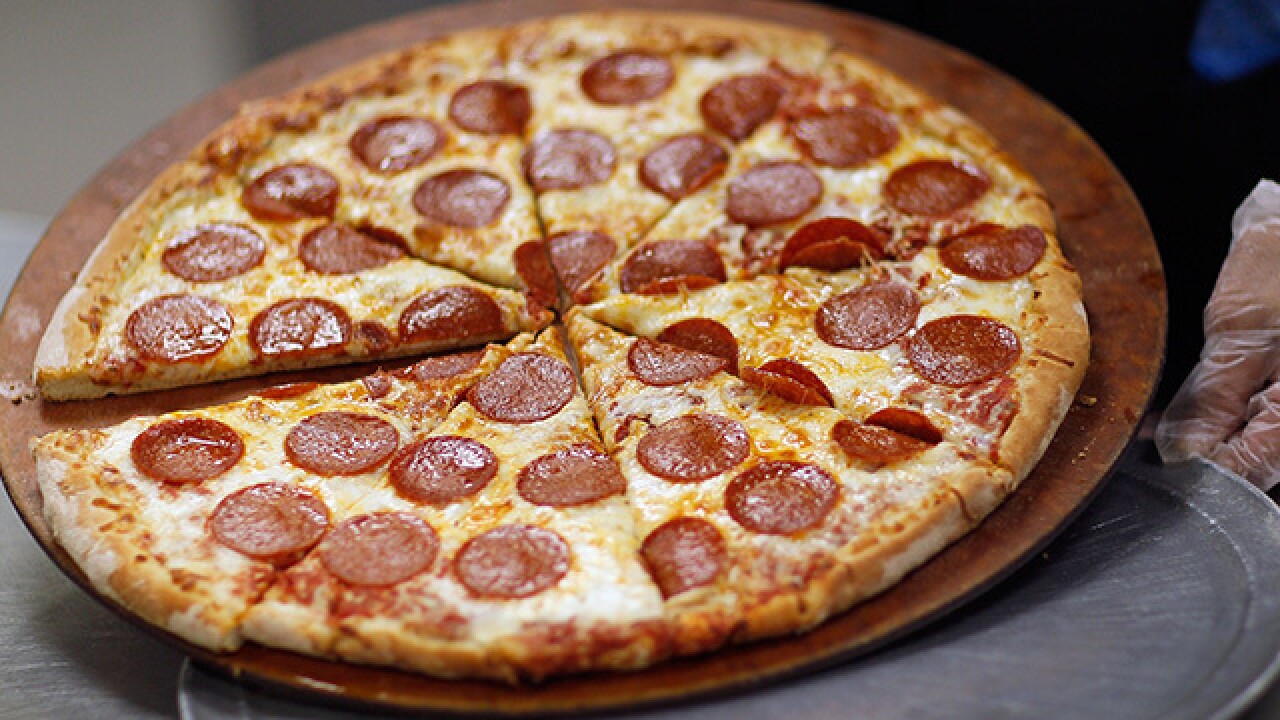 Let’s face it, the Super Bowl isn’t just about football, it’s about food.

Americans will spend an estimated $14.1 billion on Super Bowl activities this year, according to the National Retail Federation.

Eighty percent of those surveyed said they will purchase food and beverages.

According to GrubHub, the most popular game day foods are wings, spinach and artichoke dip, pizza, and fries.

Although many viewers watch from bars or order takeout from restaurants that host special deals for the Super Bowl, others choose to go the homemade route.

41 Action News asked our Facebook followers to submit some of their go-to Super Bowl recipes.

Tommy Sartain suggests a take on Jalapeno Poppers. He soaks water chestnuts in vanilla overnight then adds them to cream cheese. He then stuffs them into raw jalapeno peppers, wraps them in bacon and puts them on a smoker until the peppers are done. If you’re a bacon lover then you might get some inspiration from the picture above. This is Jason Burton’s pineapple sweet chili glazed wings, bacon wrapped seasoned fries and bacon wrapped jalapenos with a chorizo and cream cheese filling cooked on the grill.

If you're trying to stick to your New Year's diet, there are a few healthy Super Bowl recipes out there. Our Kansas City Live hosts made a White Turkey Chili with the Redefined Mom, Kelly Snyder.