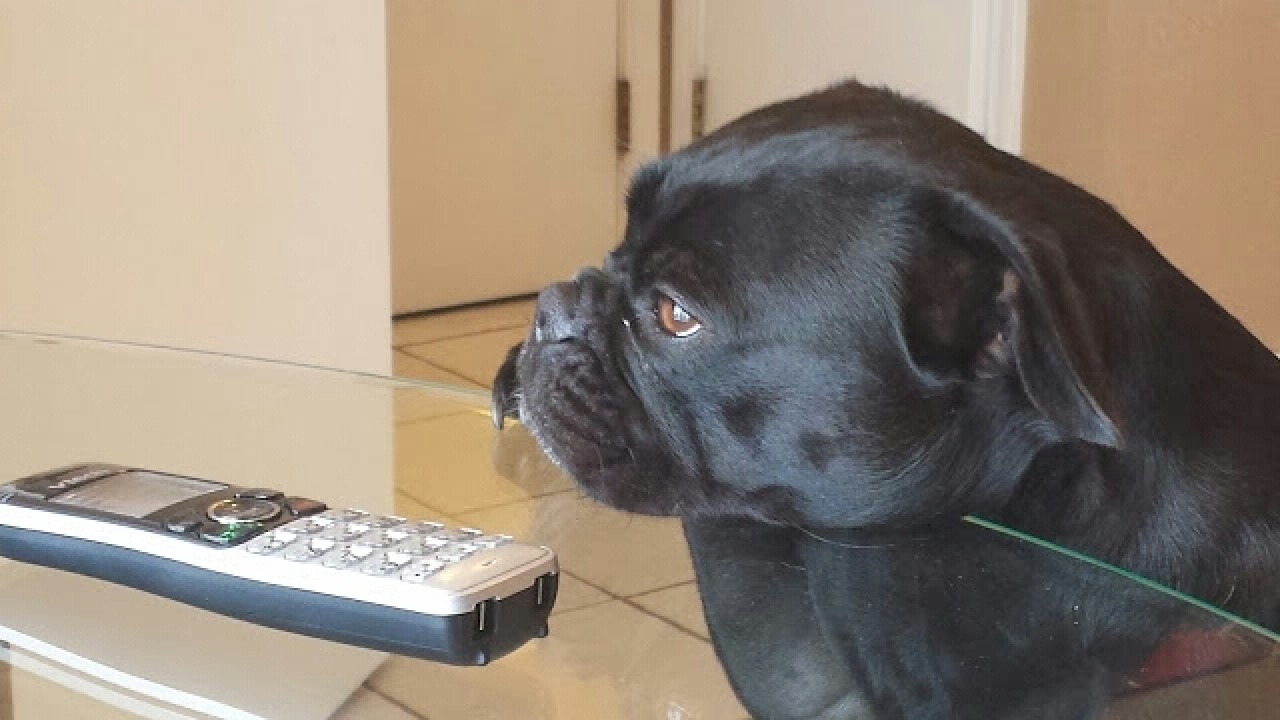 When you go to work, do you wonder how your dog stays calm through the day? Do you fear your dog goes ballistic, worried until you come home again?

Dog behaviorist Cesar Millan thinks audiobooks can help your dog stay calmer and happier when you have to leave them home alone. He teamed up with Audible.com to release "Audible for dogs" content.

It's audio content designed to foster calm and relaxed behavior in dogs by having them listen to a consistent tone of voice.

According to the press release, the an independent academic study back in 2015 inspired the idea. The study found dogs who listened to audiobooks versus music had less stress.

Follow-up research conducted by Millan's dog psychology center found 76 percent of dog owners who played audiobooks reported an increase in calm, relaxed behavior in their canines over a four-week period.

With a 30-day membership trial at Audible, new listeners can enjoy one free audiobook, including any one of Cesar Millan's picks, specially curated for Audible for Dogs.

You can visit the Audible for Dogs website for more info.