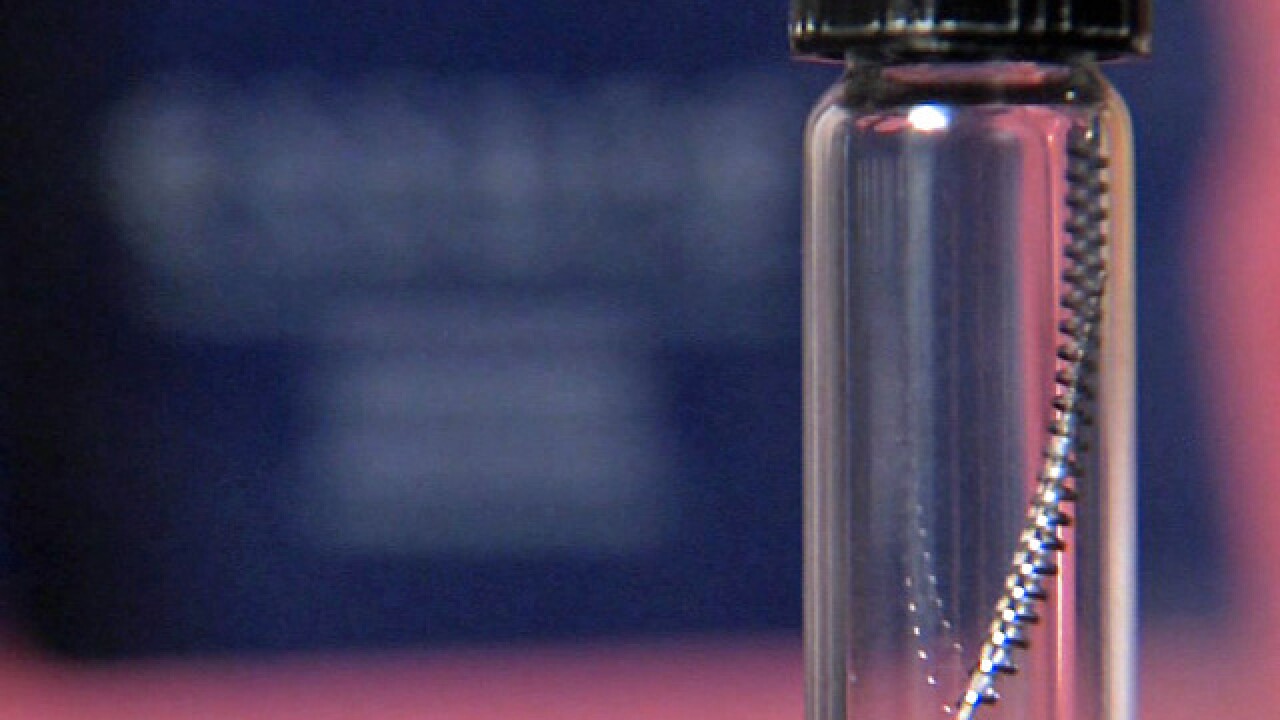 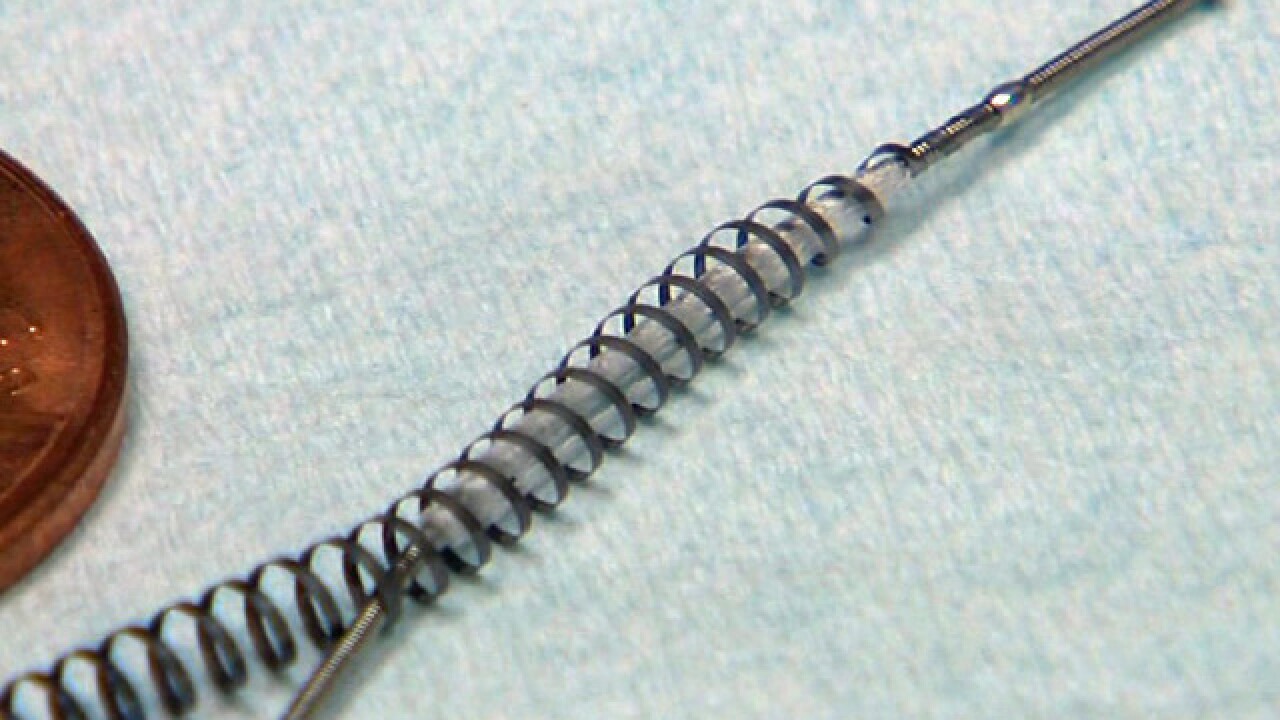 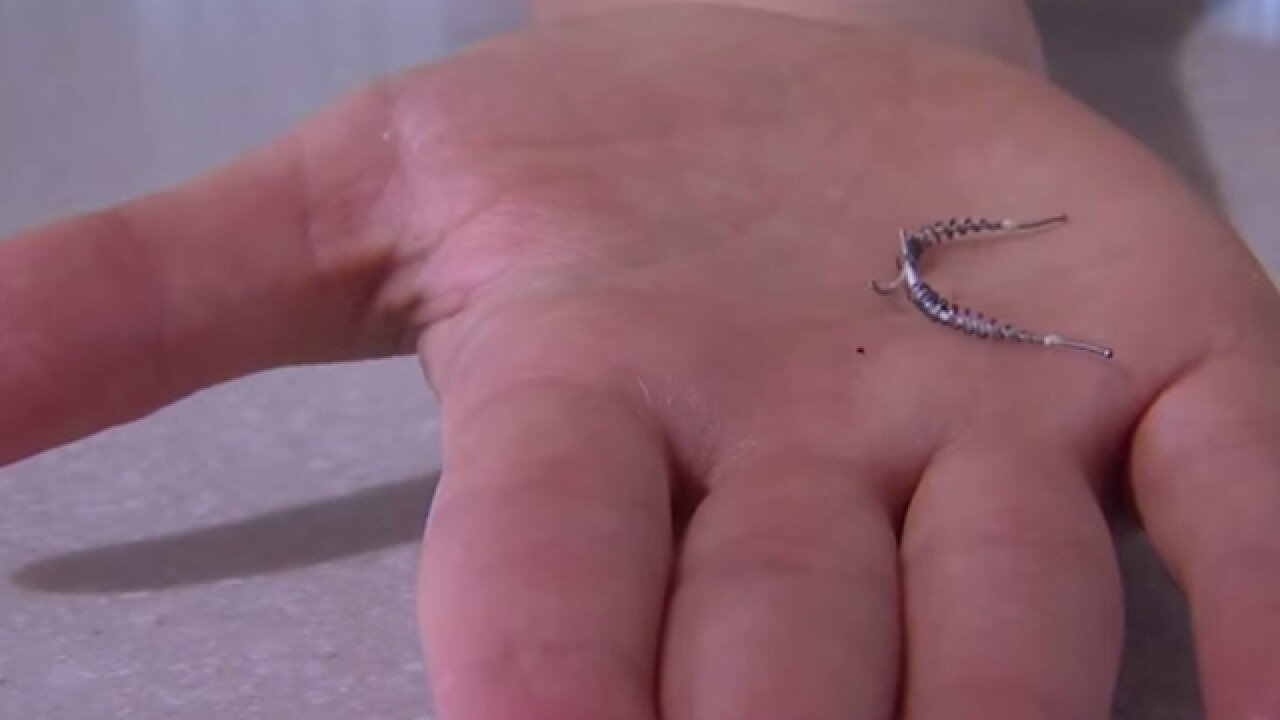 The hearing comes after thousands of complaints began pouring into the FDA about the device. That's out of the 750,000 devices sold.

The anger was palpable during the session as several women, who refer to themselves as Essure survivors, spoke about their lives after receiving the implant.

"Within 12 months of placement, I developed pain throughout my entire body," Kim Hudak said.

Hudak was implanted with Essure in 2002, the same year it became available. Since that time, she said she's had constant infections, rashes and even minor neurological issues.

Several other women--mothers, students and even nurses--gave their testimony as well. Some of them discussed minor symptoms, like fatigue, while others addressed more serious issues, like the implant becoming dislodged, heavy bleeding.

Some said they were forced to undergo hysterectomies after the device made them ill. Hudak said she has a hysterectomy in 2013, which resolved most of her issues.

"That's a small consolation to the almost 15 years that I lost," Hudak said to the panel. "Don't let this happen to other women."

The company offers the small coil implant as an alternative to a woman having her tubes tied.

"Essure—the only permanent birth control with a nonsurgical procedure. Essure is over 99% effective at permanently preventing pregnancy. And it's nonhormonal." -- Essure website

"For the properly counseled patient, for the patient who meets the criteria outlined in the instructions for use, Essure is a good product," a Bayer AG spokesperson said.

The hearing could lead to changes with Essure's warning label. It currently lists the risks as:

The FDA could also decide that Essure needs to undergo further testing. The panel will not be asked to formally vote on its recommendations until a later date.