115 degrees in 10 minutes: The dangers of kids and hot cars 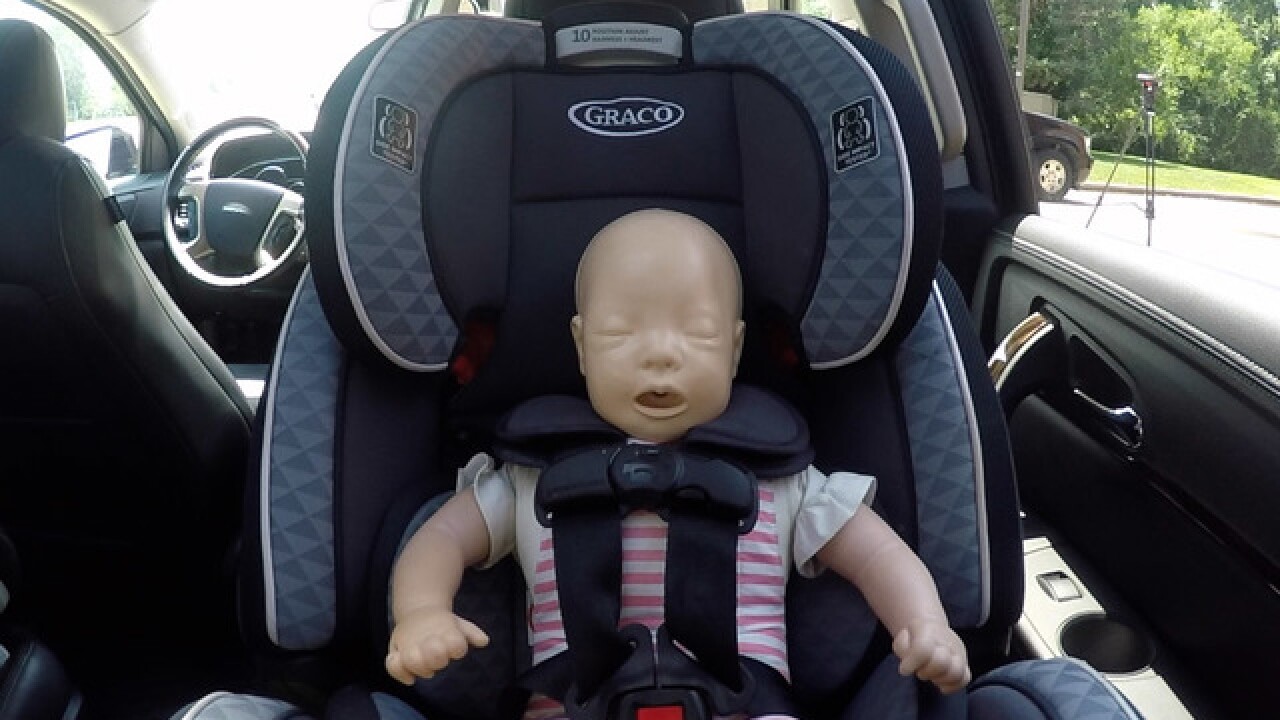 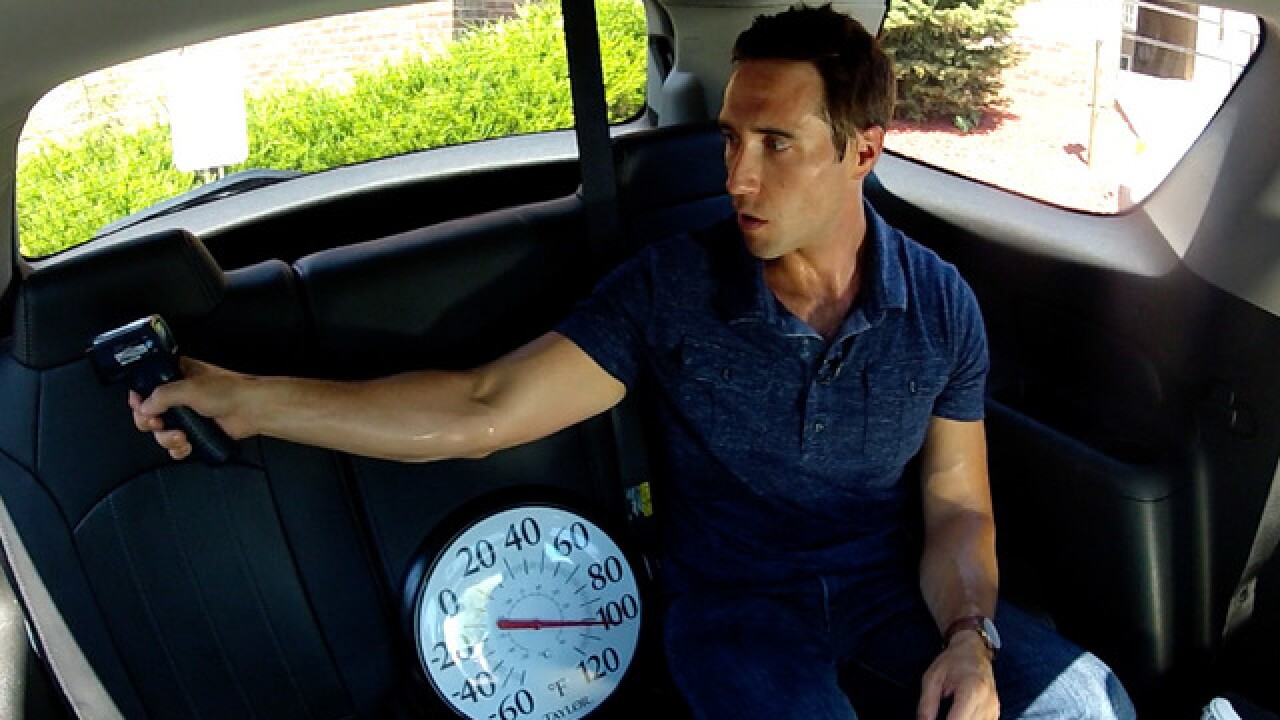 When the engine is cut and the doors are shut, your vehicle can turn into an oven.

Now, lawmakers in Washington, D.C. are pushing for change.

Congress introduced the Hot Cars Act. It’s a bill aimed at forcing automakers to install rear seat alert systems on all new vehicles. The system would operate similarly to a seat belt reminder and ding if you cut the ignition and remind the driver of a passenger in the back seat.

“The belief is that it can’t happen to you, always someone else. Unfortunately, it happens over and over again, even to the most conscientious parents,” explained Rep. Schakowsky (D-9th IL) who is co-sponsoring the bill.

Raelyn Balfour's 9-month-old son Bryce died after she accidentally left him in the car when she went to work and forgot to drop him off at day care.

“I robbed him of his life,” she said.

Kidsandcars.org is a nonprofit organization based in the Kansas City metro area, devoted to raising awareness of kids and cars. It tracks the terrible trend of children who die in hot cars every year.

“It happens to even the most well-intentioned parents. There are a few factors," explained Amber Andreason, who is the director for KidsandCars.org. "Number one is almost always not enough sleep. And in almost all cases there is a change in routine for the parents. They get a work call on the way to the day care or they change the order of their day.”

How a hot car affects the body

We teamed up with doctors at Overland Park Regional Medical Center to experience the toll heat has on an adult.

Shut inside a hot car, medical professionals monitored my temperature and heart rate. In just 10 minutes, the temperature inside the vehicle climbed to 115 degrees. My temperature spiked to more than 101 degrees in 15 minutes.

“Your body is telling you to cool down and get out of the car,” said Doctor Gabriel Schifman, Medical Director at Overland Park Regional Medical Center’s Pediatric ER.

A child’s temperature can rise two to three times faster than an adult's.

Ways to remember a child is in the back seat

General Motors has already rolled out a version of rear seat alert technology.

“The Rear Seat Reminder is a simple feature that is intended to do exactly what it says: remind the driver to look in the rear seat before exiting the vehicle,” said Dan Turton, vice president of GM North America Public Policy.

The Hot Cars Act sponsors are working with technology companies that may even offer something more.

“There are companies working with Co2 detectors that would alert the driver if a person or a pet is still in the back seat by sensing their breath,” explained Andreason.

“The worst thing someone can do is to think it can’t happen to them," Andreason said.

There’s no timeline for when the Hot Cars Act will be debated in Congress. The Senate is also expected to announce a version soon.