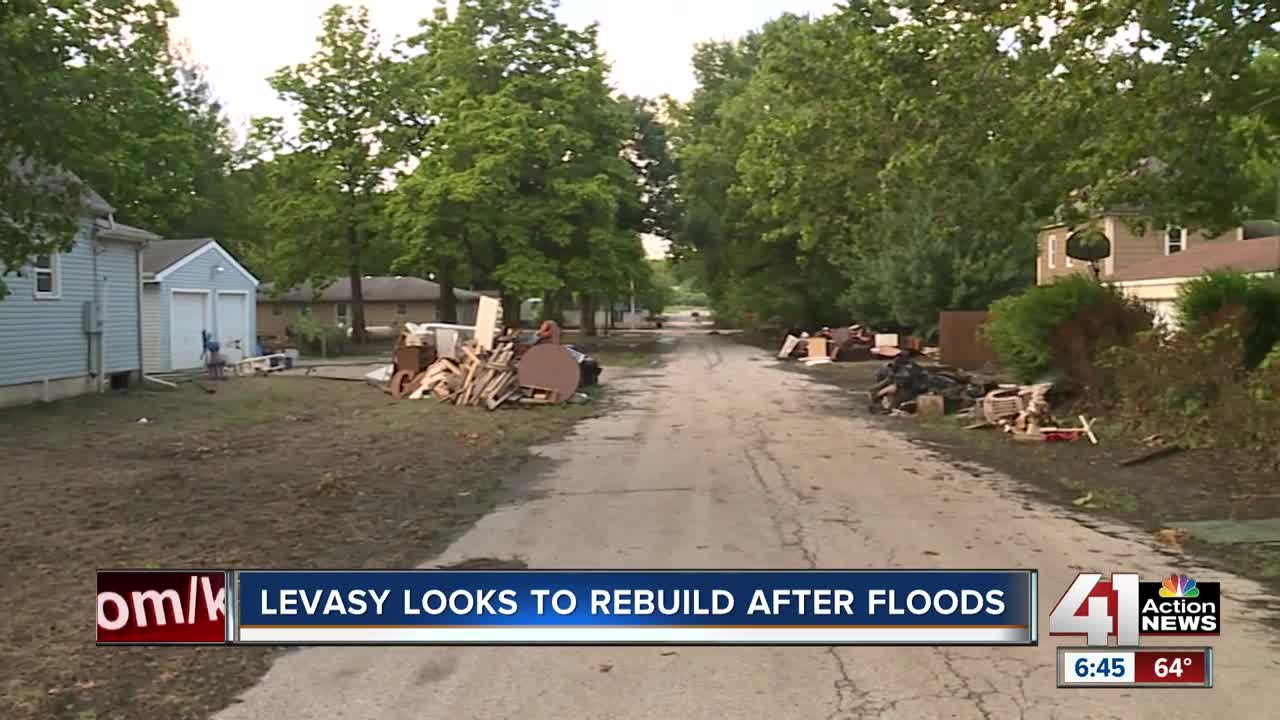 In Levasy, Missouri, some people are still waiting to get inside their homes while others are deciding whether or not to rebuild. 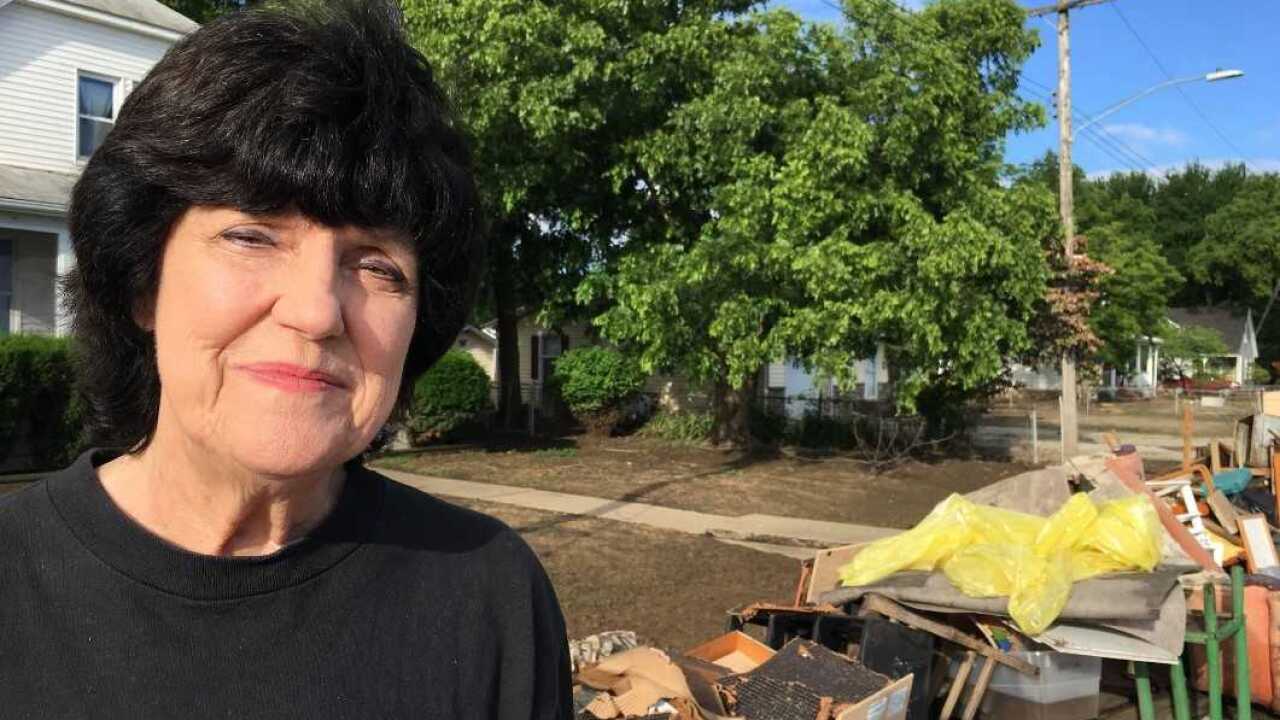 LEVASY, Mo. — In Levasy, Missouri, some people are still waiting to get inside their homes while others are deciding whether or not to rebuild.

Lining the streets are personal belongings that had to be thrown out due to flood damage.

"I had never been in a situation like this," Oetting said. "In '93 we had a flood and it came up, but it was nothing like this."

Her little town of just 83 people is dealing with the extensive aftermath of the flooding.

"Little towns have a special something about them that we hold in our hearts," Oetting said.

While she went through her things and salvaged what she could, the Missouri Southern Baptist Disaster Relief was a few doors down assisting her neighbors.

"When this happens, they don't know where to start," volunteer Leighton Clemons said. "They're in a state of shock. So we come in and help them, we help them calm down and say 'Hey, we're here to help. We know what we need to do.'"

The group helps people process what's happened to them.

Oetting said in order to move forward, she counts her blessings.

"At night, when I go to bed, I go through a list of things that are OK and what I'm thankful for," she said.

She said she is thankful for good people such as her neighbors and loved ones.

"That's what holds us all together," Oetting said. "That we are all one family."

Oetting said she plans to rebuild and stay in Levasy. Some of her neighbors are moving due to the amount of damage their homes sustained.

The American Red Cross is hosting a "one-stop-shop" multi-agency resource center from 11 a.m. to 7 p.m. at the Silverstein Eye Centers Arena in Independence, Missouri, to help flood victims. 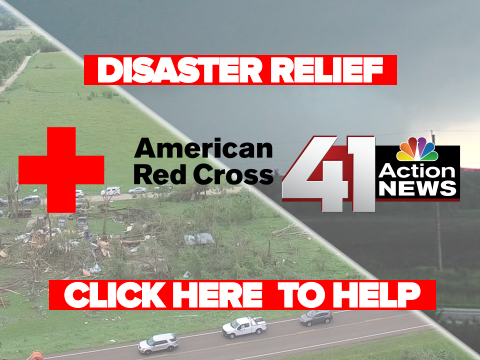