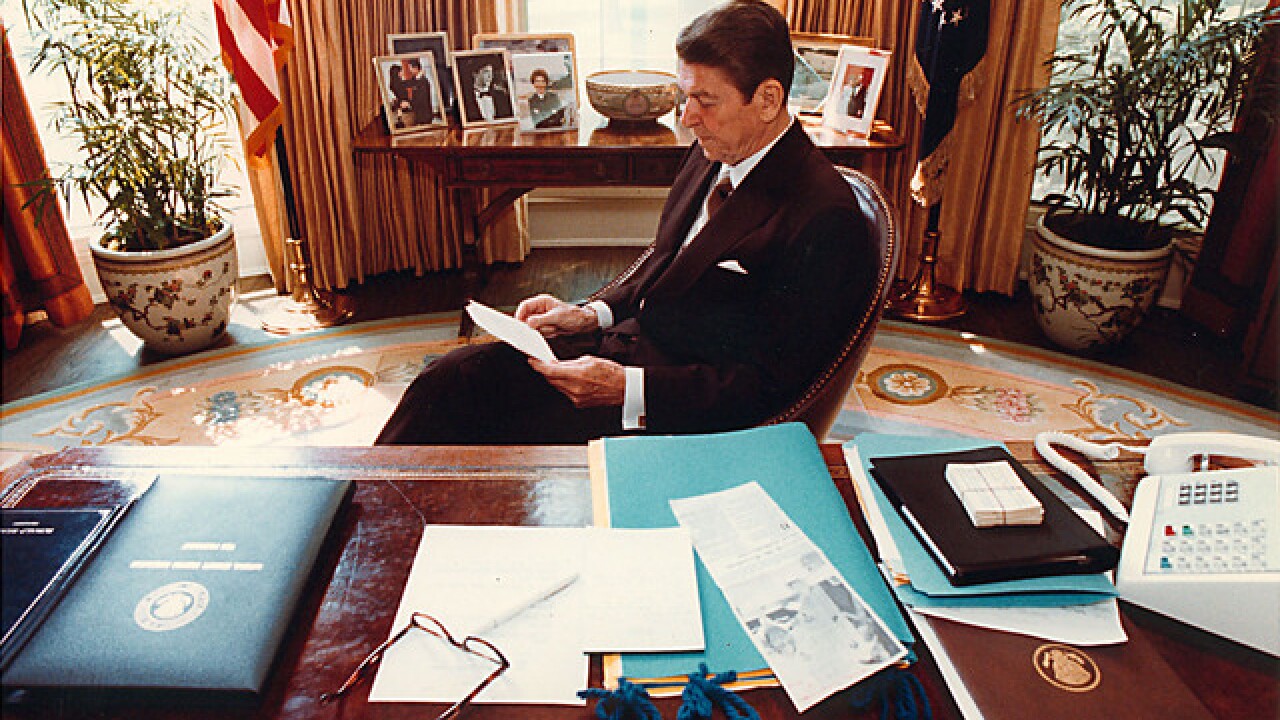 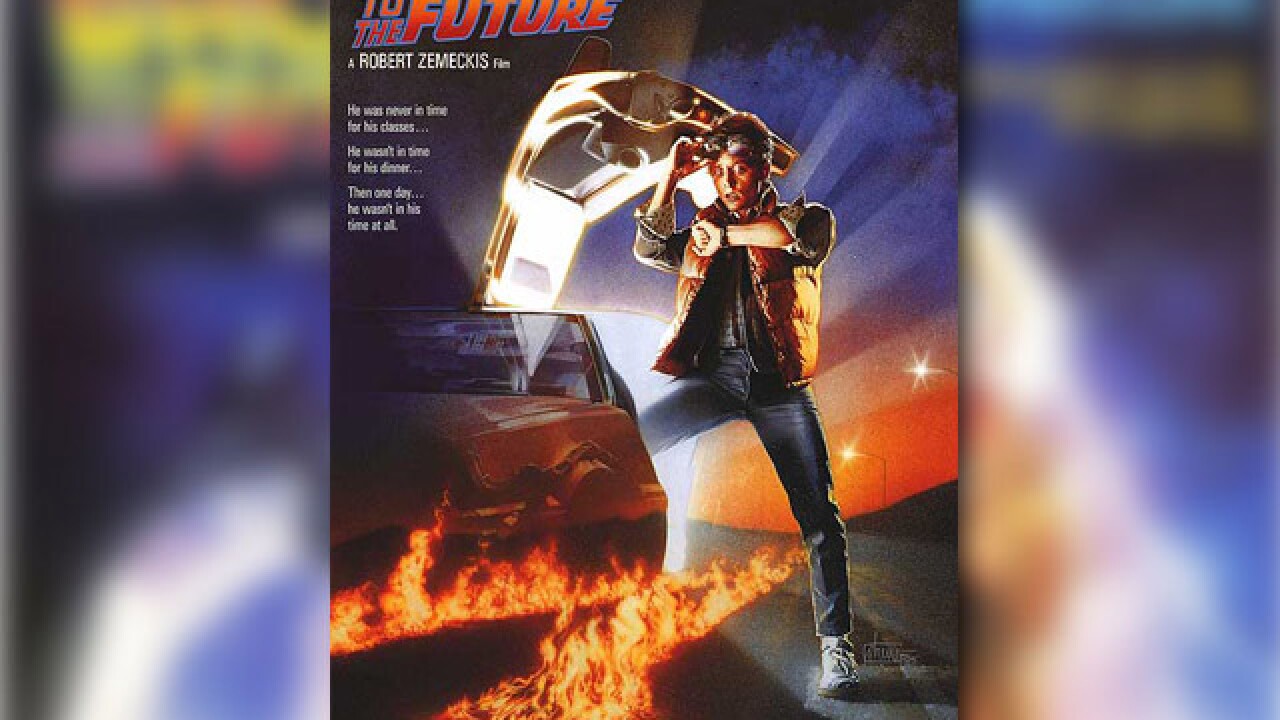 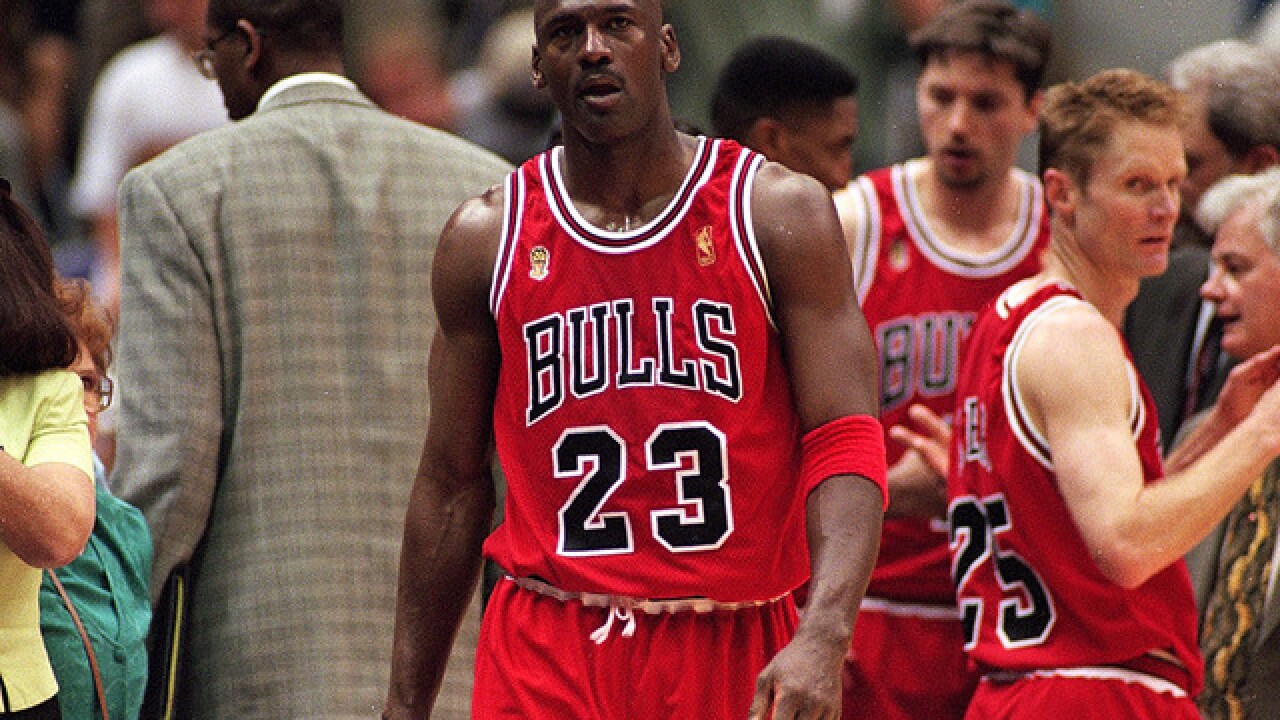 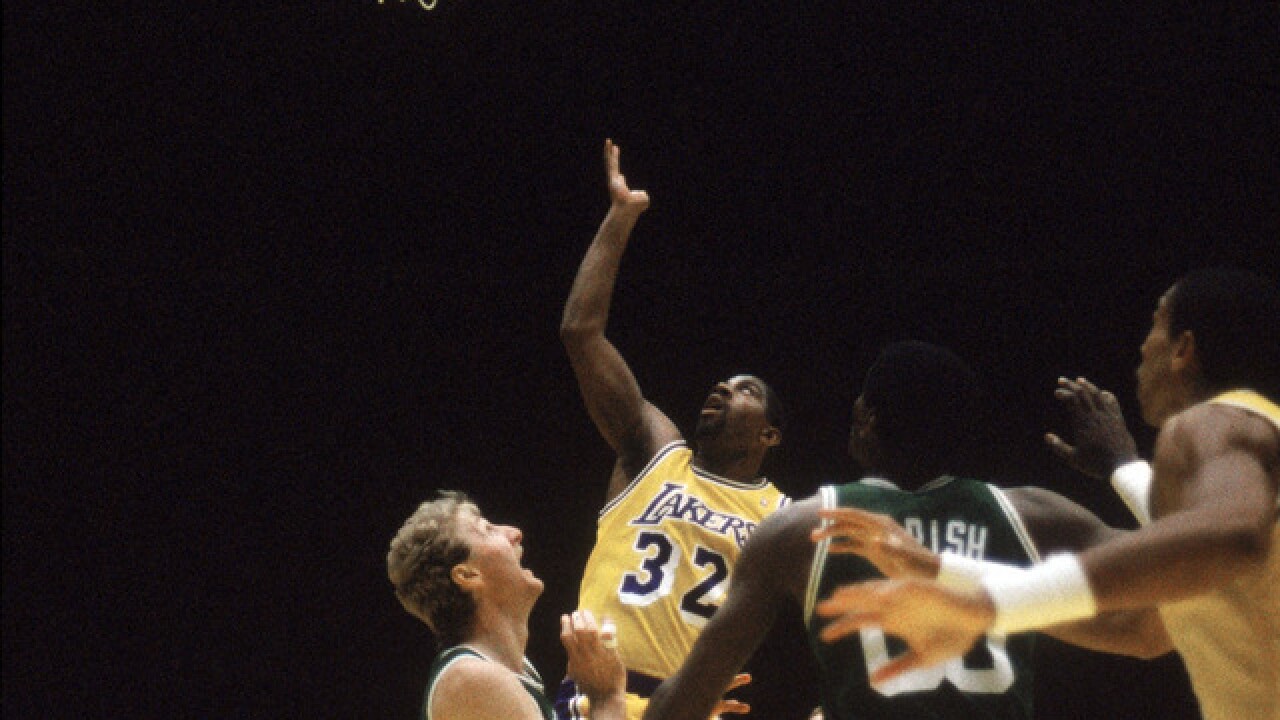 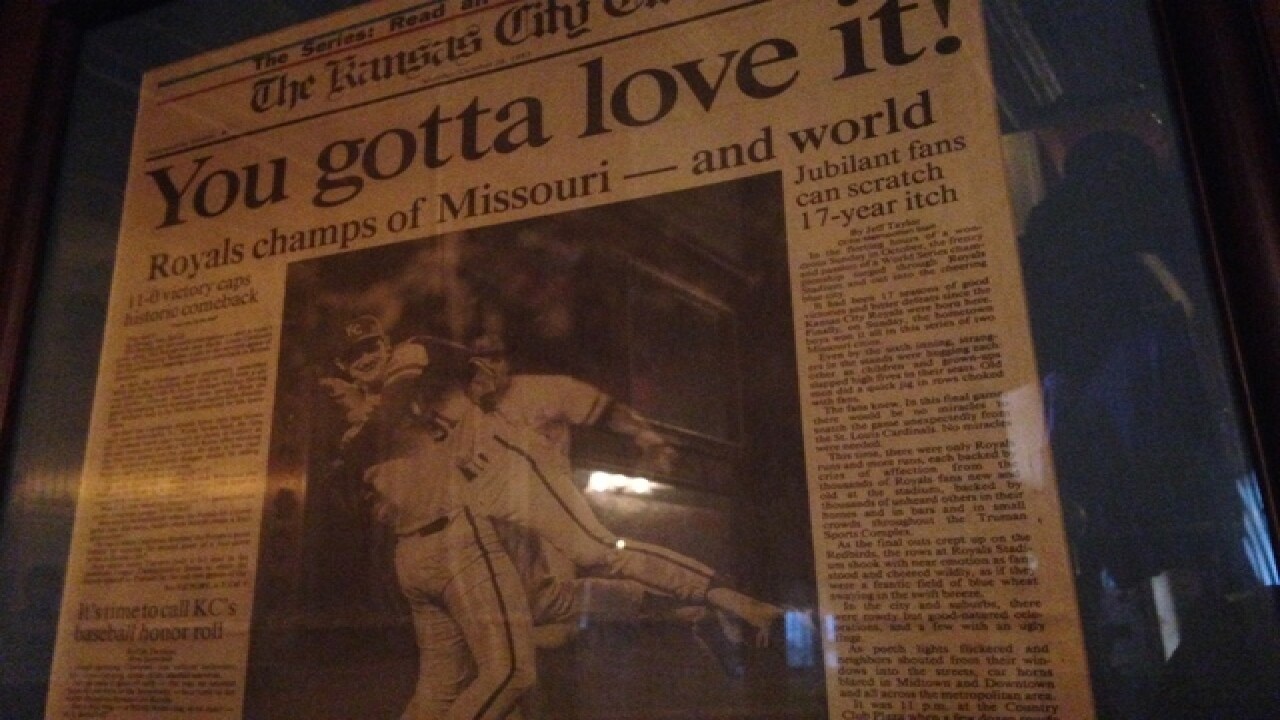 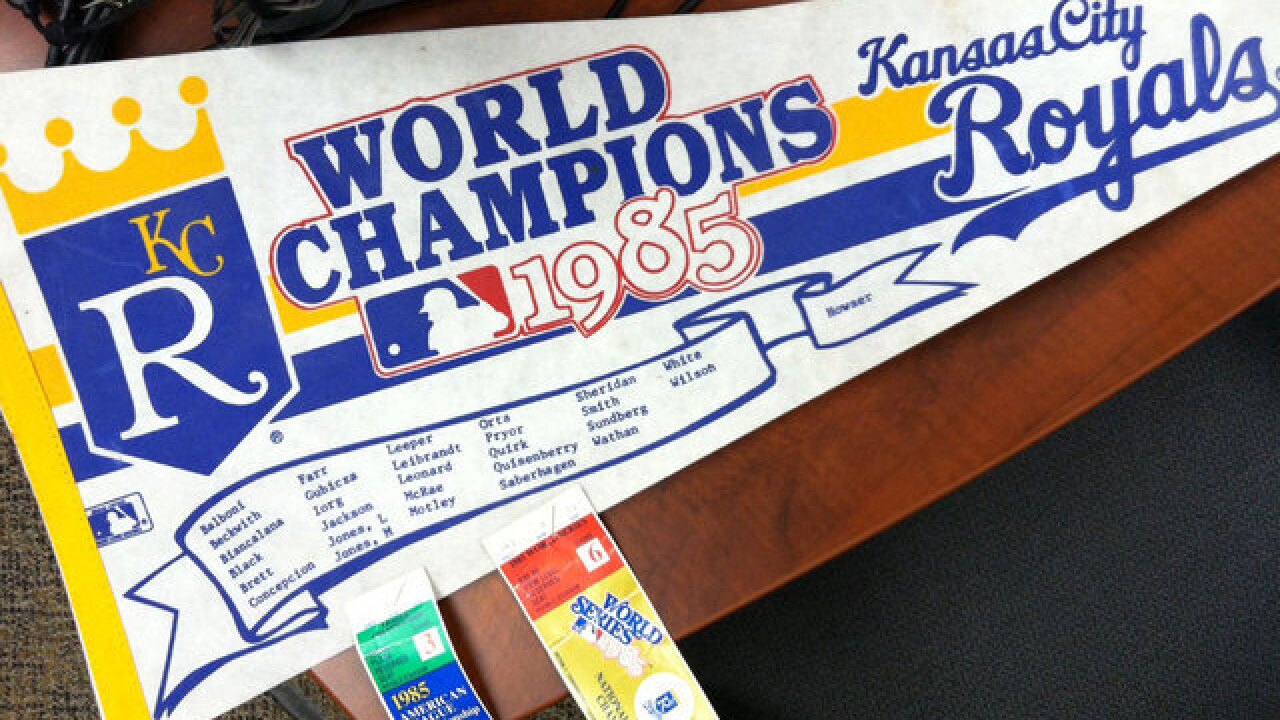 Before Thursday night, the last time “division champion” could be used to describe the Kansas City Royals was in 1985.

Here are some facts about the year 1985 to put the wait in even more perspective. If the facts above were not enough, here are some videos on YouTube that may give you flashbacks about 1985.

TV MONTAGE OF THE YEAR IN REVIEW:

If you're in the mood to watch Game 7 of the 1985 World Series, that's also on YouTube as well: