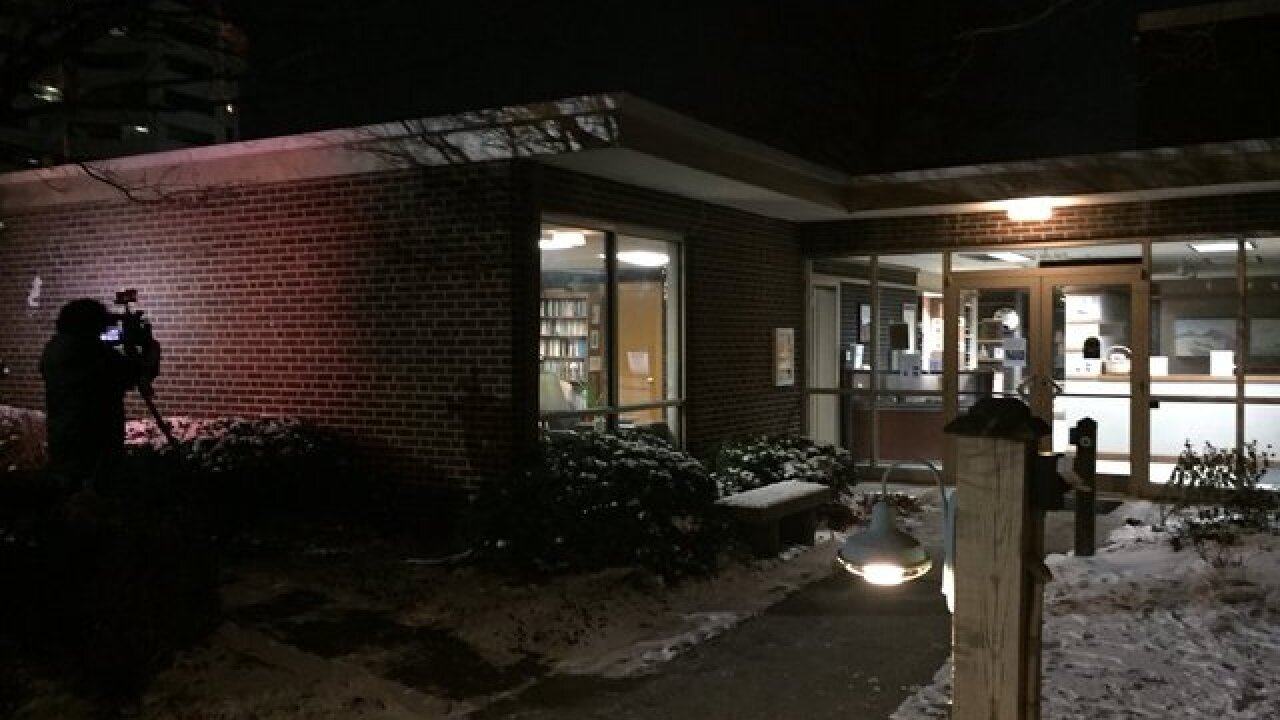 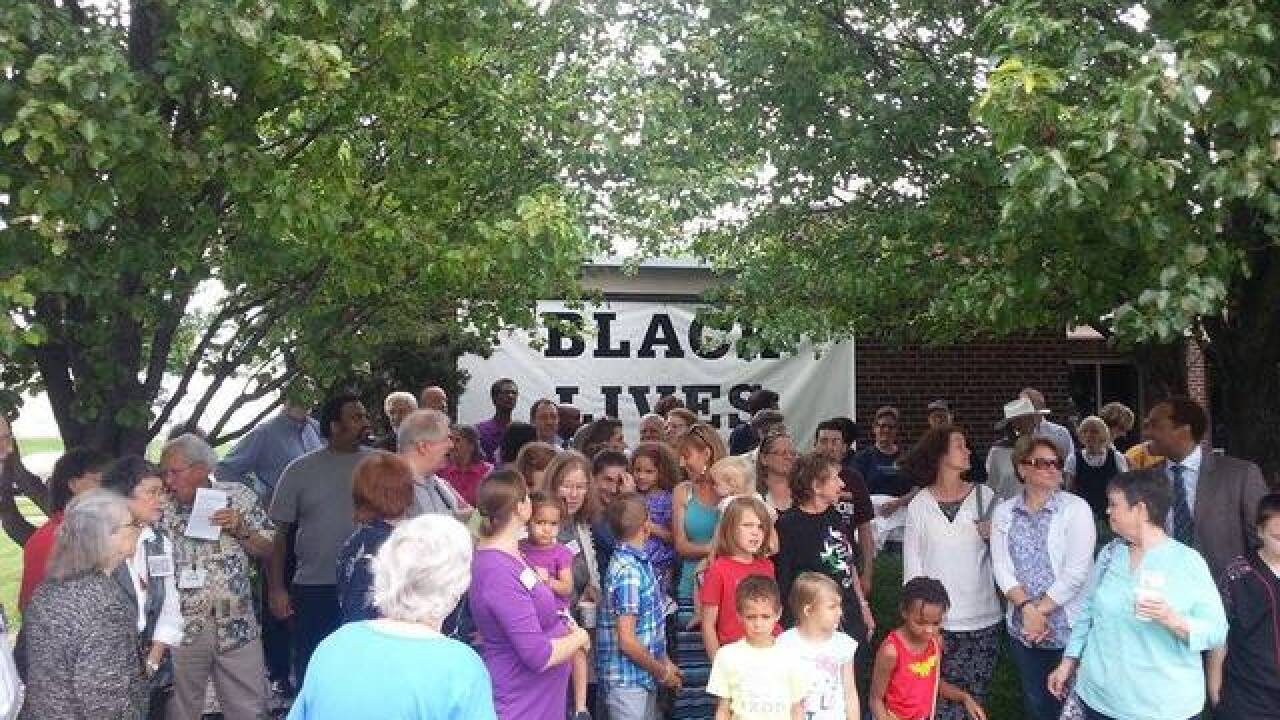 Kansas City police are looking for whoever stole a “Black Lives Matter” sign from All Souls Unitarian Universalist Church.

Church members noticed the sign was missing from the outside of the building on Sunday morning, the same day Mayor Sly James gave a speech at the church on various topics, including race relations in the city.

Our Black Lives Matter banner was stolen over the weekend before Mayor Sly James's State of the City address this morning.We are currently raising funds to replace it.

The sign was put up on a brick wall near the entrance of the church last spring, and members often took pictures near the sign.

“We wanted to make a public statement to the rest of the city that this is who we are,” explained Reverend Kendyl Gibbons.

Rev. Gibbons said she noticed the sign was missing as she was looking at the church on Sunday morning, preparing for a mass.

The topic of the mass? White privilege.

Rev. Gibbons said the crime may have been connected to the church’s progressive stance on issues.

“We were angry, distressed and frustrated that now we have to (put the sign up again),” she said. “But we also felt that if we're getting that sort of reaction, then we're doing our job."

By Sunday night, a new sign was already ordered and paid for.

Rev. Gibbons said the new sign will be put in a more prominent location outside the church.

“We'll have to get some folks to install it,” she explained. “It's going higher up where it will be more visible."

Tom Dempsey can be reached at tom.dempsey@kshb.com .