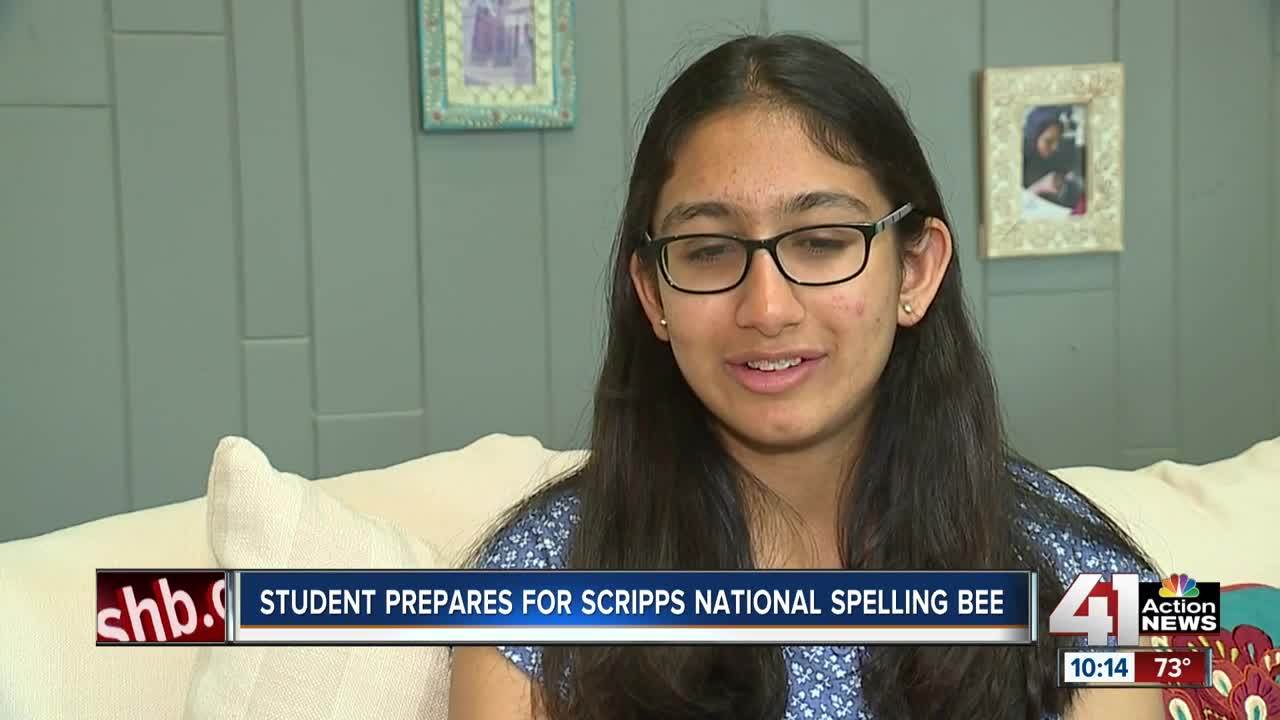 Ishya Bhavsar, a sixth-grader at Briarwood Elementary School, will compete in the Scripps National Spelling Bee on May 27-30 in Washington, D.C. 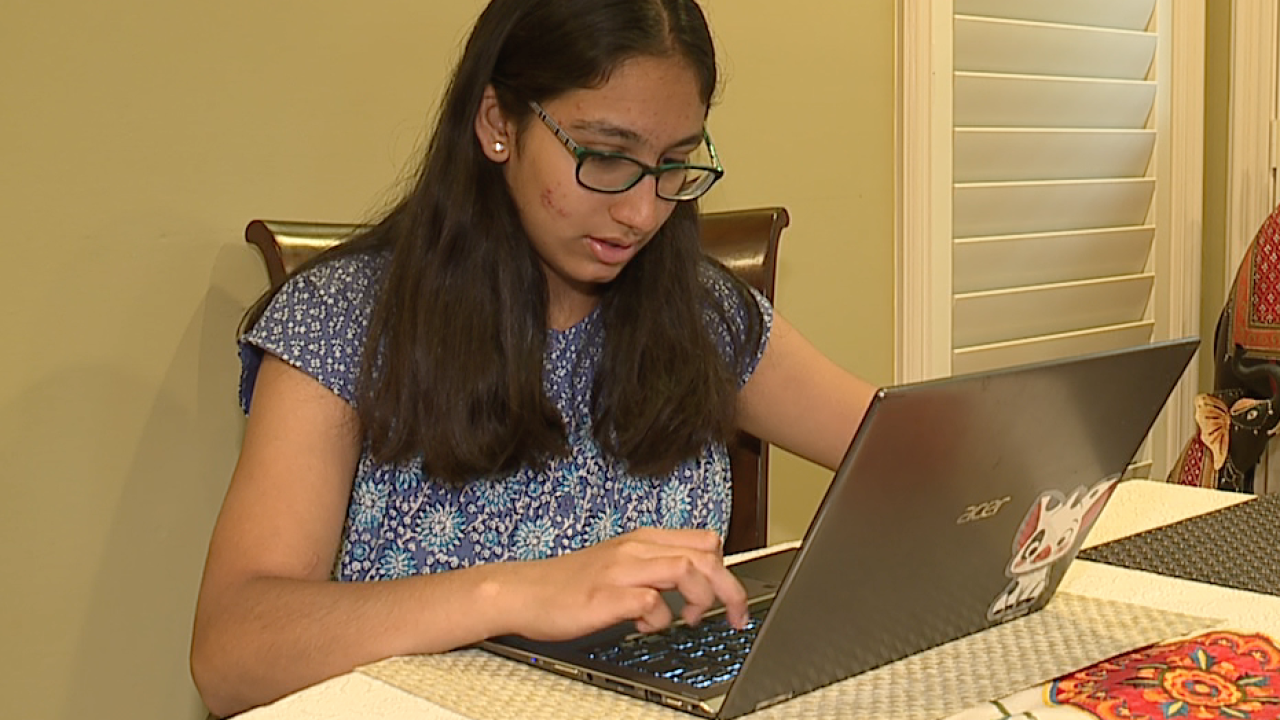 “Words are made up of different parts,” said Bhavsar, a Briarwood Elementary School sixth-grader. “One might have a Greek prefix and an English suffix, and you can figure out the definitions of the words from knowing those roots.”

For the past two months, Bhavsar has been studying in preparation for the Scripps National Spelling Bee in Washington, D.C. She was selected to participate through the RSVBee program after finishing first in her school spelling bee and placing third at the Johnson County Spelling Bee.

She received the email inviting her to participate in the Scripps National Spelling Bee at the end of March.

“Earlier that morning, I was thinking about how I wouldn’t get to go, so it was pretty surprising,” Bhavsar said. “We just responded in time and it was kind of lucky, but I’m really grateful to have this opportunity.”

Bhavsar said that, while it’s an honor to be selected to compete at the national level, she hasn’t had much time to celebrate.

“I had to ground myself pretty quickly and start studying,” she said.

Rather than focus on memorizing words, Bhavsar has been concentrating on learning word roots, or the basis of words.

“I try to figure out which words are hardest for me to spell, and I try to prepare those,” she said.

Bhavsar wants to study Latin in high school. She said spelling has helped her learn new words, which she then tries to use in her daily life.

For a girl who describes herself as “the person who reads cereal boxes for fun,” spelling also goes hand-in-hand with one of her other passions.

“Spelling has really helped me out with my reading,” Bhavsar said. “Not just in reading faster, but I think it’s helped me out on tests at school just because I’ve been doing so much at home.”

Bhavsar said she’s a little nervous about competing in the National Spelling Bee, but she’s staying focused on her preparation.

“I can’t control what words they ask me; I can only control what I learned before,” she said. “I’m not really that nervous, but there’s always some nerves.”