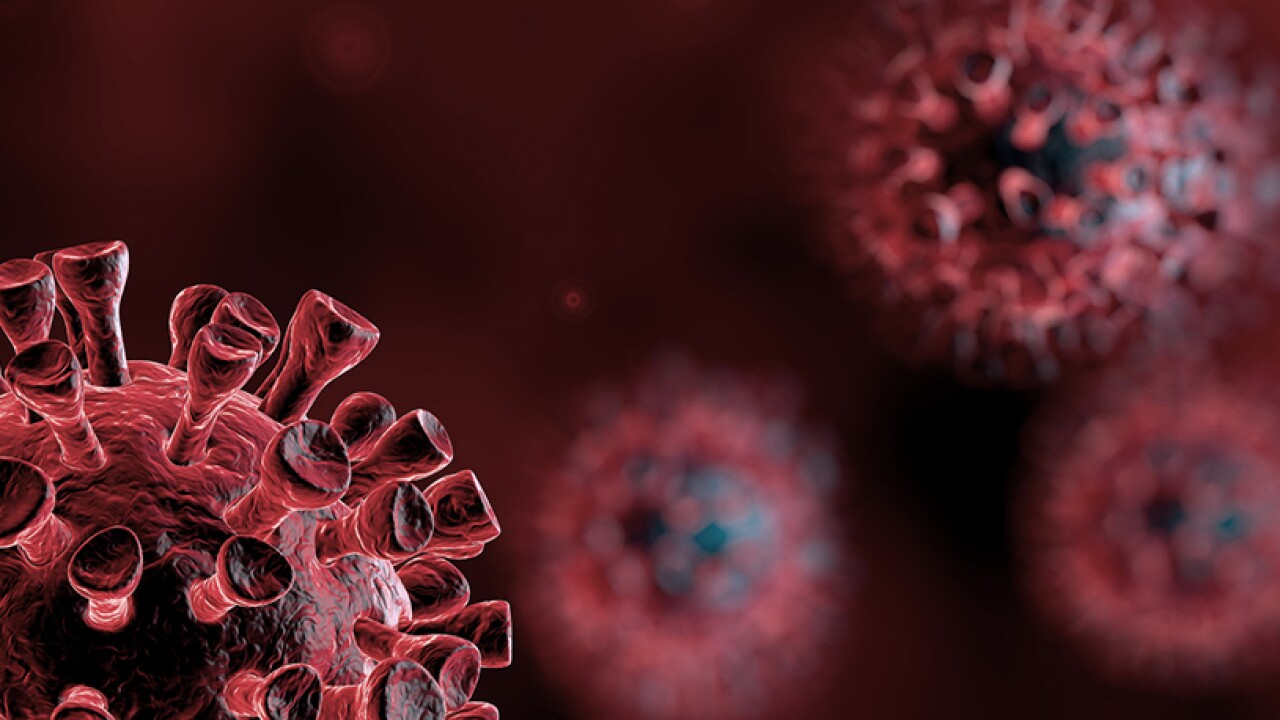 KANSAS CITY, Mo. — An inmate at the Hutchinson Correctional Facility who tested positive for COVID-19 earlier this month died Tuesday.

The 66-year-old man, who has not been identified, was confirmed to have contracted the virus on Oct. 13 and was taken to an area hospital three days later, according to a news release. He is the seventh death related to COVID-19 at the facility.

He had underlying medical conditions "that contributed to his condition," the release stated.

The inmate was serving a life sentence for aggravated sodomy and had been in the Kansas Department of Corrections since August 1988.

Hutchinson Correctional Facility is in Reno County, which has reported more than 2,000 coronavirus cases and 15 COVID-19-related deaths since March, according to the 41 Action News COVID-19 case tracker.