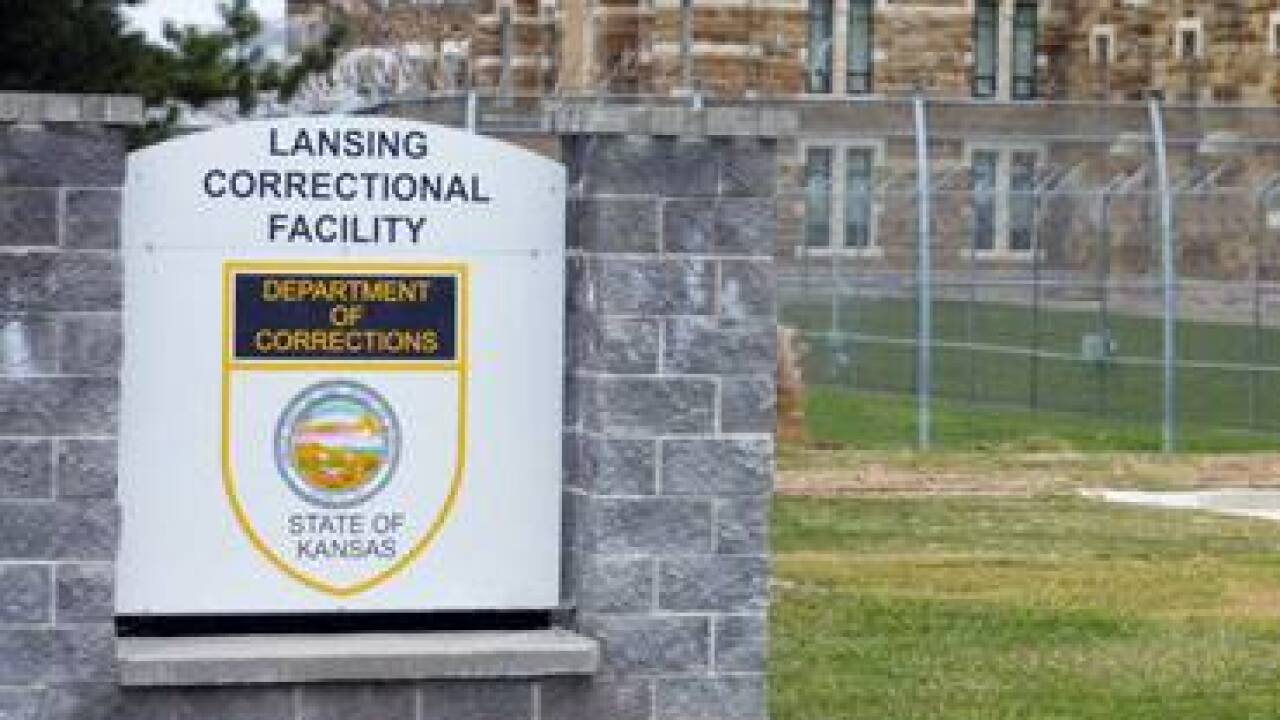 As of Tuesday morning, eight inmates and nine staff members have tested positive for the virus, according to a spokesperson for the facility.

Over the weekend, the prison said four staff members and one inmate were ill.

The Kansas Department of Corrections said a “modified operational schedule” has been implemented at the Lansing Correctional Facility due to the coronavirus outbreak. Staff are working to reduce inmate movement and keep necessary movement within groups from the same unit.

Nearly 2,000 offenders reside at the facility, which is located roughly 30 miles northwest of Kansas City, Missouri.