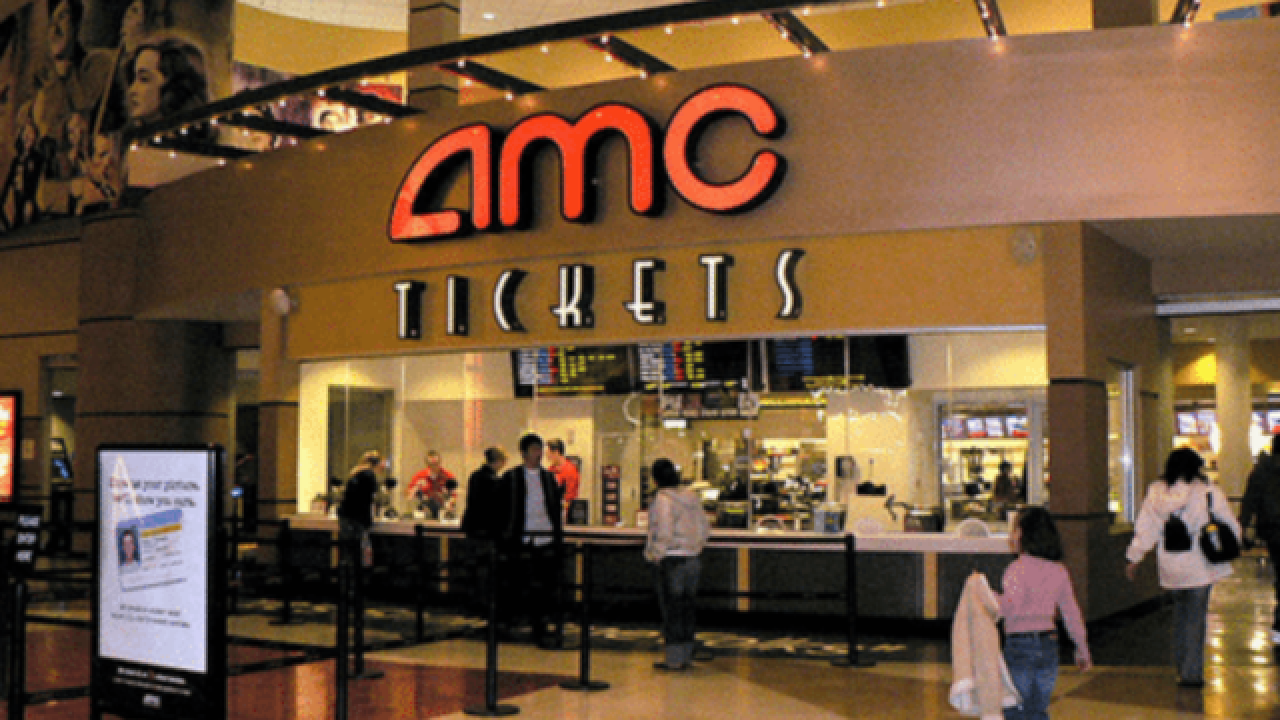 KANSAS CITY, Mo. — Movie theater giant AMC has announced that the planning reopening of its venues in the U.S. has been pushed back until July 30.

But the general managers at its theater chains have returned to work in preparation for the reopening in a month’s time.

AMC Theatres, which is based in Leawood, originally planned to reopen most of its U.S. theaters in mid-July in time for the blockbuster releases of Disney’s “Mulan” and Warner Brothers’ “Tenet.”

AMC, which is the largest theater chain in the U.S., Europe and the Middle East, plans to reopen 450 theaters by July 30 and have its “600-plus U.S. theatre circuit” fully operational by early August, according to a release from the company.

AMC also announced plans to celebrate the 10th anniversary of Christopher Nolan’s “Inception” with a re-release on July 31.

Some theaters in Europe and the Middle East already have reopened and the chain expects to have its more than 1,000 global theater empire fully operational by early August.

“We continue to devote extraordinary resources into our plan to operate our theatres with a hyper commitment to the safety and health of our guests and associates, notably in the United States through our new AMC Safe & Clean initiative,” AMC CEO and President Adam Aron said in a statement announcing the two-week delay. “Our theatre general managers across the U.S. started working full time again today and are back in their theatres gearing up to get their buildings fully ready just a few weeks from now for moviegoers. That happy day, when we can welcome guests back into most of our U.S. theatres, will be Thursday, July 30.”

Theaters are still expected to operate at a reduced capacity and guests will be required to wear masks, a reversal of AMC’s initial policy.

AMC closed its U.S. theaters in March as the pandemic grew from coast to coast.

It expects to have lost well over $2 billion in revenue due to the more than four-month shutdown before its planned reopening.

AMC also announced in April that it would no longer license Universal Studios films after the company announced plans to sync up its theater opening with direct-to-consumer streaming.