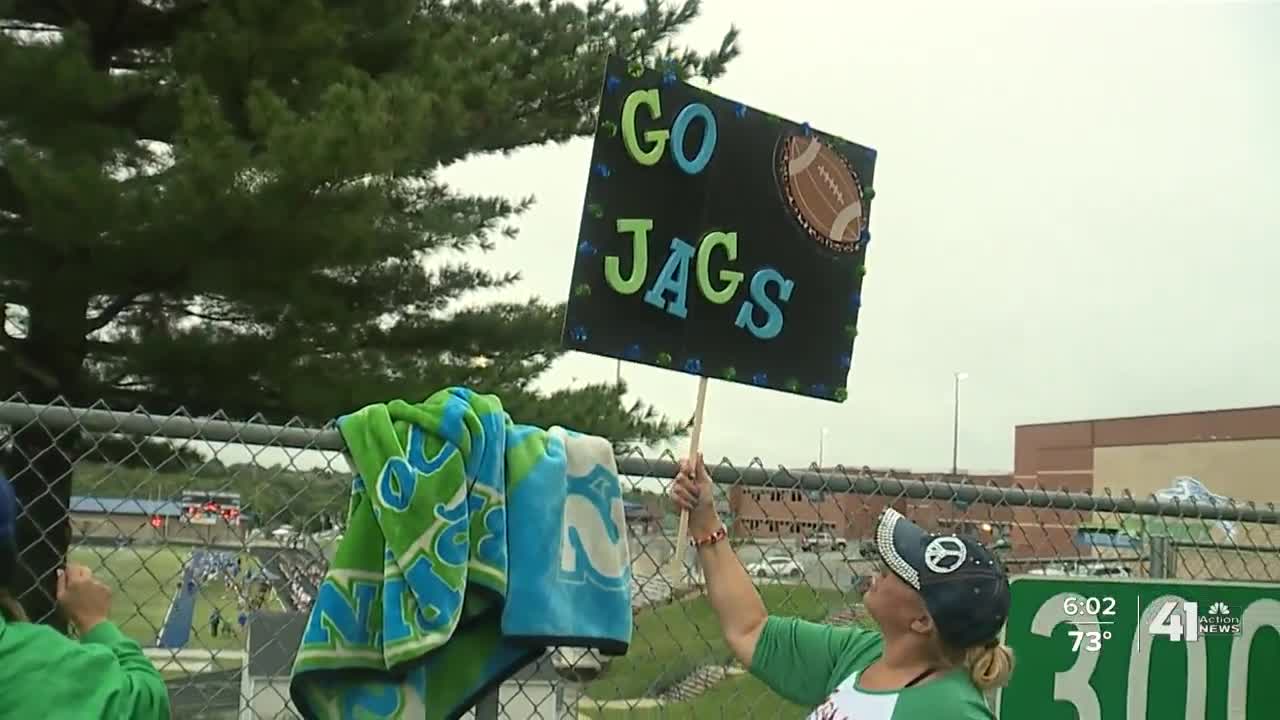 Rockhurst High School hosts Blue Springs South on Friday, but not all of the Jaguars will suit up for the game due to COVID-19 issues. 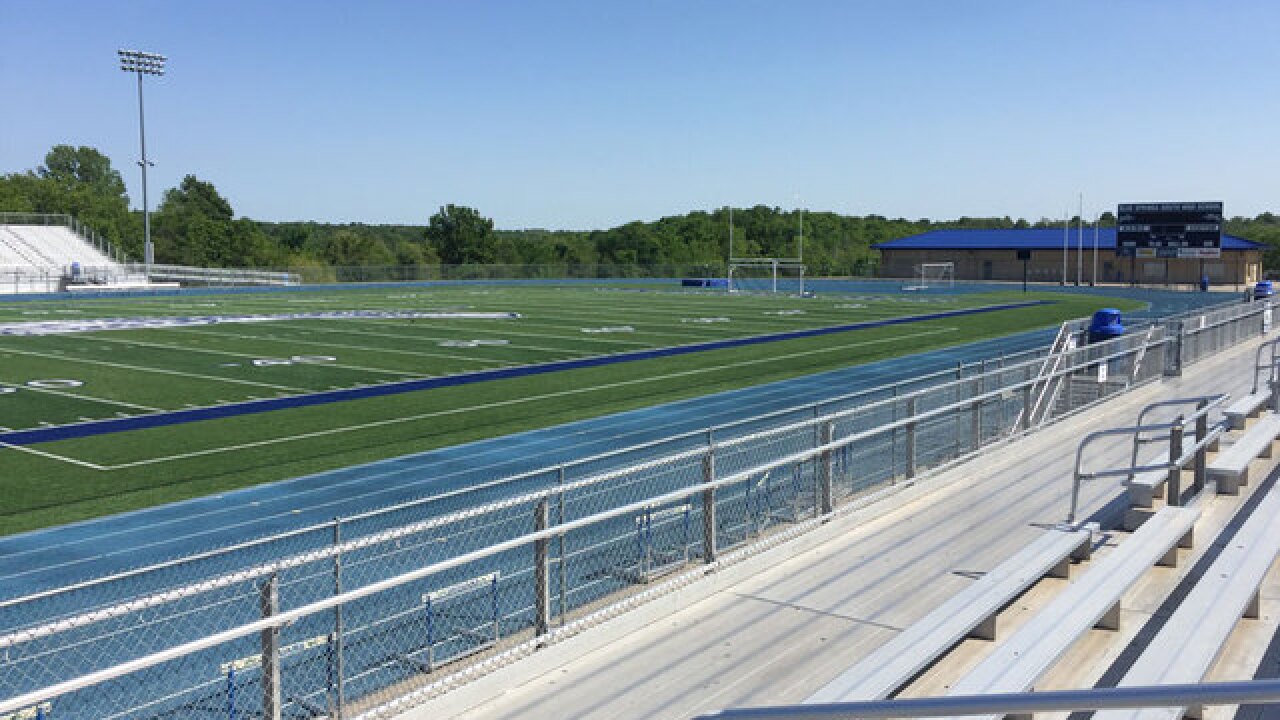 KANSAS CITY, Mo. — Rockhurst High School hosts Blue Springs South on Friday, but not all of the Jaguars will suit up for the game due to COVID-19 issues.

Rob Regier told 41 Action News that his son, a senior at Blue Springs South and starter for the Jaguar football team, is out after coming in contact with a positive patient.

“My son was put on a 14-day quarantine under Jackson County guidelines," Rob Regier said.

Regier said his son was in class with another student who tested positive for COVID-19 at a later date.

“My son wasn’t exposed to anyone who was positive at the time. He happened to be there a day before," Regier said.

According to the Jackson County Health Department's policies on contact tracing, anyone who was around a positive patient two days before their symptoms appeared must isolate for 14 days.

“Even if you’re wearing a cloth mask appropriately, it reduces the chance of transmission but it doesn’t bring it to zero," said Charles Cohlmia with the Jackson County Health Department. "So the guidance we have from the state is that because it’s not zero, we still recommend quarantine, just to be on the safe side."

Due to the county rules, Regier's son is doing remote learning and also will potentially miss next Friday's football game against Liberty High School.

“For his senior season, to miss a couple weeks of football, something that, you know he hasn’t played a sport since last November, he’s been chomping at the bit to get to some games and we’ve had a couple already but for (the county) to take that away, it’s been tough on him," Regier said.

In the Blue Springs School District, 80 students are currently in quarantine due to exposure, which is less than 1% of the students and staff doing in-person learning.

Parents like Regier are frustrated his son cannot take a COVID-19 test and return to school — and athletics — upon a negative result.

“If someone has been exposed then we need them to quarantine for 14 days from the last exposure," Cohlmia said. "A lot of people will go and get tested really quickly because they just need to know, but even if you get a negative test, that does not get you out of quarantine."