Bride's wedding dress stolen one day before her wedding

KCPD returned it in time for her big day 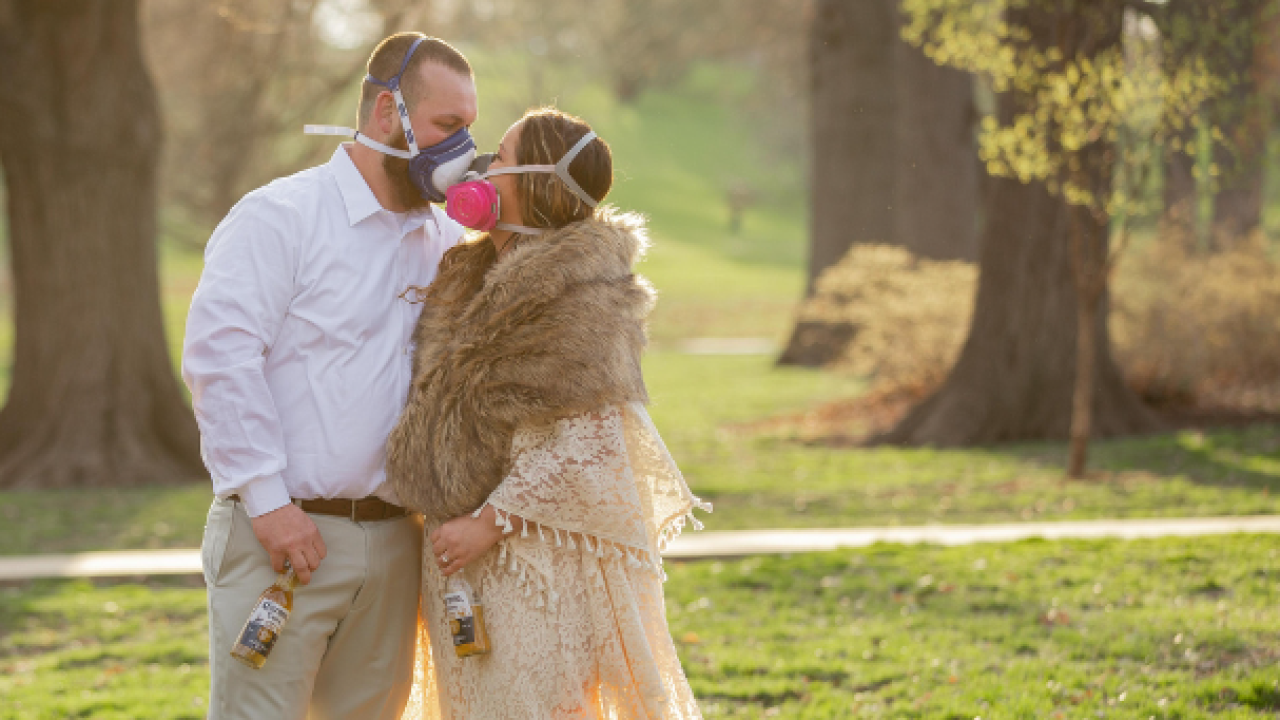 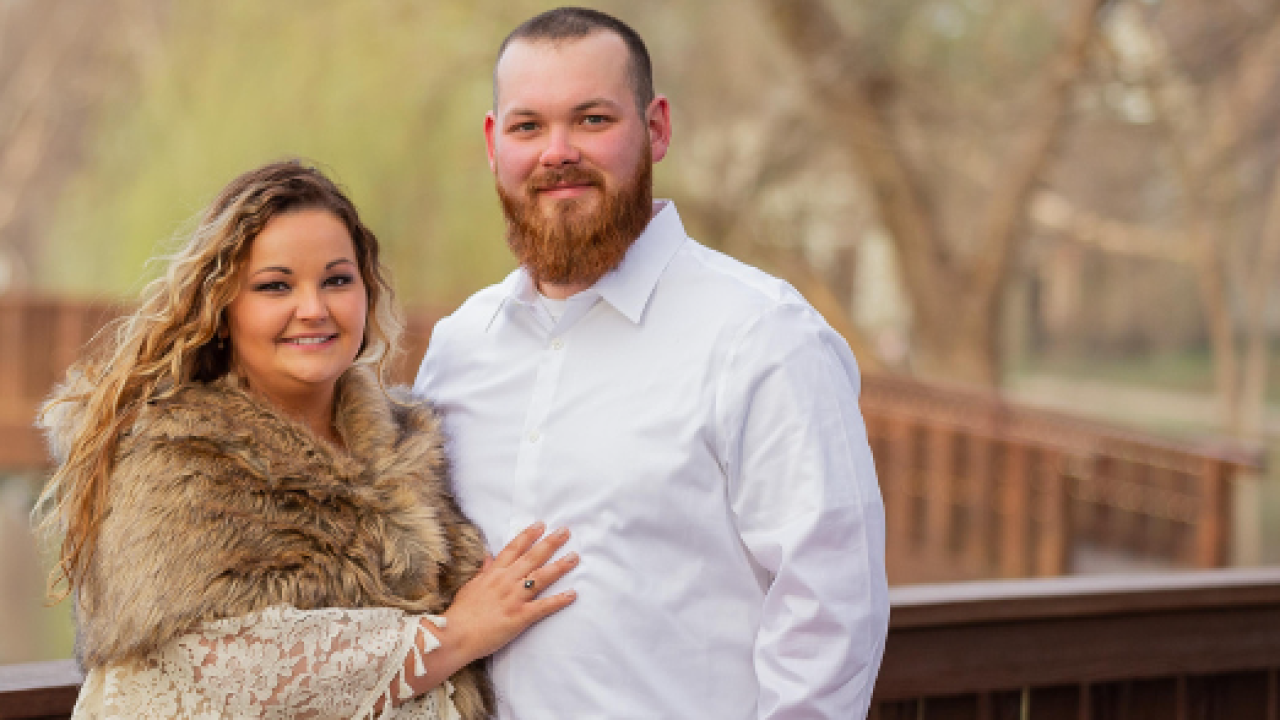 KANSAS CITY, Mo. — A Kansas City, Missouri, bride-to-be had one of the most important elements for her wedding stolen just hours before saying "I do" — her wedding dress.

Jaycee had her wedding dress delivered to her Northland home on March 19, one day before she and Patrick were scheduled to get married.

Jaycee told 41 Action News her security camera recorded a woman stealing her wedding dress off her front porch hours after it was delivered.

The couple called Kansas City, Missouri, police to report the theft and show them the security footage.

Police officers drove around the area looking for the vehicle, eventually finding the car in the parking lot of shopping center.

The officers said the suspects opened the package and discovered it was a wedding dress.

KCPD officers located the three women who were in the vehicle inside one of the stores and arrested them then returned the dress to Jaycee, who said a red drink had been spilled on it.

Jaycee had to frantically clean the dress, so she could be picture-perfect for her big day.

Based on the wedding photos, Jaycee and Patrick managed to have a wonderful day, with a little bit of humor about the whole predicament.