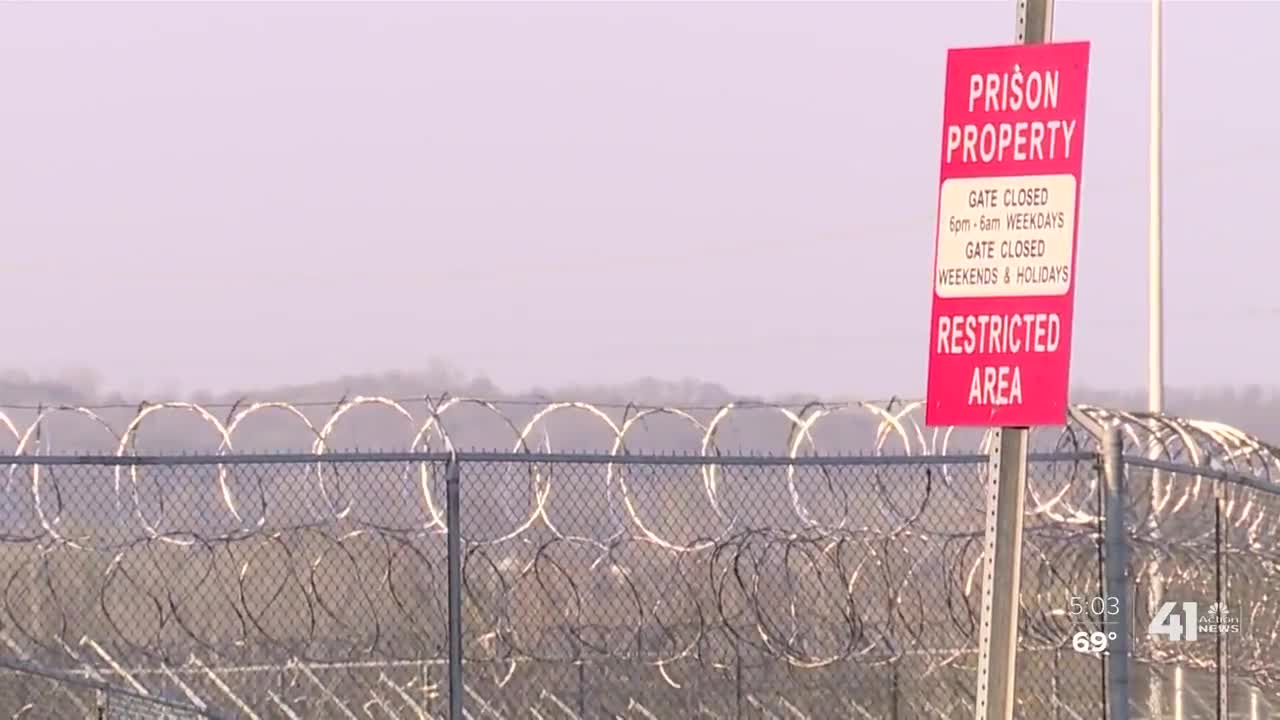 A COVID-19 cluster has emerged at Grossman Center in Leavenworth, Kansas. 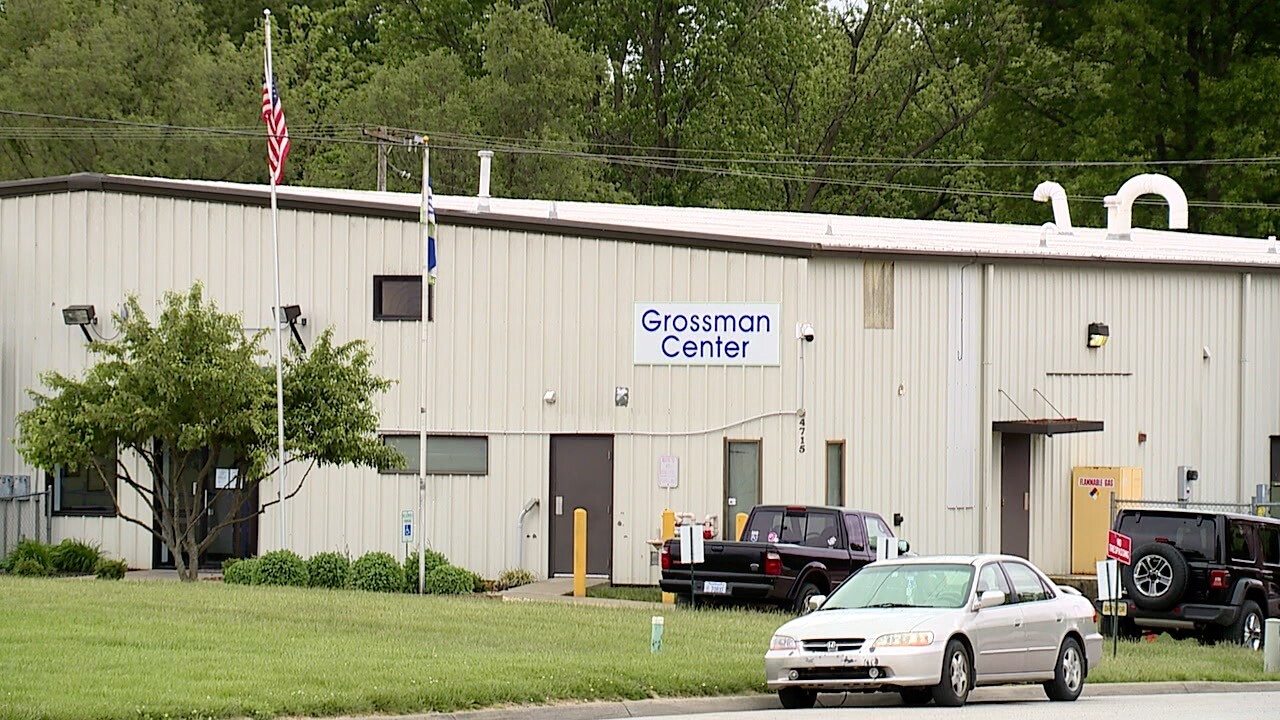 LEAVENWORTH, Kan. — In less than two months, Stephen VanVacter should be released from Grossman Center, a reentry facility in Leavenworth.

The facility is a halfway point for people who have left the prison system before being released into the community.

When VanVacter came to Grossman in February, he said he left the facility every day to go to work. That was until COVID-19 made its way into the facility.

The center is dealing with an outbreak of COVID-19. As of Tuesday, 67 cases of COVID-19 are linked to Grossman.

VanVacter said he's been on lockdown and wants to know why inmates, who have served most of their time, are not being released.

"We've completed 90% of our sentence, everybody here, we've all done what we were supposed to do," VanVacter said. "Now it feels like we're being held hostage until we catch the COVID."

Grossman is a federally run facility. The Federal Bureau of Prisons issued guidelines to facilities like Grossman on how to handle COVID-19. One of the recommendations was to keep well inmates separate from those who are symptomatic.

"Just yesterday they came in and cleared the dorm out and put us all in the cafeteria and said we were all the negative cases," VanVacter said. "Fifteen minutes later they came back in and said half the people in there, they made a mistake, they were positive cases."

Another inmate, who didn't want to be identified, gave a similar account.

"We are in small units, the size of a three-car garage stacked together, in bunk beds within three feet of each other," he said. "Over 20 men in each unit."

The GEO Group, Inc. is the contractor for the federally run facility. 41 Action News reached out to the group about the conditions but had not heard back by 5 p.m. Tuesday.

The outbreaks at prisons and reentry facilities highlights the importance of social distancing.

At Lansing Correctional Facility, four inmates have died and more than 700 have tested positive for the virus.

The outbreaks have led to a call for the early release of inmates among family members and advocates.

Kansas Gov. Laura Kelly has released some inmates early and said the state is working on a plan to potentially release more. However, her office said it has no jurisdiction of Grossman Center because it's a federally run facility.

"We're frustrated, we're mad, we're upset," VanVacter said. "Everyone we live with, we associate with, are falling to the COVID."