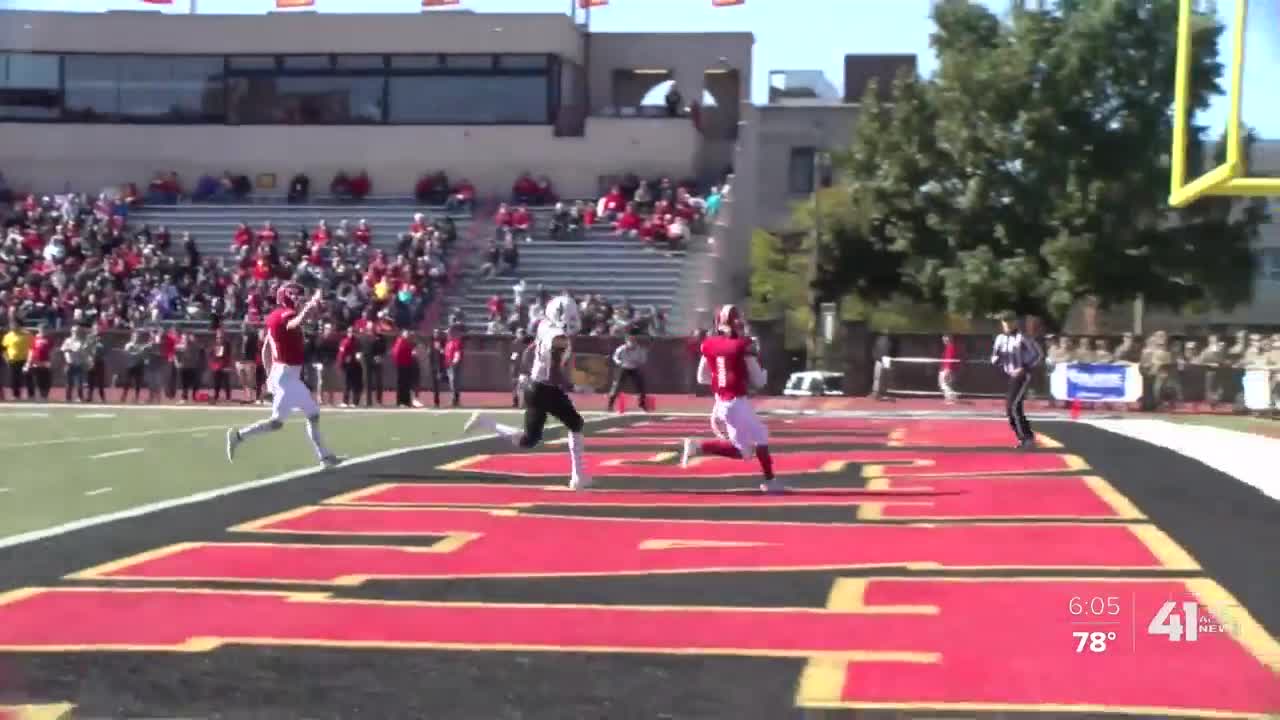 Hearing a championship run is out of the question is a tough loss for Division II and Division III student-athletes. 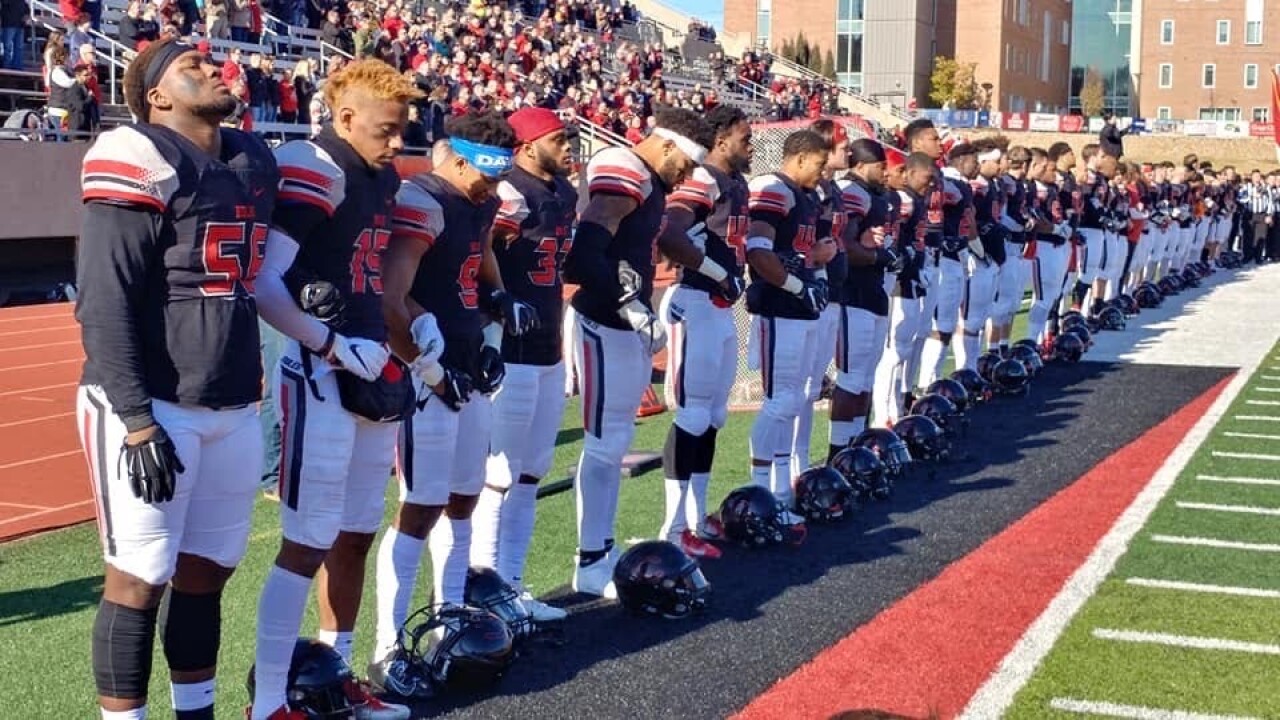 KANSAS CITY, Mo. — Hearing a championship run is out of the question is a tough loss for NCAA Division II and Division III student-athletes.

“To play for nothing, it doesn’t make a whole lot of sense, at least in my eyes. I don’t need a participation trophy," said Codie Bell, a senior at the University of Central Missouri.

Bell is entering his senior year at the University of Central Missouri, a Division II school that's impacted by the NCAA's decision.

Earlier this week, the President's Council for D-II and D-III schools made the decision that no fall sports titles would be awarded due to the COVID-19 pandemic. The council said in a statement that holding fall championships would not be "a viable or fiscally responsible option."

“There’s no justification behind it other than it’s not safe to play which makes me think well, why is it safe to play any D-II at all, or D-III, games? So it’s really frustrating," Bell said.

The announcement marks the third title event cancellation after winter and spring sports were stopped due to COVID-19.

For UCM football, the schedule has already been changed from 10 to seven games.

Coming off an Achilles surgery, Brookins told 41 Action News that playing this season may not be worth the risk.

Before the NCAA's announcement Wednesday, 11 of 23 D-II conferences had said they would not have fall sports this upcoming season.