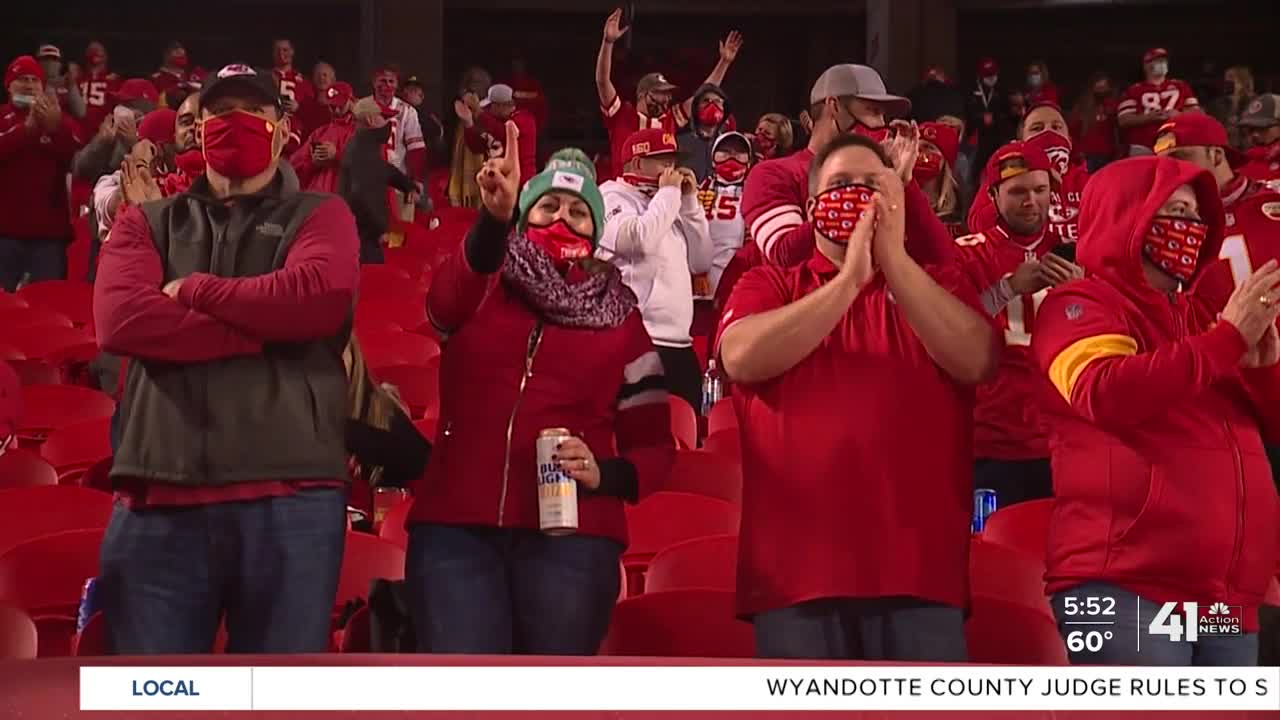 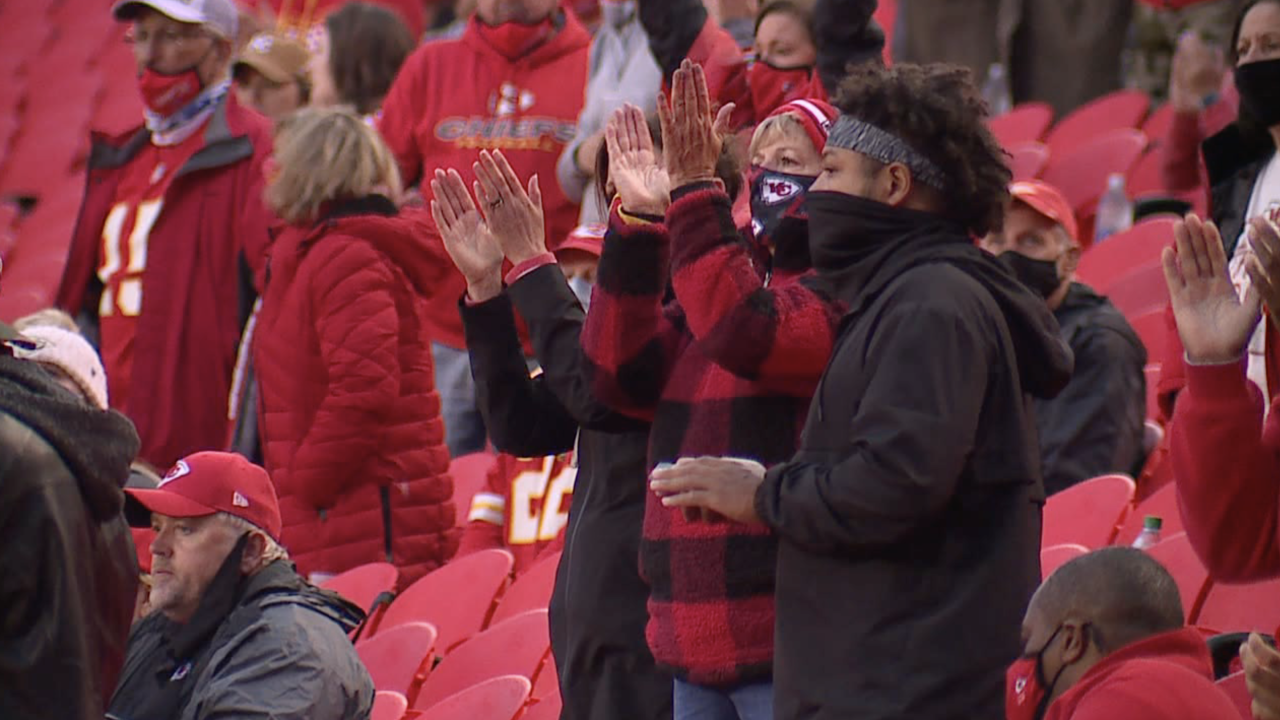 KANSAS CITY, Mo. — The director of the Kansas City, Missouri, Health Department said his team plans to meet with leaders from the Kansas City Chiefs football team to review how Thursday’s game went with fans in the stands and tailgating in the parking lot.

This review was planned before the game and not the result of anything specific from the game according to the department.

Dr. Rex Archer said it’s too soon to say whether the department will recommend any modifications to the current COVID-19 fan policy. The Chiefs have only announced their fan policy for the first three home games.

Archer said it’s also too soon to say if there are any new COVID-19 cases linked to the game.

From what he saw and heard, Archer said fans did a good job wearing masks early in the game, but compliance faded as the game went on. The Chiefs policy said fans must wear a mask at all times except when eating or drinking.

Archer said it’s important to wear a mask at a sporting event because yelling has a greater potential of spreading the coronavirus. He said his department recommended the Chiefs keep fans in pods of who traveled to the game together and keep pods nine feet away from one another.

“It was still safer to have that 15,000 or so people in an outside, spread-out environment than in crowded bars or home parties,” Archer pointed out.

Archer said the health department and Chiefs learned a lot from letting fans inside the stadium for two training camp practices before the season began.

The Chiefs don’t host a game at Arrowhead Stadium again until Oct, 4.