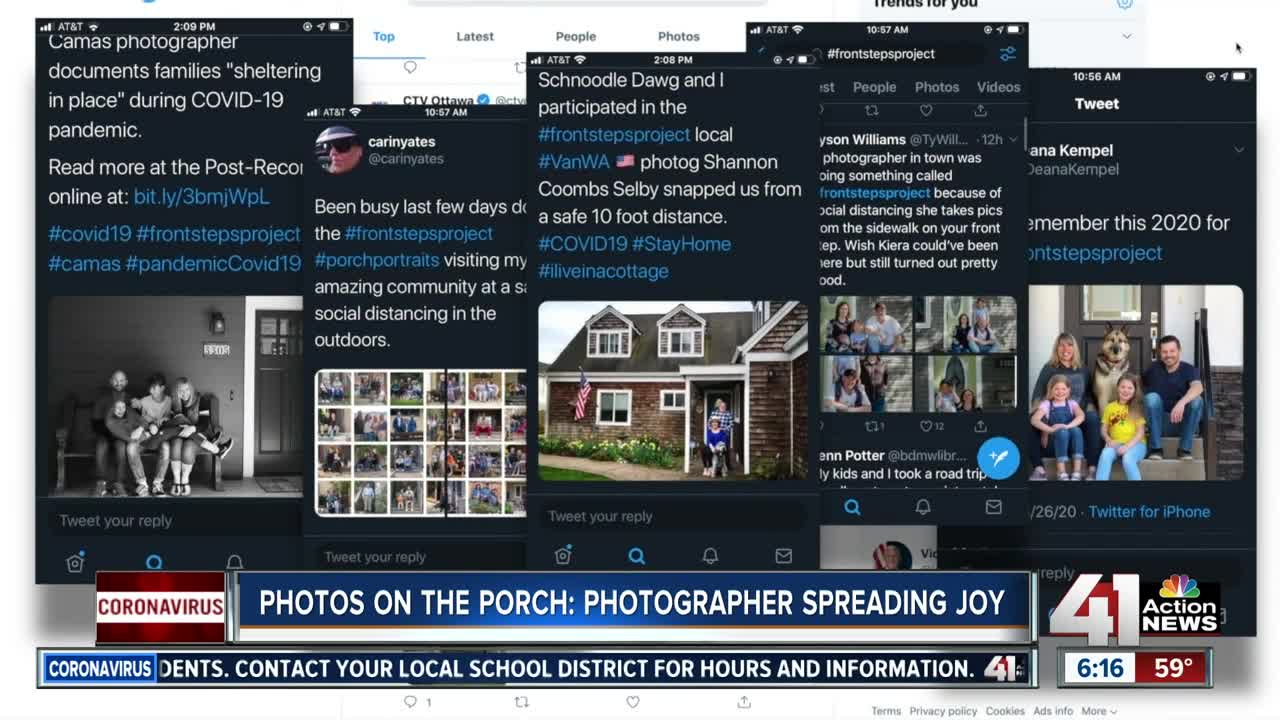 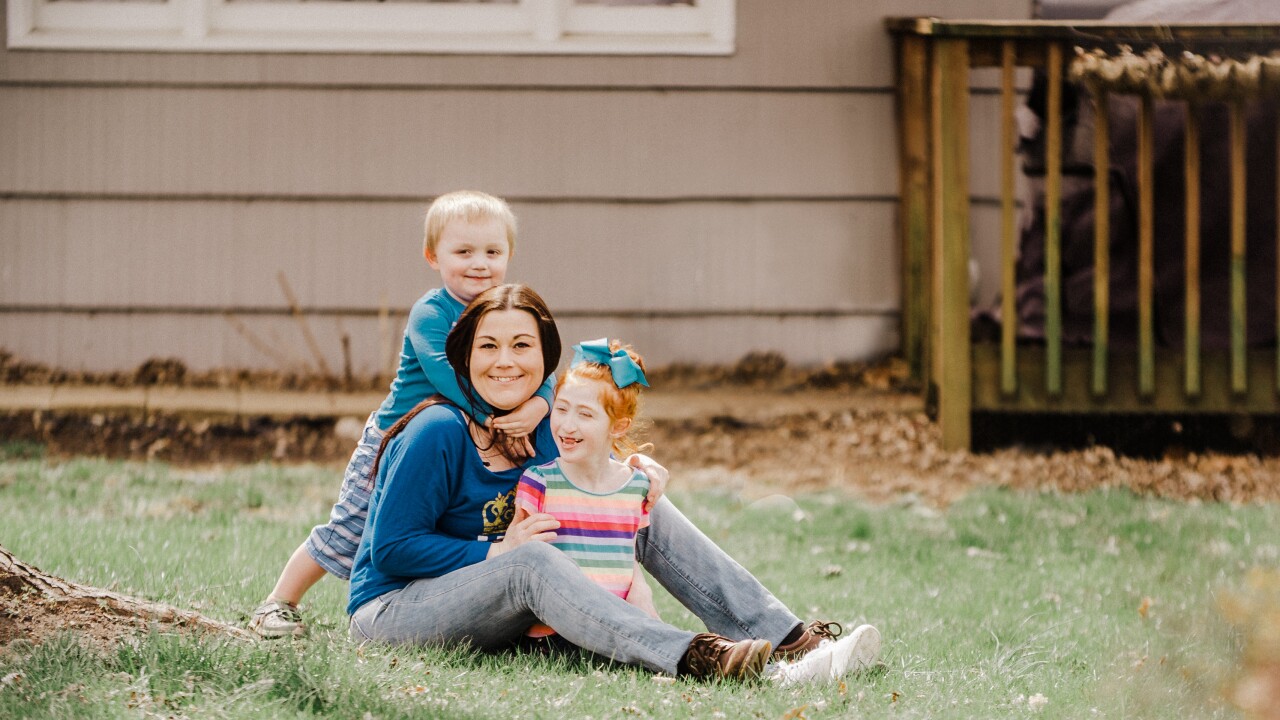 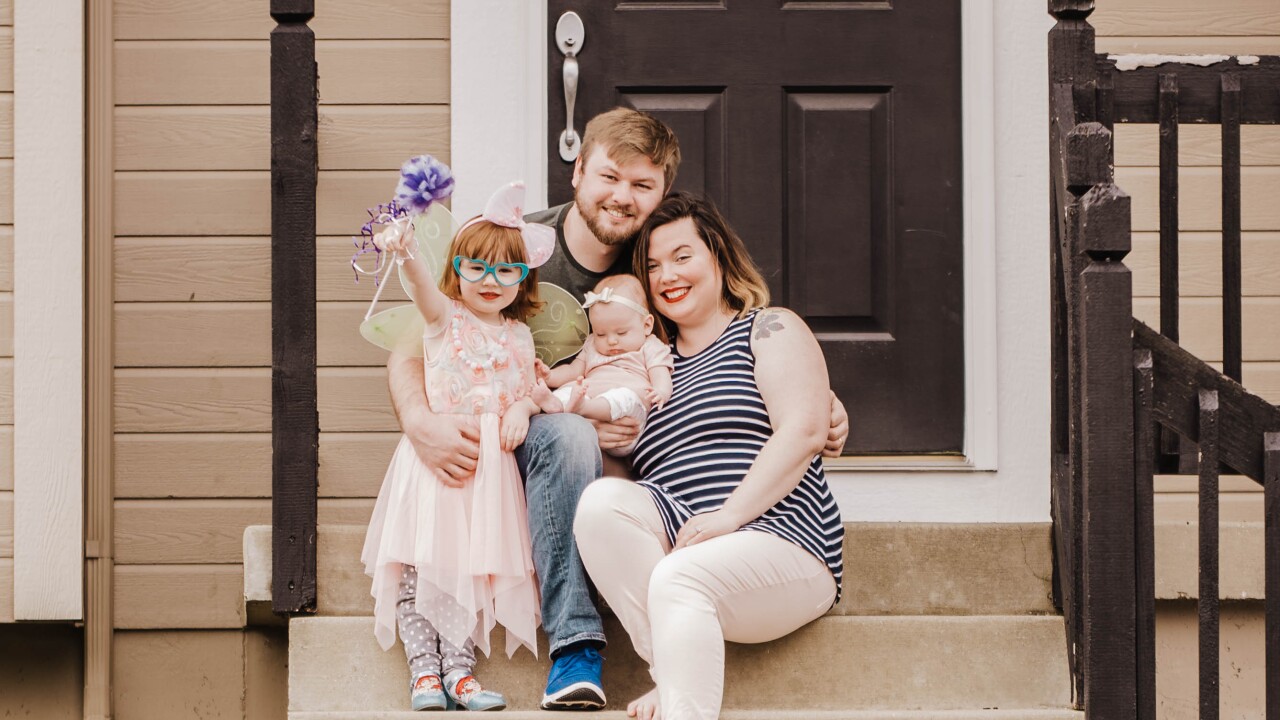 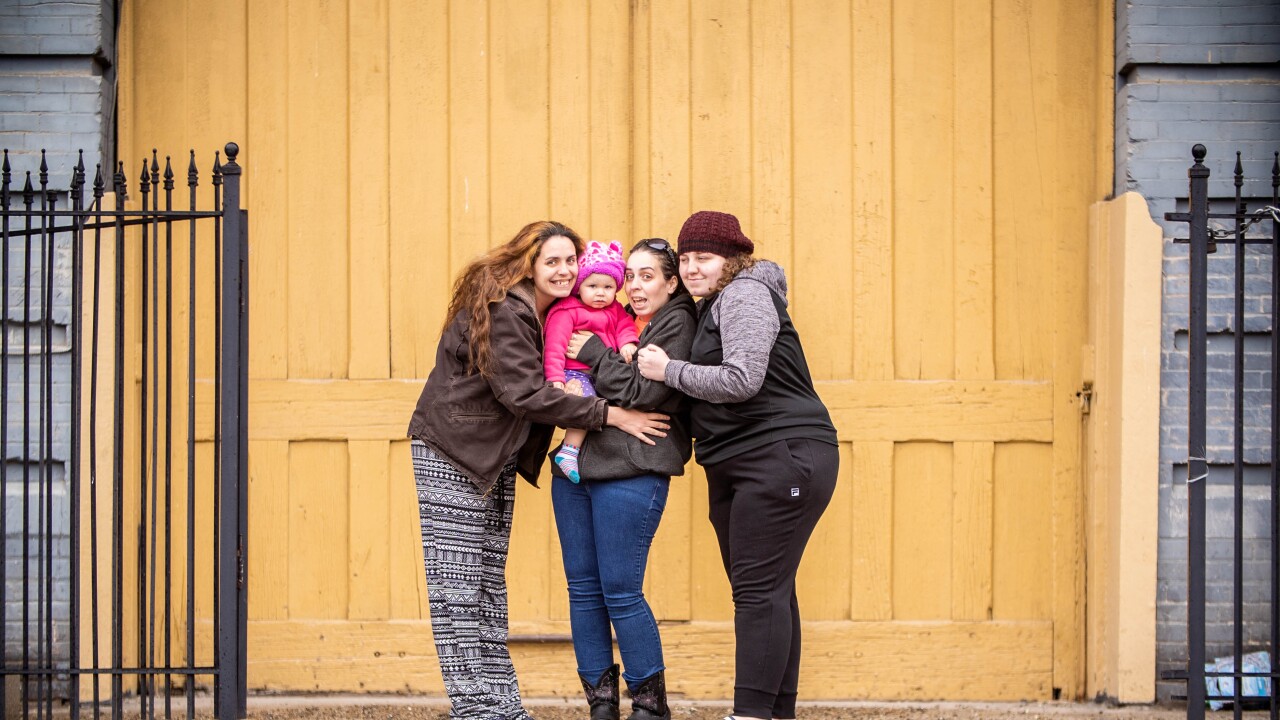 KANSAS CITY, Kan. — As people shelter in place at home, a Kansas City-area photographer has joined a movement that puts a spin on traditional family photos and gets people outside.

Eleshea Martin, a local wedding photographer, has been traveling across the Kansas City metro capturing images of families on their front steps.

It's all part of the Front Steps Project, a nationwide initiative to get people out of their homes, while practicing social distancing.

"It's about connecting, creating connections with people and seeing their smiles," Martin said. "It's a great chance to be able to find happiness in this dark time."

Gabby is immunocompromised. Sheltering at home is the only way to keep her safe during the COVID-19 pandemic.

"We don't leave (the house)," Peacock said. "Her appointments were canceled at Children's Mercy, so she doesn't get her physical therapy, so it's been tough."

"She said that she was going out doing the quarantine photos, and I thought, well that's super cute," Peacock said. "We're at home. We're quarantined. We're the many."

Peacock hasn't had family pictures taken since her son was a baby.

On Thursday, in her front yard, Peacock and her two children met at a distance with Martin, who captured several photos of the family.

"It was a great distraction; it was a lot of fun," Peacock said. "I like the real-life pictures. She did a little collage that said 'quarantine 2020,' and when you post it on Facebook people think it's the cutest thing."

Families across the country are posting their pictures on Twitter with the hashtag, #frontstepsproject.

Martin charges $20 per session to cover the costs of gas and her time.

While she lives in De Soto, Martin's been traveling across the metro to take the photos.