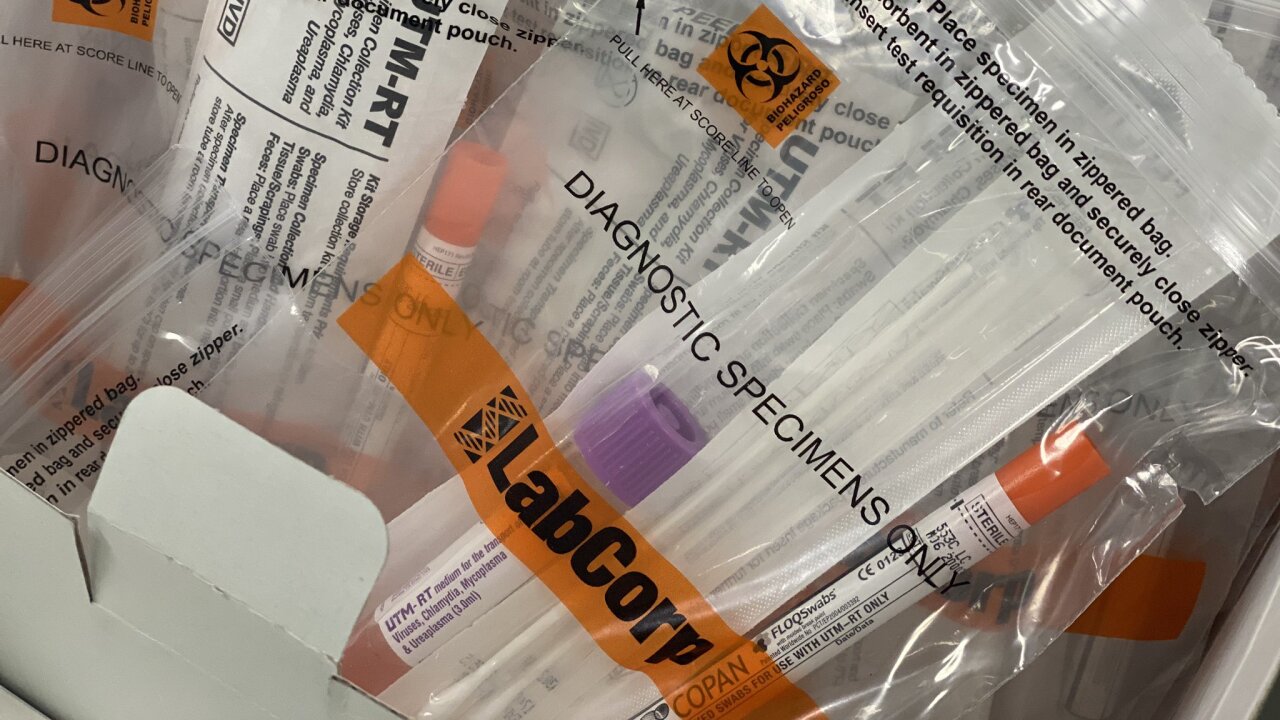 KANSAS CITY, Mo. — Public health experts in the Kansas City metro say local guidelines will continue to encourage those who have had close contact with infected people to get tested, one week after the Centers for Disease Control and Prevention stunned many in the scientific community with its updated guidance for testing.

“In order to control the pandemic, it’s incredibly important that we provide testing for everyone who has been exposed and those considered at risk,” Juliann Van Liew, director of the Unified Government Public Health Department, said in a news release.

According to the news release, which listed all the health departments in the Kansas City metro, testing criteria for COVID-19 will remain the same despite changes to national guidance. Those who may have been exposed to COVID-19, whether or not they show symptoms, should seek testing and self-quarantine for 14 days after exposure.

Last week, the CDC said that those who had close contact with people who had tested positive for COVID-19 — commonly defined as being within six feet of an ill person for at least 15 minutes — do not need to be tested for the coronavirus if they do not show symptoms.

But health leaders in the metro are urging residents not to follow that advice.

“With the number of infections increasing across the metro, we need more testing, not less, to identify new cases and stop further transmission,” Clay County Public Health Center Director Gary Zaborac said. “Not testing all possible close contacts impacts the ability of local health departments to effectively investigate cases and conduct contract tracing — the two primary tools we have to slow the spread of this disease.”

All of the metro health departments — including Clay, Cass, Platte, Ray and Jackson counties in Missouri and Johnson, Wyandotte, Miami and Leavenworth counties in Kansas, as well as the city of Kansas City, Missouri — said they support the metro-specific guidance.