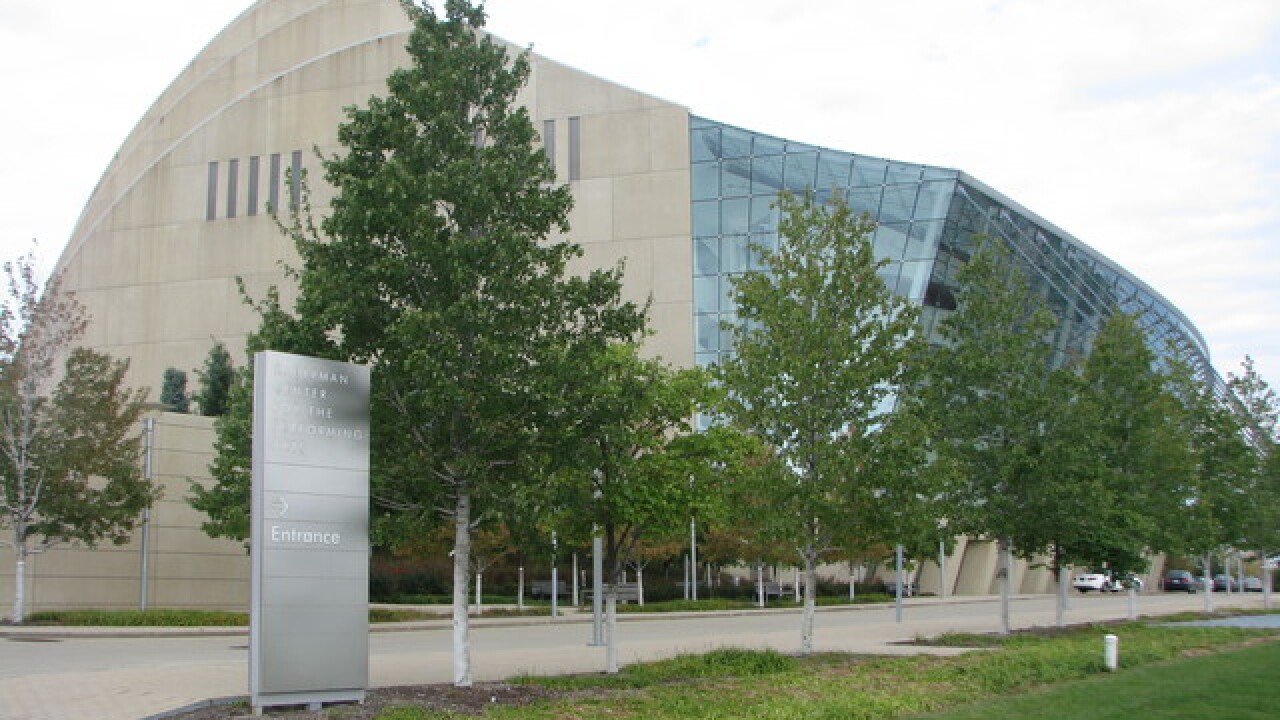 KANSAS CITY, Mo. — The Kansas City Ballet and Kansas City Symphony are among those that have canceled or postponed all remaining performances in 2020 at the Kauffman Center for the Performing Arts.

The Lyric Opera of Kansas City and Harriman-Jewell Series also said Tuesday that they will not be performing again at the Kauffman Center for the rest of the year.

The performing arts organizations said in a joint news release that the decision was made “based on current information about the pandemic and its impact.”

"Collectively, the Kansas City Ballet, Kansas City Symphony, Lyric Opera of Kansas City and Harriman-Jewell Series have conducted evaluations and extensive scenario planning. It was determined that it was in the best interest of our shared audiences, artists, staff, volunteers and guests that resources be conserved now to put us in a stronger position to return for a dynamic and robust season next calendar year,” Kauffman Center President and CEO Paul Schofer said in the release. “We each remain committed to our mission to enrich the lives of our communities throughout the region, country and world by offering extraordinary and diverse performing arts experiences. We cannot wait to welcome all of our audiences back to the Kauffman Center.”

The Kauffman Center shut its doors in mid-March at the beginning of the pandemic. It remains closed to the public until at least Aug. 2.

Though they won't perform on the Kauffman Center stage, several of the organizations said they were considering some programming at smaller venues.

Danny Beckley, executive director of the Kansas City Symphony, said plans for this fall may include smaller ensembles of musicians performing chamber music online or outdoors "to the maximum extent possible."

The Lyric Opera also said it is focused on "reimagining a revised and exciting season at our Lyric Opera Production Arts Building."

Most Harriman-Jewell Series performances planned for the 2020-21 season will be moved to the 2021-22 season.

Those with tickets to upcoming performances at the Kauffman Center should contact the organization that issued the tickets, according to the news release. Anyone with season subscriptions will have an option to receive a credit to a future performance, donate the package value or speak with the organization about other options.

Information on possible rescheduled performances will be released in the coming weeks.