Kansas House speaker had coronavirus; governor to get tested 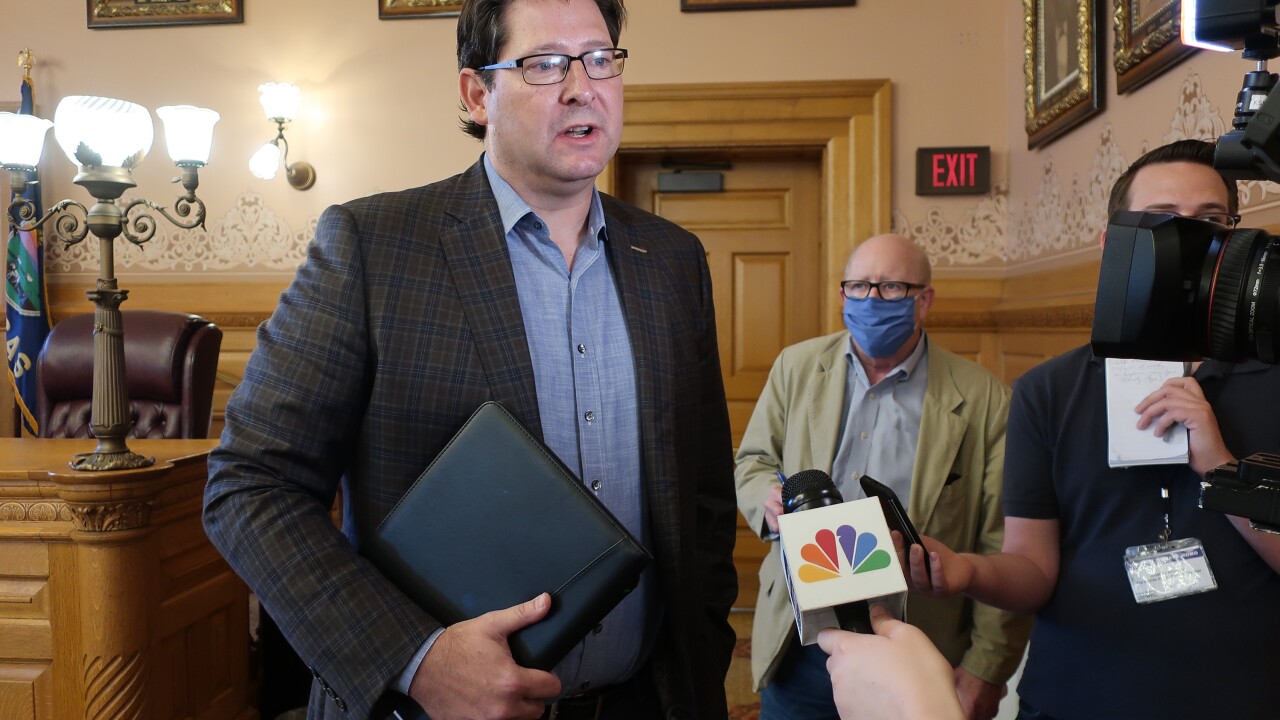 A spokesman for Gov. Laura Kelly said Thursday that she will get tested because she was in a meeting later with Ryckman and other legislative leaders.

Ryckman said he began self-isolating at home after he was notified July 10 that he’d had contact with someone who might have the virus.

He said he tested positive on July 13 and began experiencing symptoms that led him to be hospitalized later for a week.

Ryckman said he no longer was contagious when he attended a Statehouse meeting with other legislative leaders and Kelly on July 29.