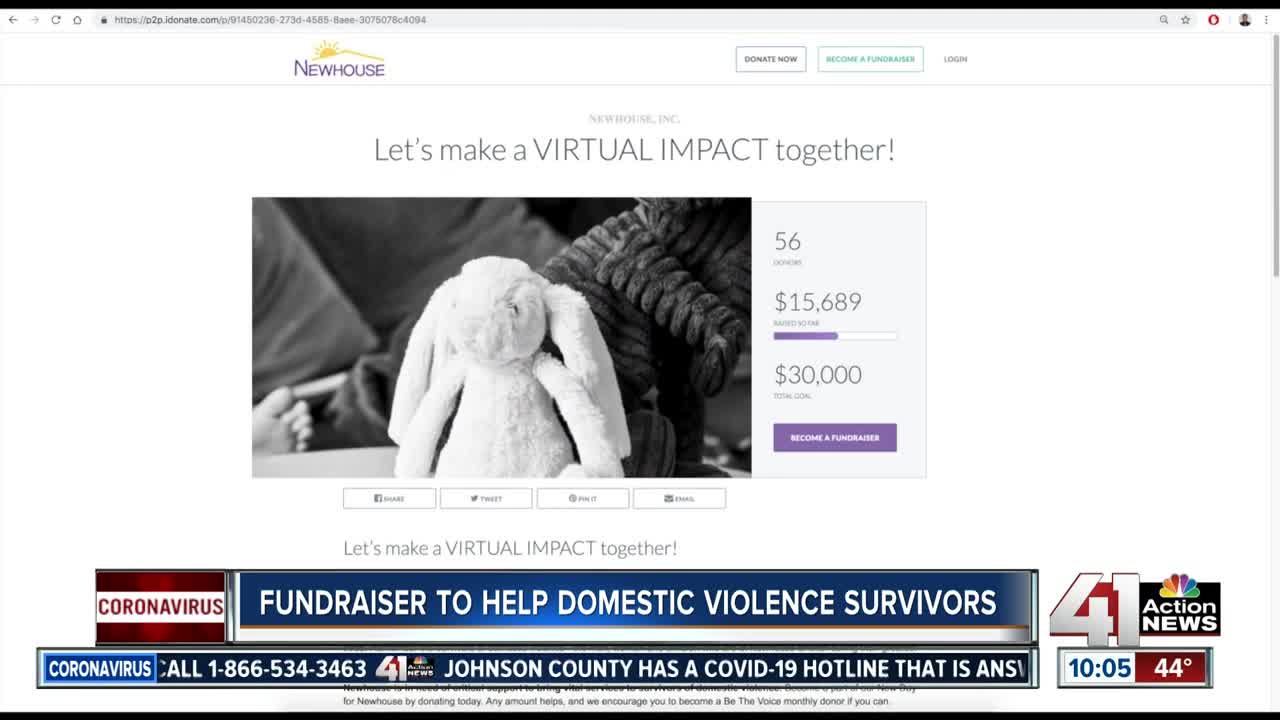 As a result of the fallout from COVID-19, Newhouse Domestic Violence Shelter's largest fundraiser, ‘New Day Luncheon’, is now virtual. 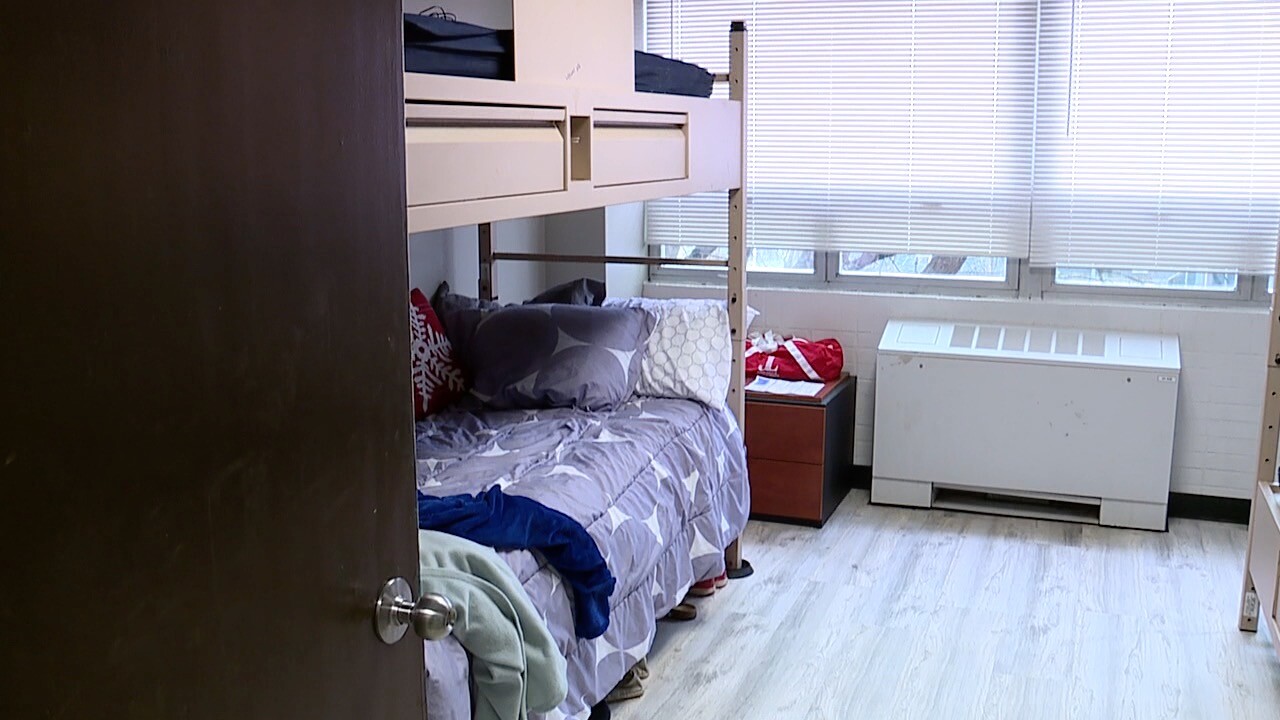 As a result of the fallout from COVID-19, the shelter’s largest fundraiser, ‘New Day Luncheon’, is now virtual.

Given the situation that caused the event to go online – which includes stay-at-home orders throughout the metro – advocates said it’s even more important they still raise that money.

“I have taken multiple calls from people who are quarantined with their abuser in the home with them while they’re on the phone with me,” said Dempsey, Newshouse Domestic Violence Shelter’s lead advocate.

As of March 24, Newhouse’s 88 beds are full, but the shelter receives calls at least twice daily from police or hospital workers with lethality cases, meaning individuals are at a high risk of dying that same day.

While the beds remain full, the now-virtual luncheon will raise money for undisclosed hotel rooms for those survivors.

“I think it’s also really important that we are able to provide an alternative for people who weren’t able to make it into a shelter prior to the crisis,” Dempsey said. “I think if people donate, that money can go to putting someone in a hotel room, which is really important because abusers don’t care. They are aggressive. They are dangerous, and it’s important that we get people out as soon as we possibly can.”

“I had wanted to leave for a long time, but I didn’t know that there was any place out here like this,” Christ said. “To sum it up, I went to a hospital for a toothache, I was given a card when I asked about domestic violence shelters and my life was saved.”

Dempsey said she doesn’t think that everyone “really knows what domestic violence is” because it isn’t talked about in society.

“We talk about it a little bit more now,” Dempsey said, “but even then, most people don’t think that a man can be a survivor of domestic violence or that people from different backgrounds or sexual orientations can be domestic violence survivors.”

However, Christ, who would have shared his story at Tuesday’s luncheon, said men, women and children are affected.

“I probably would’ve died on the streets or ended up in jail,” Christ said. “I can’t say how much I’m grateful for Newhouse.”

The New Day fundraiser will run online from March 24 to April 7.

“If we don’t talk about it, then we can’t stop it,” Dempsey said.