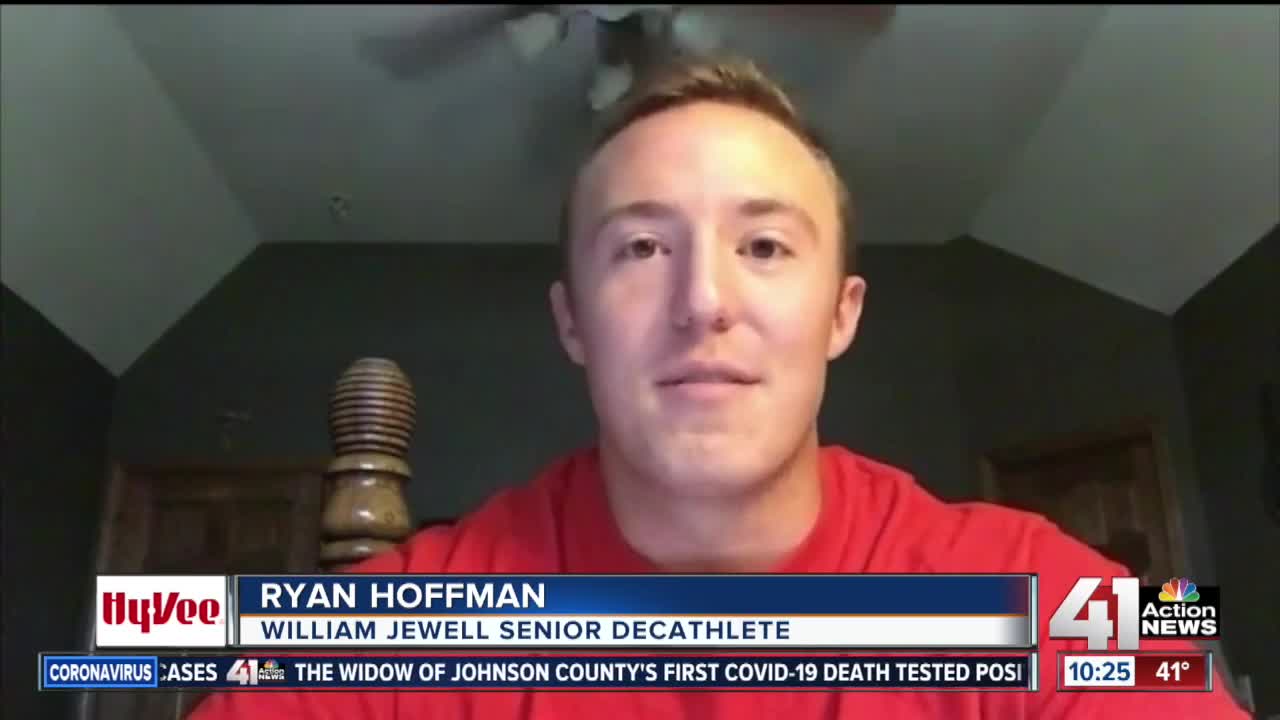 There are thousands of stories of lost senior seasons around Kansas City during the COVID-19 pandemic, but the stories for William Jewell's Ryan Hoffman and Lindsay Glynn have a twist. The seniors have joined the front line of the COVID-19 fight. 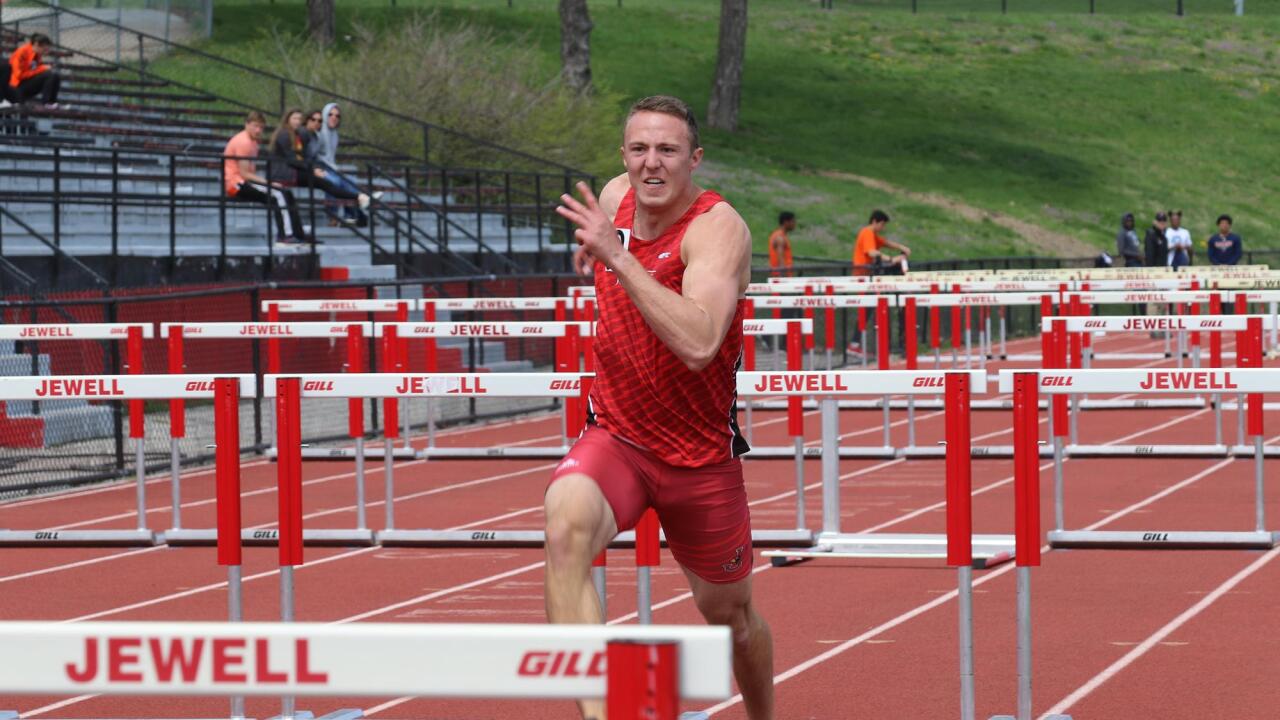 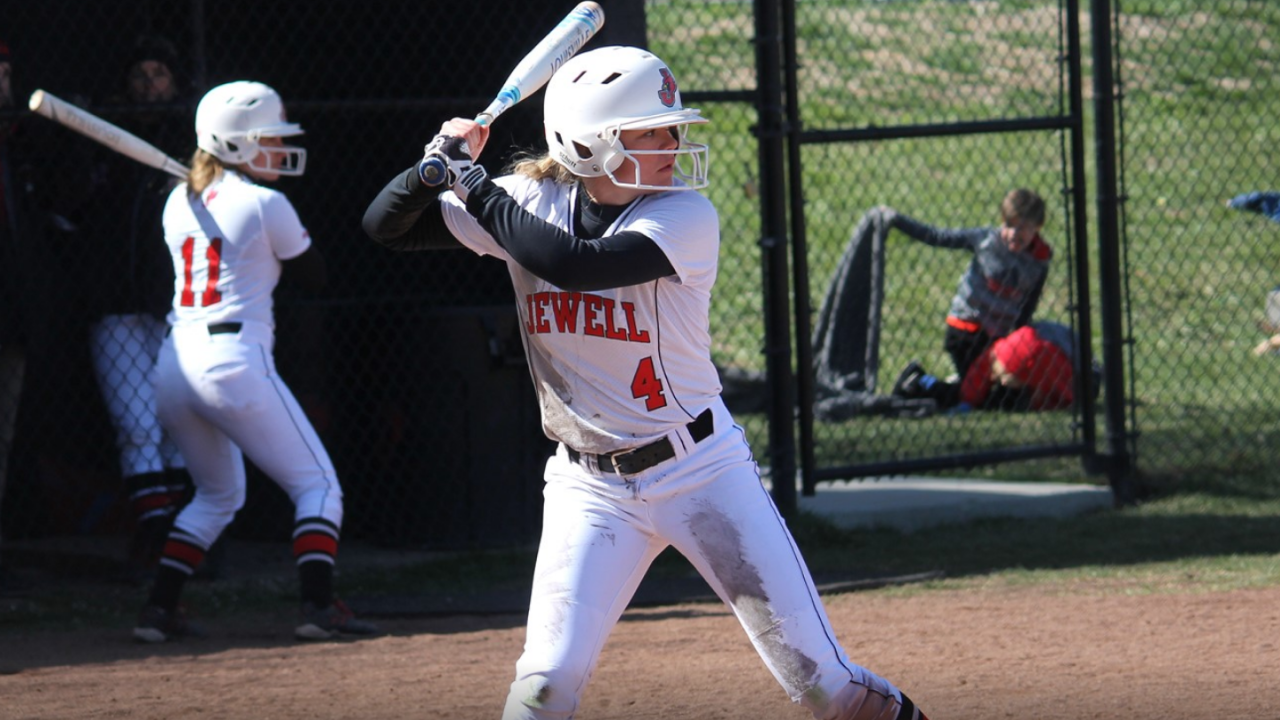 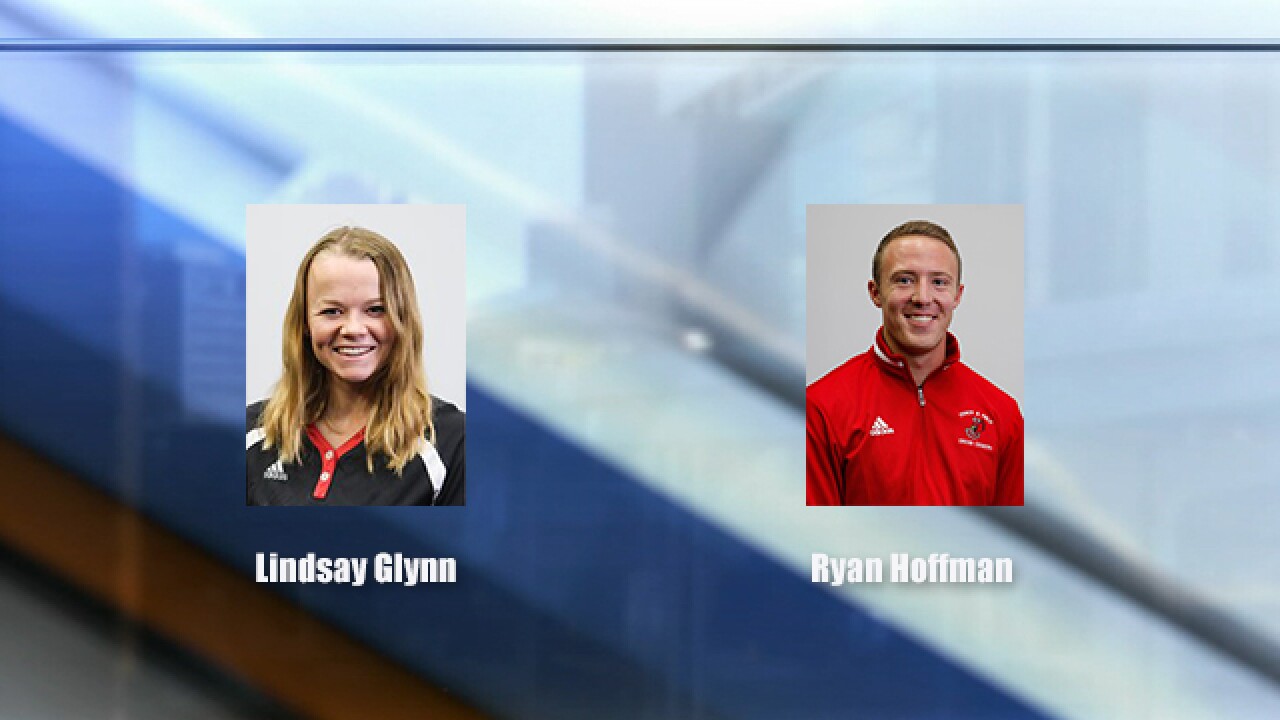 LIBERTY, Mo. — There are thousands of stories of lost senior seasons around Kansas City during the COVID-19 pandemic, but the stories for William Jewell's Ryan Hoffman and Lindsay Glynn have a twist.

Hoffman is a senior at Jewell. He's known for his athleticism, winning the Great Lakes Valley Conference title in the decathlon as a junior.

He was never able to defend that title as a senior.

"Immediately, I thought about my teammates and my coaches," Hoffman, a Kearney graduate, said of learning the news that the outdoor track and field season was cancelled. "Just the opportunity that I no longer have to compete next to them."

The news was just as jarring for Glynn, a standout on the Cardinals softball team.

"It felt very unfair," Glynn, who finishes her career two stolen bases shy of the school's all-time record, said. "We didn't get a say in it. Nobody was really explaining anything to us."

With athletics suddenly over, both Glynn and Hoffman instead turned their attention to beginning their careers, both are entering the medical field.

Glynn is a nursing major who has a job waiting for her at St. Luke's Hospital after graduation and is currently a tech at Centerpoint Medical Center.

Hoffman is a bio-chemistry major who's applying to medical schools. He moonlights as an EMT for the Lawson Fire Department.

Both are on the front line of the COVID-19 fight.

"Once I started going to work more and hearing what the other nurses had to say, I was like 'OK, this is actually a serious thing,'" Glynn said. "This wasn't something that was being blown out of proportion like I thought it was originally."

Neither of them will return and "replay" their senior seasons if given the opportunity, they say. The real world is awaiting.

"I think it was a good idea as much as I hate to say it, just for the well-being of everyone," Hoffman said. "The situation has made me realize that there are bigger things than sports."