The USDA has extended funding for the Farmers to Families program feeding families in need. 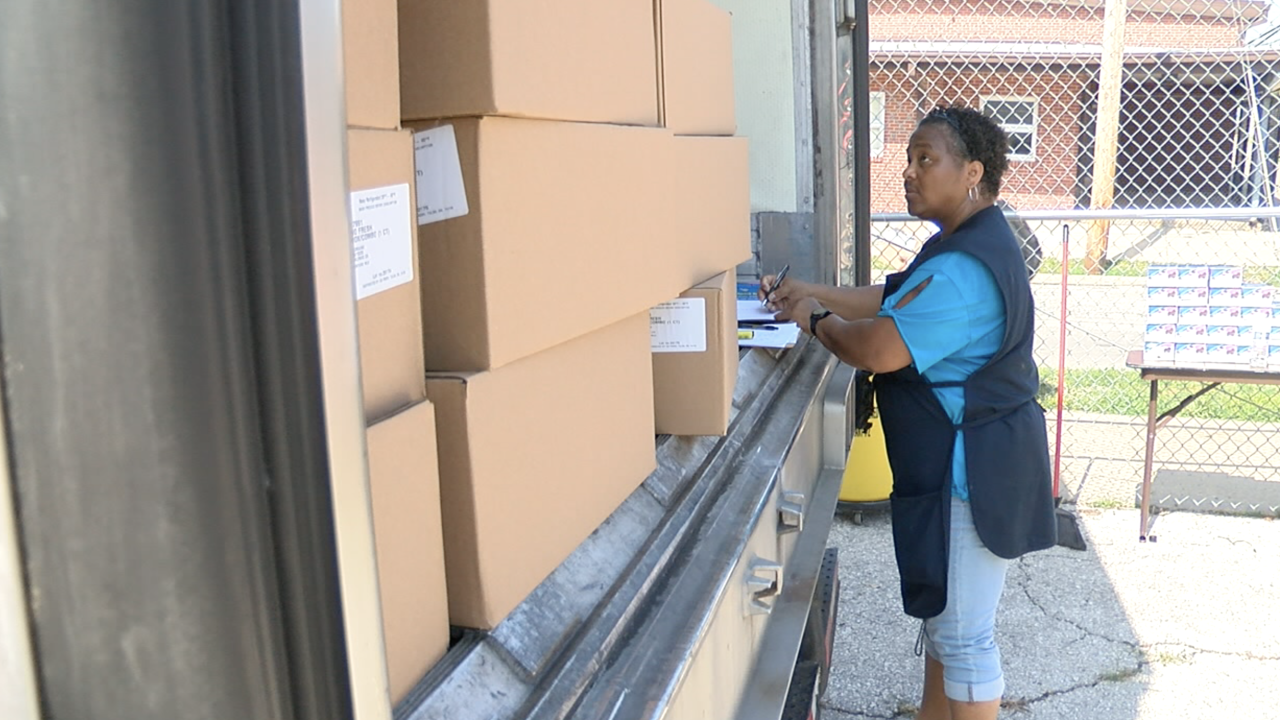 NORTH KANSAS CITY, Mo. — The blessings will keep coming for Mr. Brown and his family.

“I look at it as a blessing because it helps out in a time of need,” the Kansas City, Missouri, man said as he received a box of fresh fruits, vegetable and milk from a Salvation Army distribution event.

The United States Department of Agriculture renewed its Farmers to Families food box program, which supplies free food to families like Mr. Brown’s during the pandemic.

The federal government set aside about $3 billion for the program in April with the intent of keeping it funded through the end of the year. It reviews the program every two months to decide whether to keep it going and recently announced the program will receive funding for July and August.

The program is designed to help three levels of the food chain: farmers, distributors and families.

The USDA gives money to wholesale food distribution centers. Those centers use the money to buy produce from local and regional farmers. Then, the distribution centers pack the fresh fruits and vegetables into boxes and deliver them to churches, schools, nonprofits and other groups that then pass out the boxes to families like Mr. Brown’s.

“I think this will make a difference for a lot of people,” Mr. Brown said. “It helps out and people really need help right now. Kinda keeps people in a positive frame of mind.”

Nick Conforti is the co-owner of C & C Produce in North Kansas City, Missouri. The company is one of several distribution centers receiving funds from the USDA.

“I think this program has such great strength and is helping so many people and is such a win-win for the people in need and our family farmers,” Conforti said.

The program has been a win for him too.

Conforti said anyone over the age of 18 should apply online.