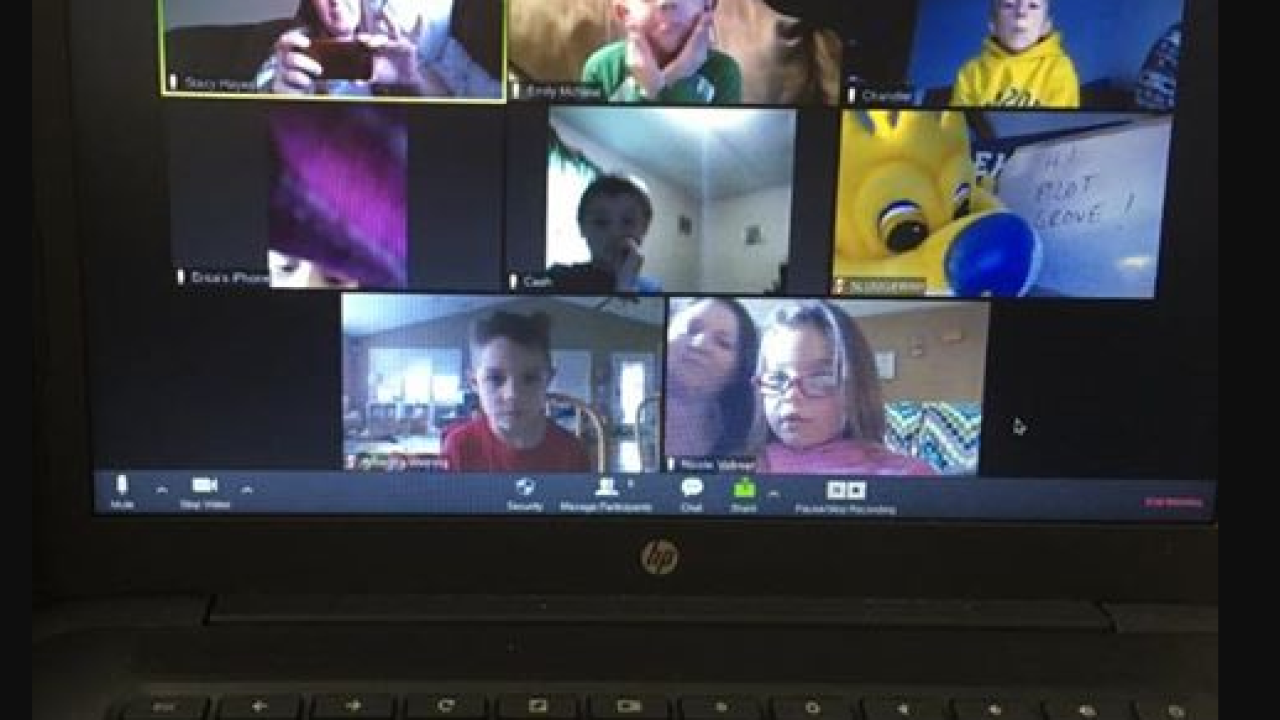 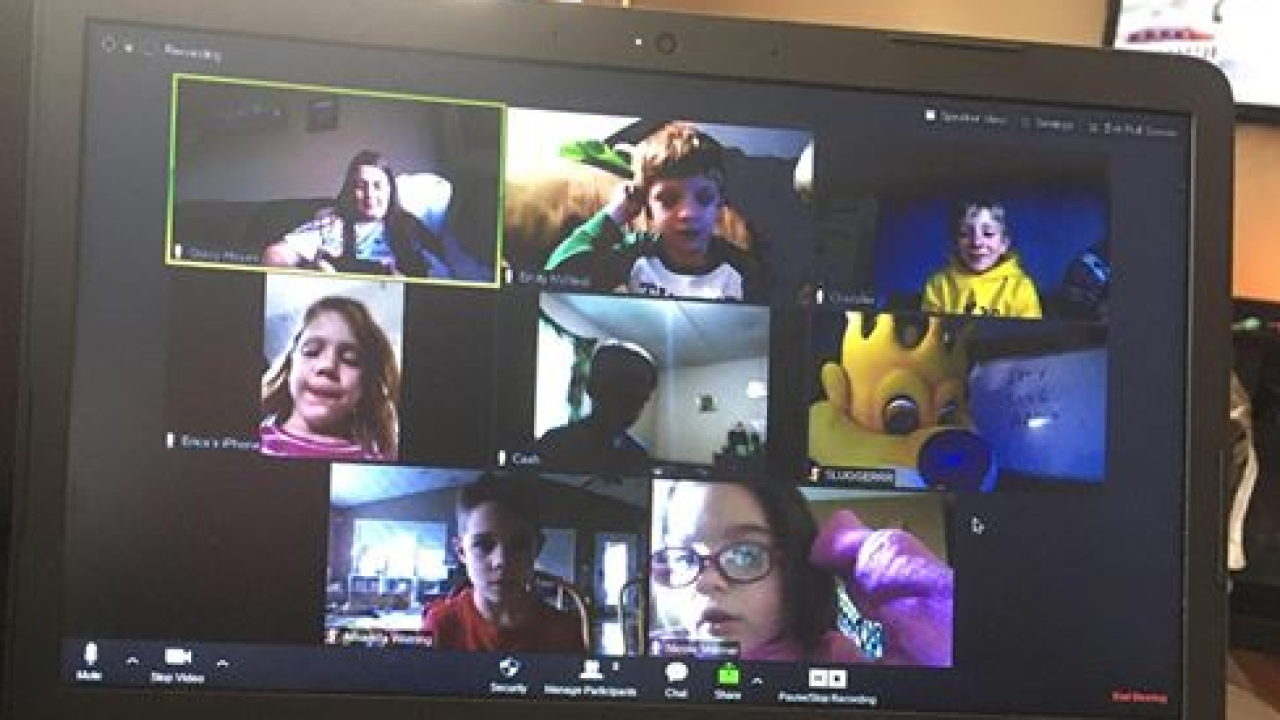 PILOT GROVE, Mo. — One Missouri teacher scored a home run with her kindergarten students. She got the Kansas City Royals mascot, Slugerrr, to crash her Zoom class meeting.

The Royals tweeted a form for teachers to fill out if they wanted Slugerrr to join their virtual classroom for a special surprise. It became a big hit, with 400 teachers requesting his appearance. The Royals eventually took down the form so they could fill all the requests.

One teacher whose request was approved was Stacy Ann from Pilot Grove. Stacy is a kindergarten teacher who wanted to do something special for her students.

"I filled it out on Thursday and then found out Saturday he would be there," Ann said.

Ann said she started her classroom as normal on Tuesday, until Slugerrr called in, and that's when the lesson took a turn.

"He started off with a little dance," Ann said. "The kids were super excited."

The mascot had the kindergarten students sing their ABCs to him and then played a game of Tic Tac Toe with the students.

The students spent the rest of the time asking Slugerrr as many questions as they could, including how old he was and what his favorite color was.

Slugerrr held up signs answering all the questions.

"After he left, the students had a lot of questions about why Slugerrr didn't talk," Ann said. "I had to explain to them that mascots usually don't talk."

While he might not talk, actions speak louder than words.