1 dead, 1 injured in shooting at 5th and Freeman in KCK 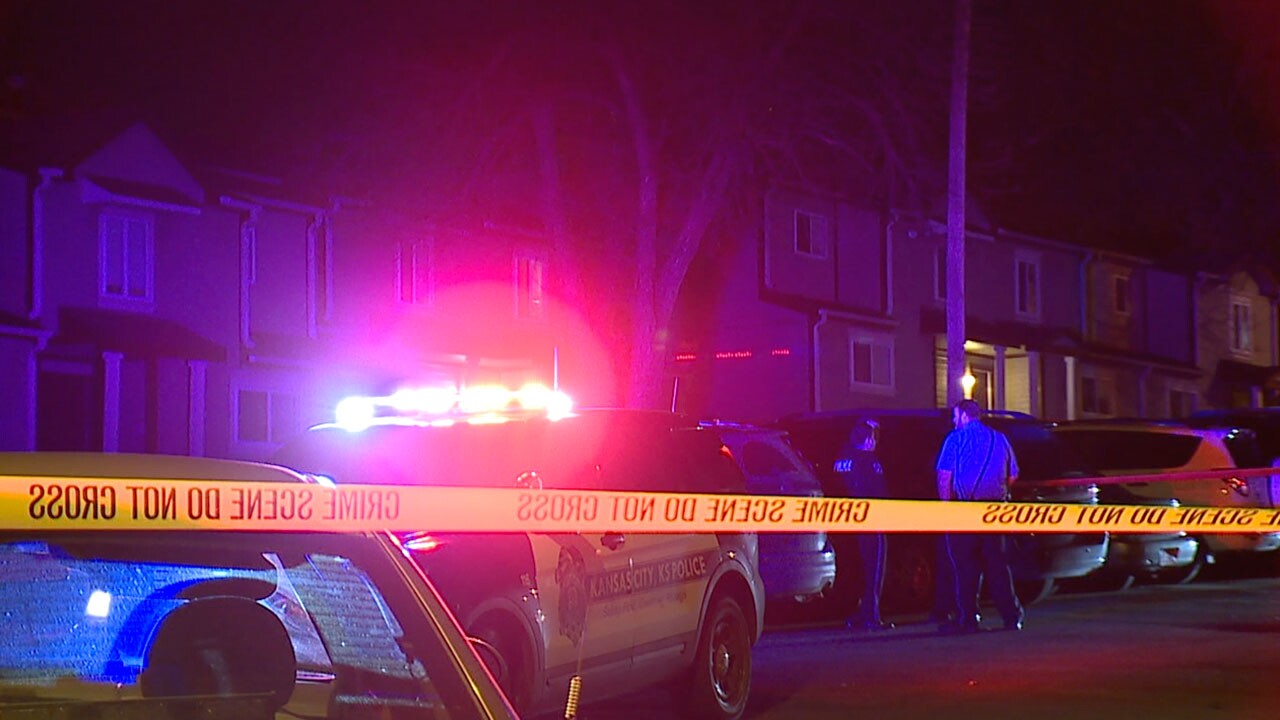 Copyright 2019 Scripps Media, Inc. All rights reserved. This material may not be published, broadcast, rewritten, or redistributed.
Tyler Navas/KSHB

KANSAS CITY, Mo. — Kansas City, Kansas police said one person is dead and another has life-threatening injuries after a shooting Monday night.

When officers got to the scene, they found two people suffering from gunshot wounds.

KCK firefighters also responded, and declared the male victim dead on the scene.

Police identified him as 18-year-old Bradley Samsel of Tonganoxie, Kansas.

The female victim was taken to a hospital. Police said she remained in critical condition as of 12:30 a.m.

KCKPD's Criminal Investigations Division is handling the case, and asked that anyone with information call the TIPS Hotline at 816-474-8477.