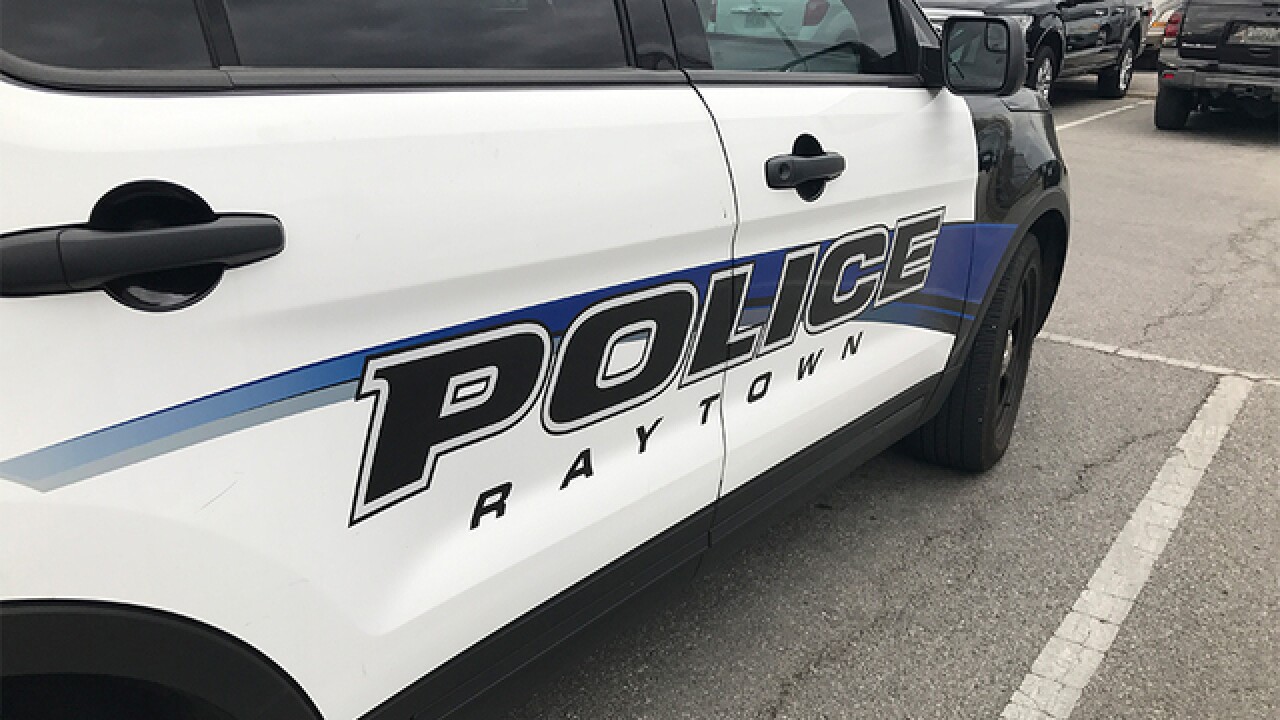 Copyright 2017 Scripps Media, Inc. All rights reserved. This material may not be published, broadcast, rewritten, or redistributed.
KSHB
Raytown police

Upon arrival, officers found a man dead from apparent gunshot wounds in a vehicle parked on the street.

The man was later identified as 19-year-old Lucas Jester, of Kansas City.

No arrests have been made, according to Raytown police, who are still investigating the shooting.