One person has been shot by law enforcement in Liberty at the end of a car chase. According to the Missouri State Highway Patrol, the incident began as a police chase in Independence and continued up Missouri 291 north into Liberty. 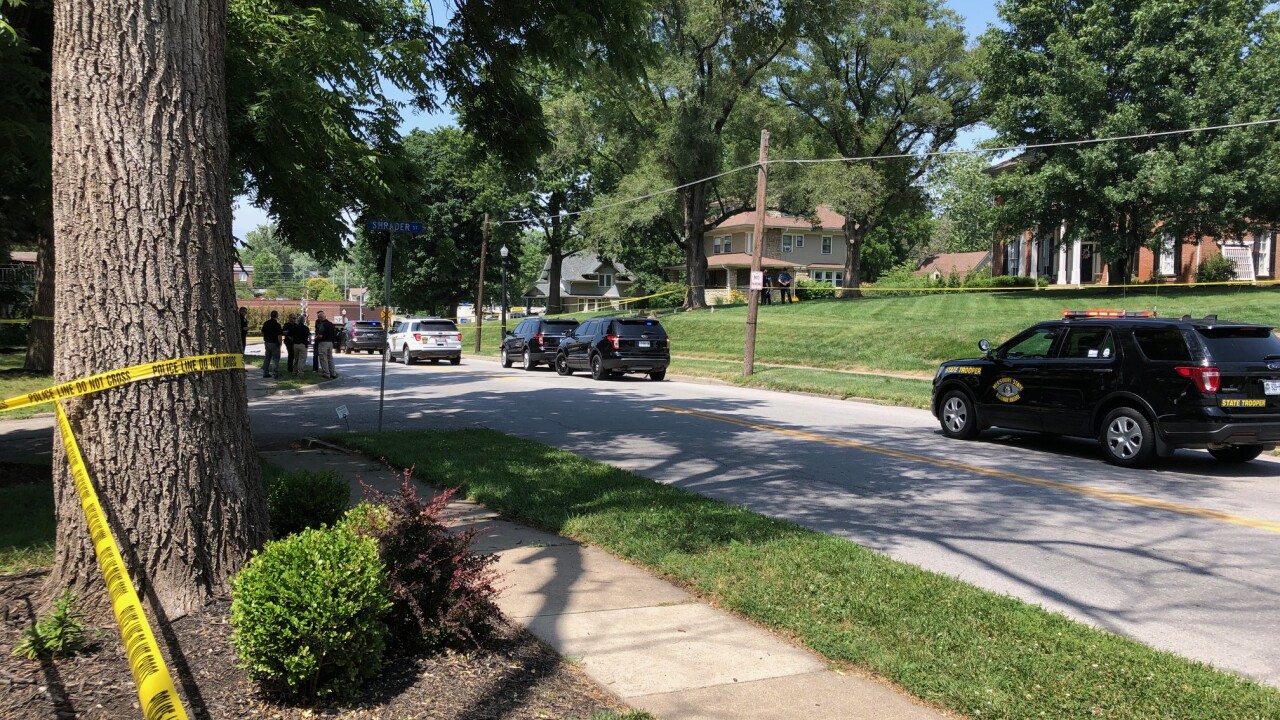 LIBERTY, Mo. — An unidentified man was shot after pointing a gun at an Independence police officer after a car chase ended in Liberty, authorities said.

According to the Missouri State Highway Patrol, the incident began around 1:45 p.m. Tuesday when Independence police attempted to stop a red truck. It’s unclear where or why the traffic stop was initiated.

The vehicle fled north on Missouri 291 from Independence with officers in pursuit.

The suspect vehicle exited north onto South Leonard Street, which is in the southeast part of Liberty, after at least two tires were popped using stop sticks deployed by Liberty police.

The vehicle stopped near Pine Street in a residential area a few blocks southeast of the Historic Downtown Liberty Square.

According to a Missouri State Highway Patrol spokesman, the driver then attempted to flee on foot and pointed a gun at an Independence police officer, who shot the man.

It’s unclear how serious the suspect’s injuries are, but he was taken to a local hospital for treatment.