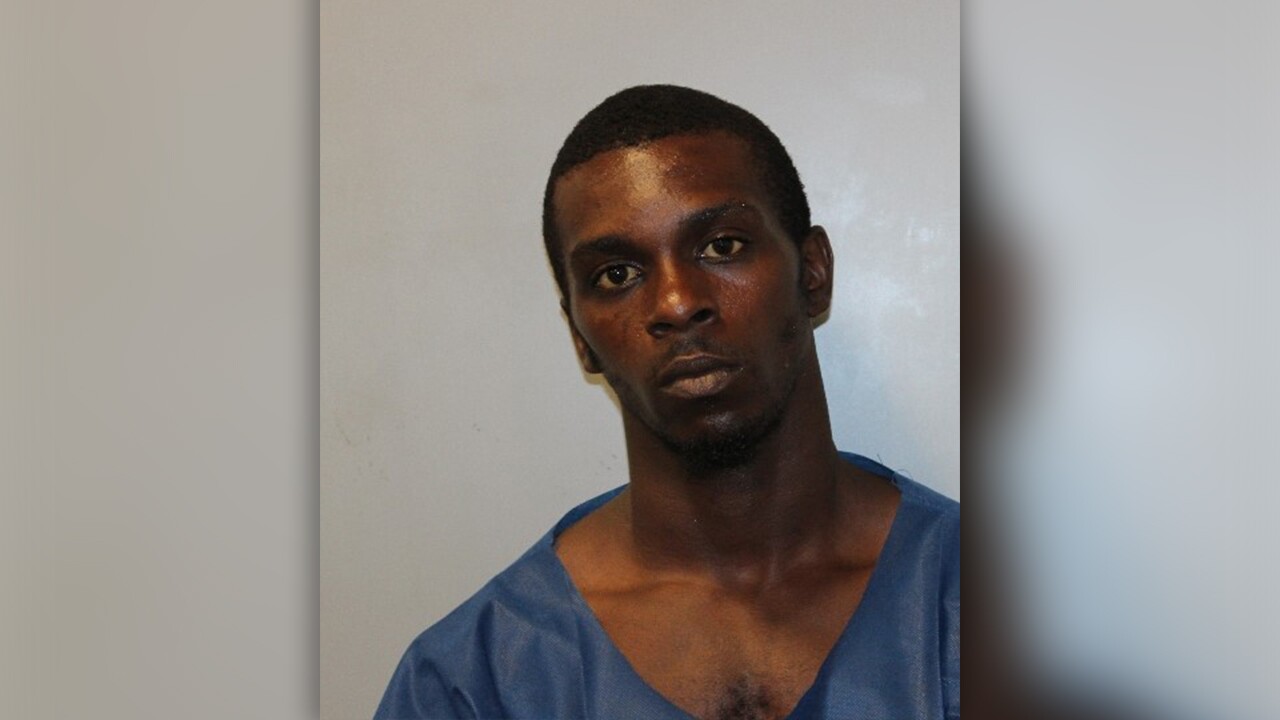 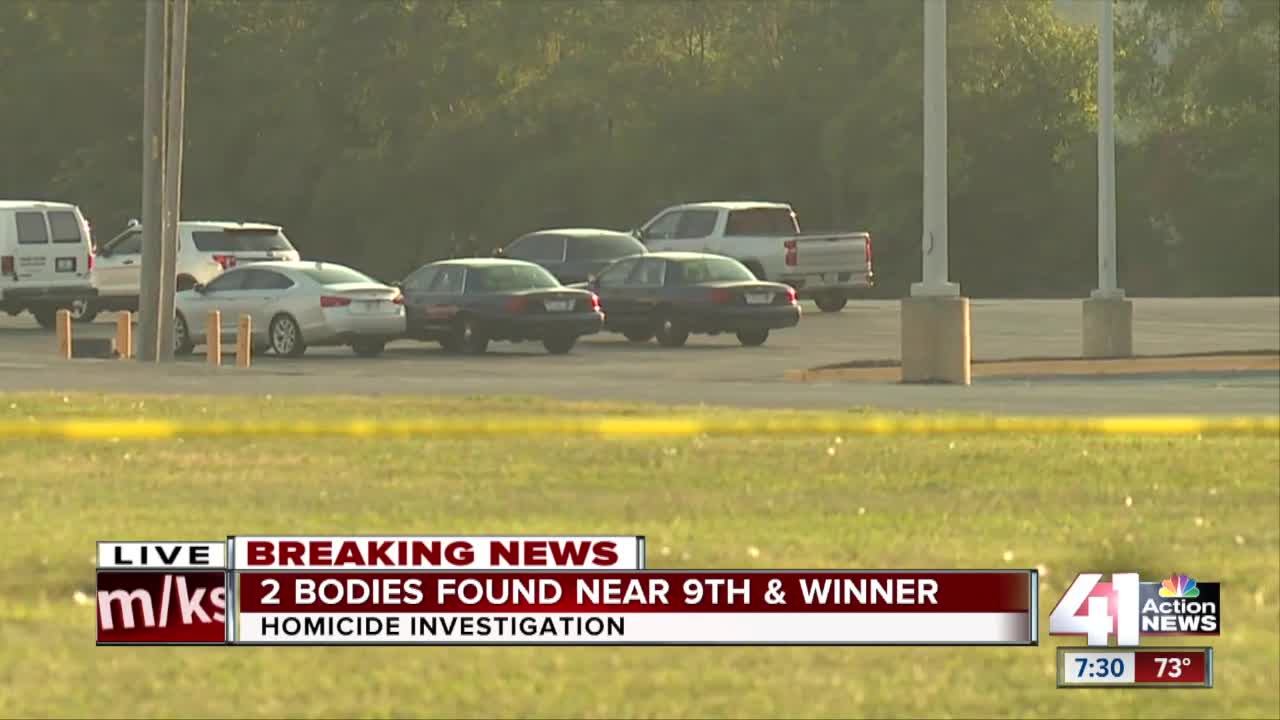 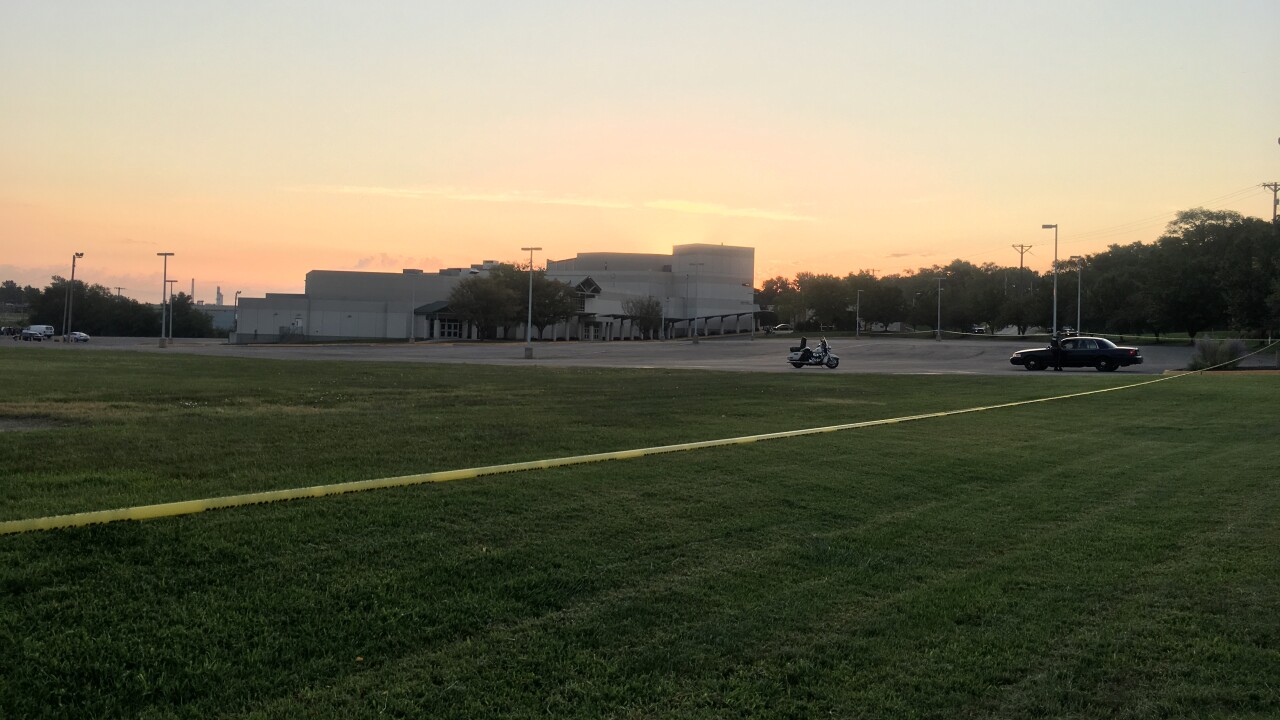 A tow truck driver found the men, who were in their mid 30s, in the parking lot of Sheffield Family Life Center just before 6 a.m.

The tow truck company stores cars there overnight. When the driver arrived as scheduled to pick them up, he saw the bodies.

KCPD told 41 Action News they are considering the deaths homicides.

Officers at the scene said the men appeared to have suffered stab wounds in the overnight hours.

The men were later identified as 56-year-old Michael McLin and 52-year-old Kevin Waters, both of Kansas City, Missouri.