2 charged in death of teen at Central Academy of Excellence 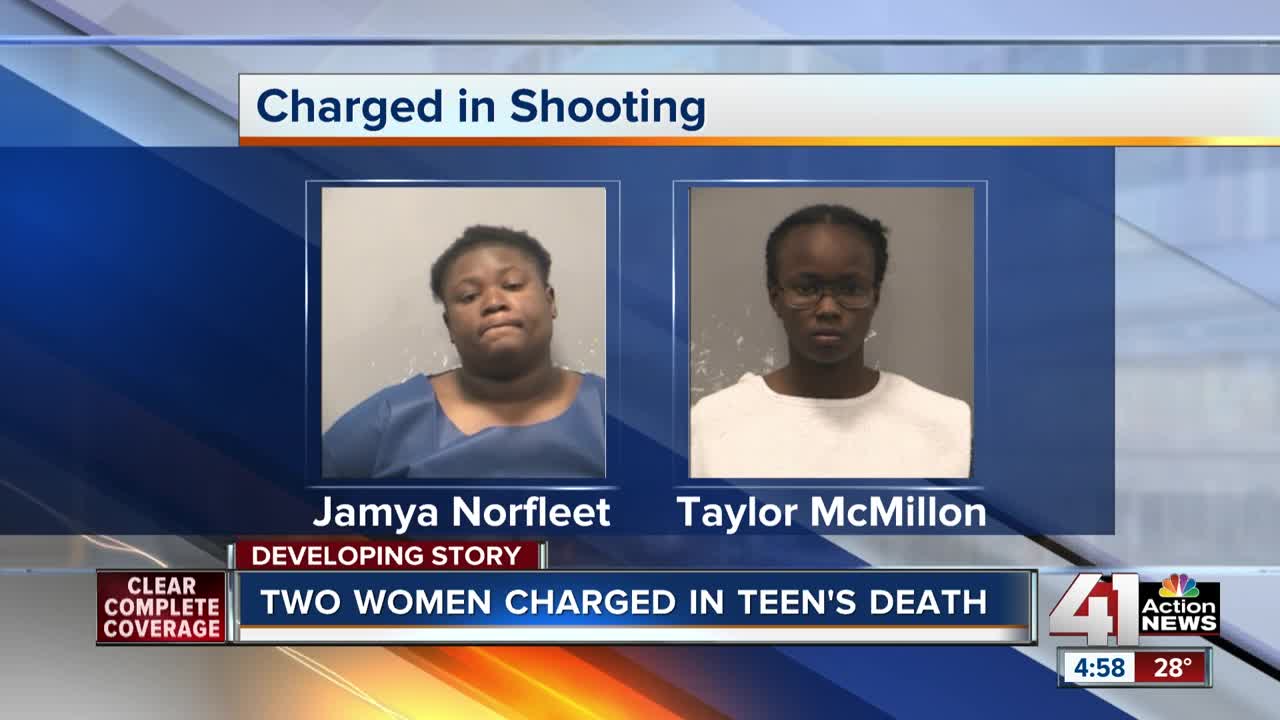 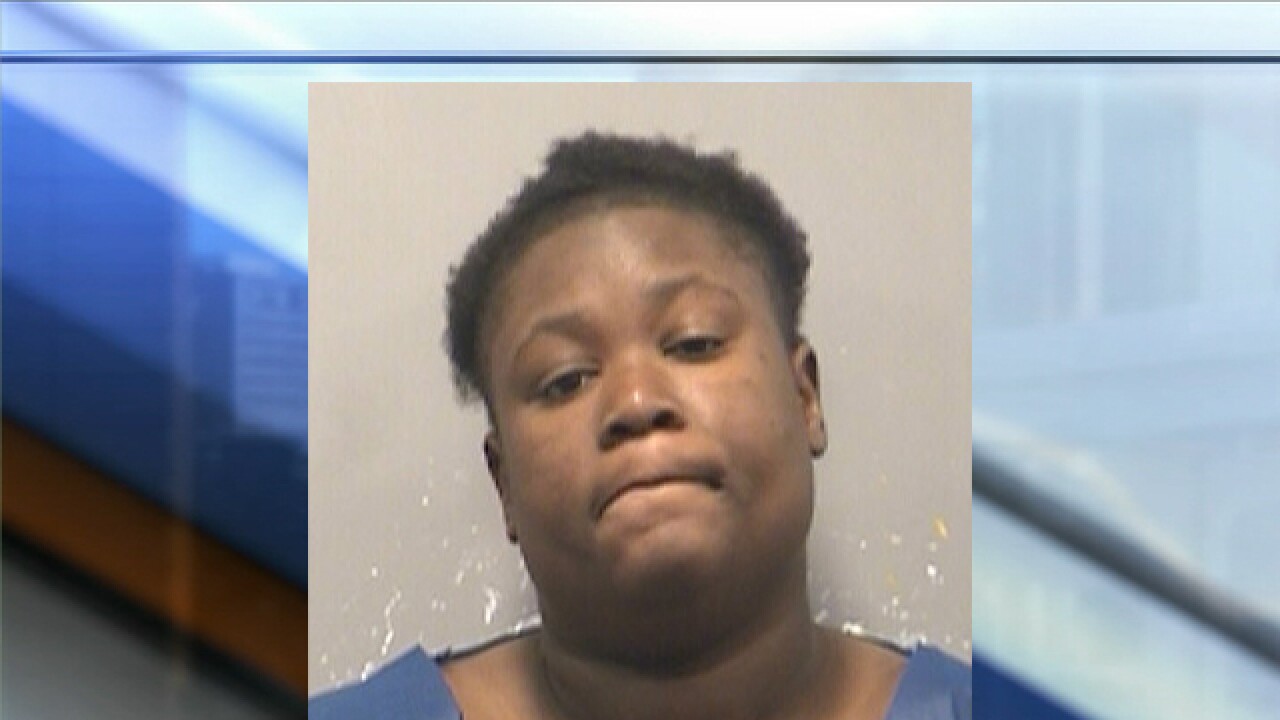 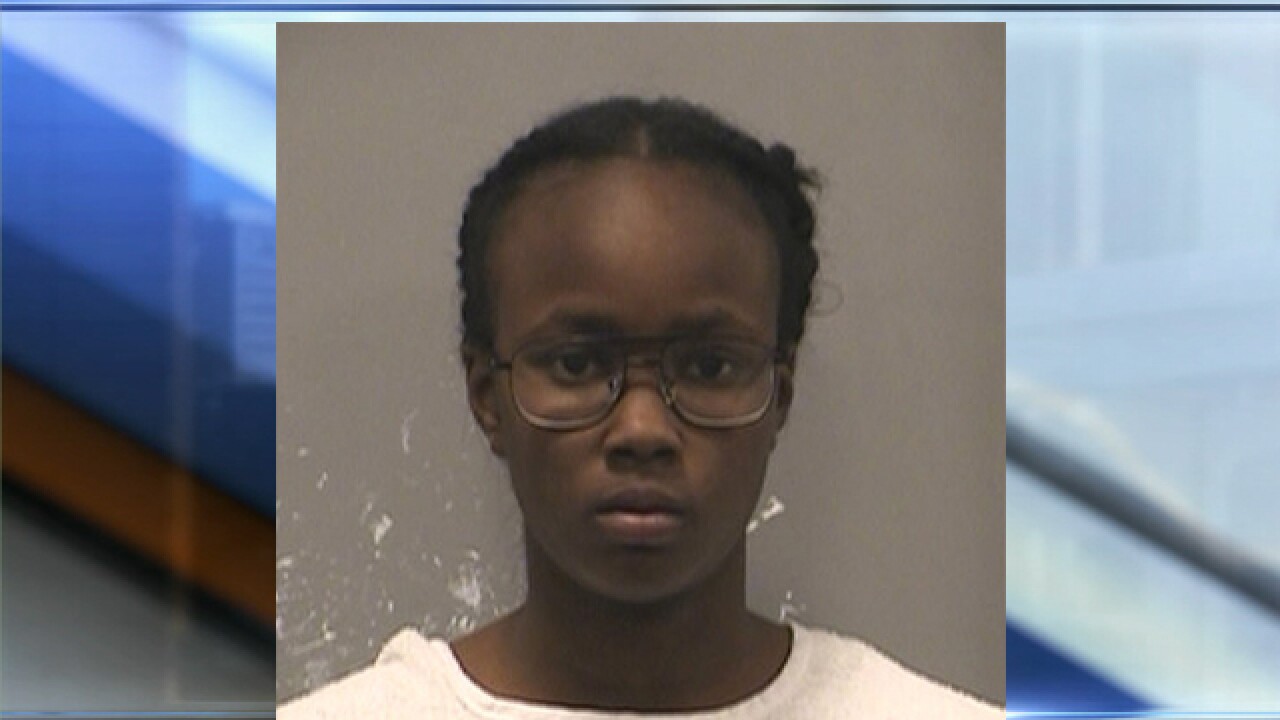 KANSAS CITY, Mo. — Two people are facing charges in the shooting death of a 15-year-old girl at the Central Academy of Excellence Tuesday.

Jamya D. Norfleet, 21, is charged with second-degree murder, unlawful use of a weapon, armed criminal action and hindering prosecution.

Taylor McMillon, 18, is charged with accessory to second-degree murder, unlawful use of a weapon and hindering prosecution.

Anjanique Wright was killed while walking out of a girl's basketball game at the Central Academy of Excellence about 8:15 p.m. Tuesday.

Witnesses said that the victim and suspects were involved in a disturbance inside the school during the game. The suspects were escorted outside by security. A few minutes later, Wright tried to leave the school and was shot just steps from the front door. Her sister was with her at the time of the shooting.

She was taken to a nearby hospital, where she died.

According to prosecutors, surveillance video showed one shooter firing a gun at Wright and her group. That person then got in a van and drove off. An off-duty officer at the scene recognized McMillon as the van's driver.

Officials later found both women at a residence on Topping Avenue. Norfleet allegedly admitted to firing the gun and said she was concerned for the safety of her friends. However, prosecutors said that they were 150 feet apart when she began firing.

According to court records, four 9mm shell casings were found at the scene. Those casings matched live rounds found in a handgun taken from the home where Norfleet and McMillon were discovered.

Wright's family expressed concerns about the school's security policies to 41 Action News. They criticized the school for making Wright leave shortly after a person she was in a confrontation with was also escorted out. Wright's family also said she told security that she was worried the other group may be armed.

“I’m tired. I’m just going to sit here and say this. I’m tired, because I’ve talked about this,” Bedell said at the press conference. “I’ve talked about the amount of crimes that have taken place and how it impacts a lot of the students and families that we serve.”