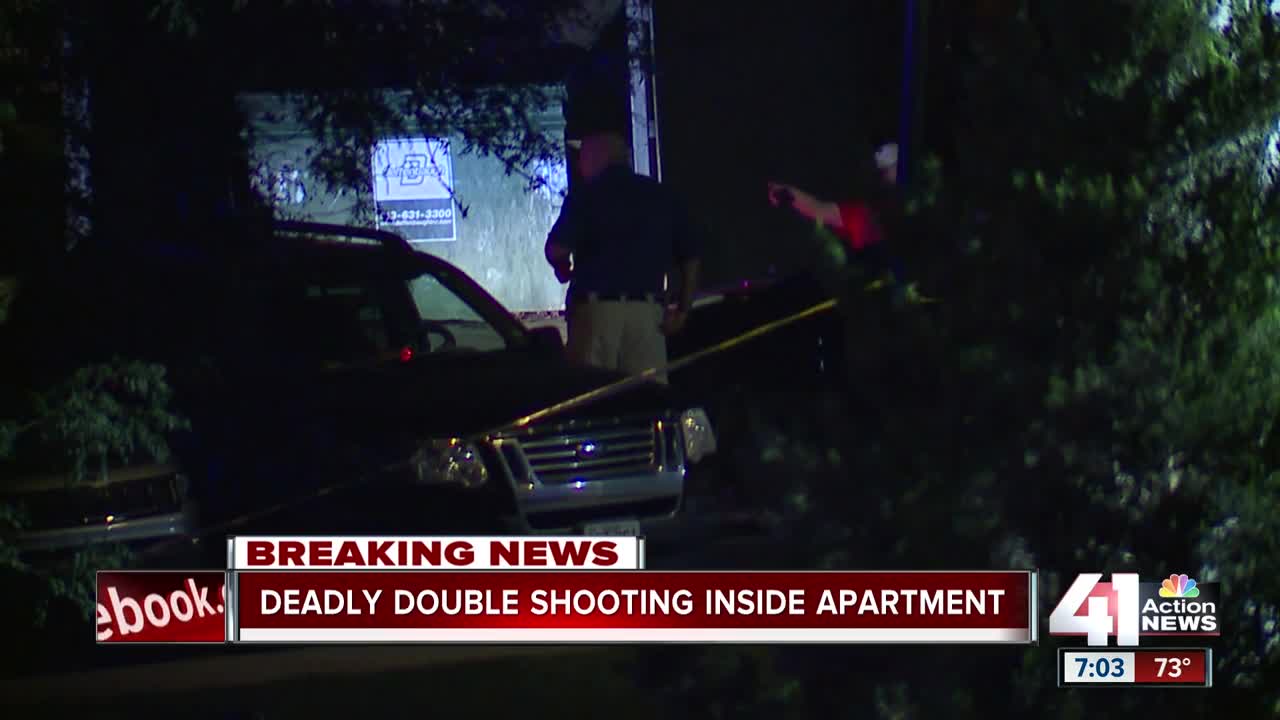 Two people are dead after a shooting near East 79th Street and Manchester Avenue, according to Kansas City, Missouri, police. The shooting happened around 10 p.m. on Tuesday at the Park Meadows apartment complex. At this time, the only information available is that two people were killed in the incident. 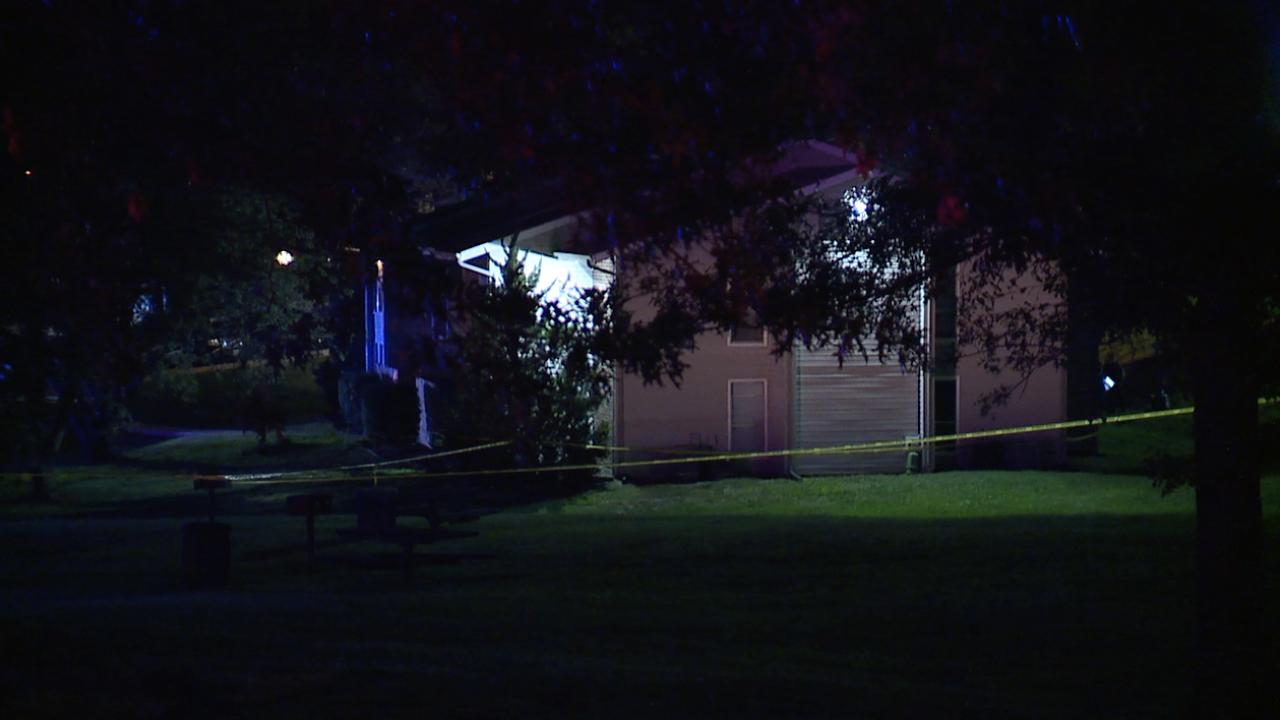 KANSAS CITY, Mo. — Two people are dead after a shooting near East 79th Street and Manchester Avenue, according to Kansas City, Missouri, police.

The shooting happened around 10 p.m. on Tuesday at the Park Meadows apartment complex.

Police later said that 20-year-old Dajuan Reese and and 44-year-old Rance Burton were killed in the shooting.

Levelle Burnett and Kiomi Valentine live at the complex, and said the area is usually quiet.

"It's just crazy, just thinking about the whole situation," Burnett said. "For something like this to happen over here, it's kind of shook me up a little bit."

"It was like literally right here on my doorstep. It's sickening, we really need put the guns down," Valentine said. "For me I feel like if it's getting that bad, you just need to walk away. You really need to just walk away."

Both Burnett and Valentine said they have young children.

"I stay right across the hall from where it happened. So for this to happen right now, it makes me think, 'What if I had been home? What if my daughter was there?'" Burnett said. "Bullets fly. They travel long distances."

The deaths were the third and fourth homicides in Kansas City within 24 hours.

"I don't want to give up on my community. I like where I stay, but in the same sense it's like too much is happening in our city and it happens too often," Burnett said. "Being from Kansas City and growing up, seeing how things were and how they are now, kind of makes me wish we could go back to how it was back then, and it wasn't great back then either."