41-year-old KC man charged with murder over drug use 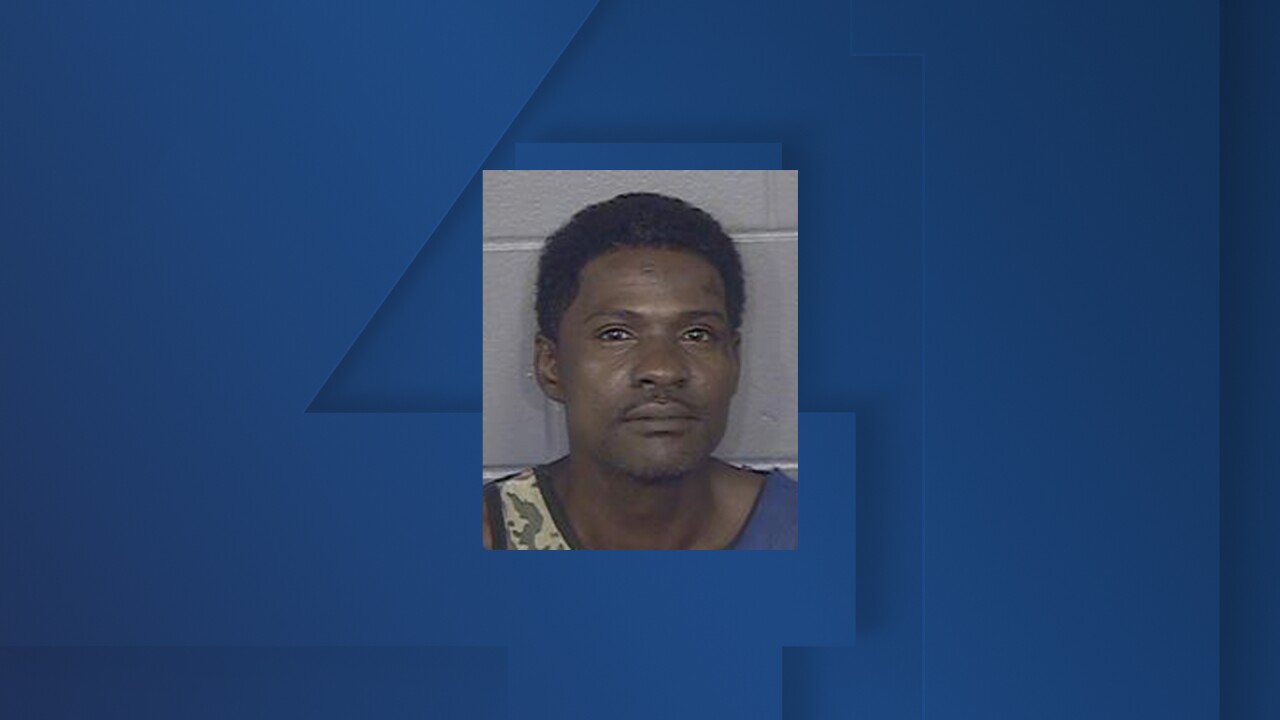 Harris, 63, was shot to death outside an apartment complex in the 2100 block of East 13th Street after an argument about the alleged shooter’s drug use.

According to a KCPD probable cause statement, Elijah A. Marshall was known to use narcotics near the apartment complex and Harris had confronted him, asking that he stop smoking PCP there.

During a confrontation, Harris had shown Marshall that he was carrying a firearm and a witness overheard Marshall say he was going to get a gun himself, according to the statement.

The witness asked Marshall if he just shot Harris and told police that Marshall said, “He shouldn’t have pulled a gun one me."

Another witness also saw Marshall running from the scene shortly after the shooting, while one other witness told police Marshall had threatened Harris the day before the deadly encounter.

Marshall has been charged with second-degree murder and armed criminal action. Prosecutors have requested a $250,000 cash bond.