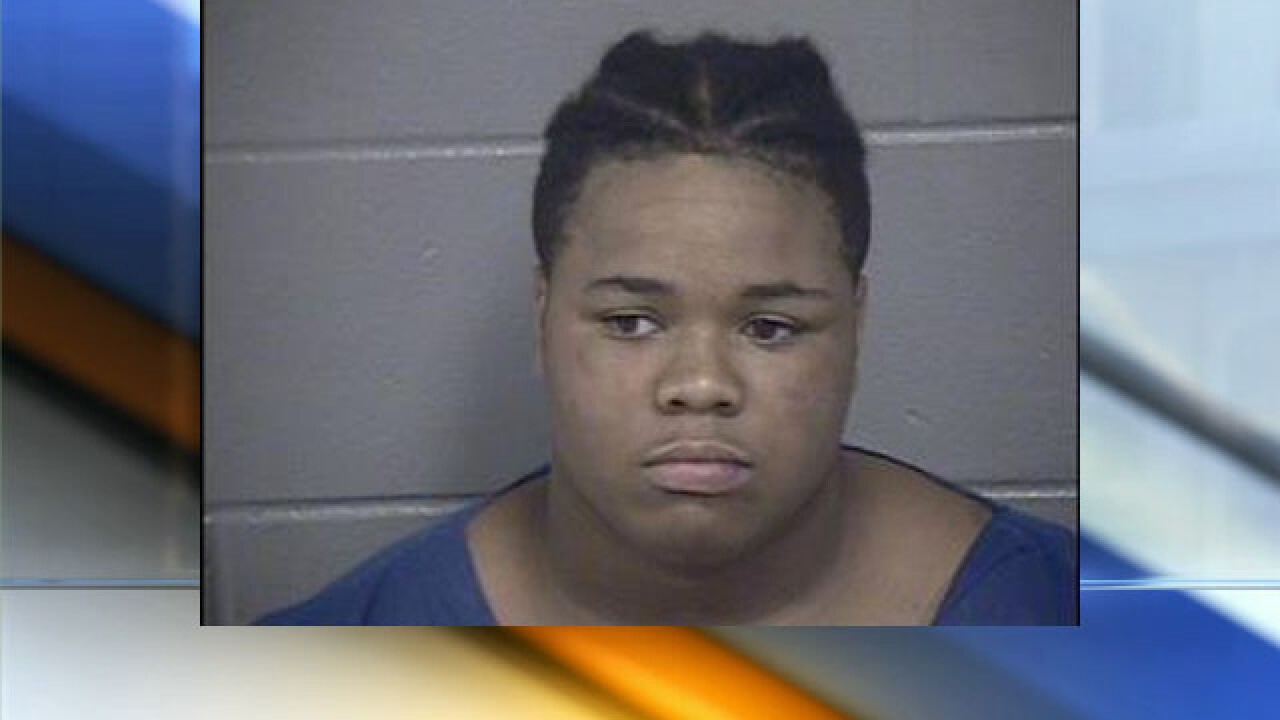 Deon&#39;te Copkney is charged with second degree murder for a shooting at First Fridays in the Crossroads on Aug. 2, 2019, that took the life of an innocent bystander. 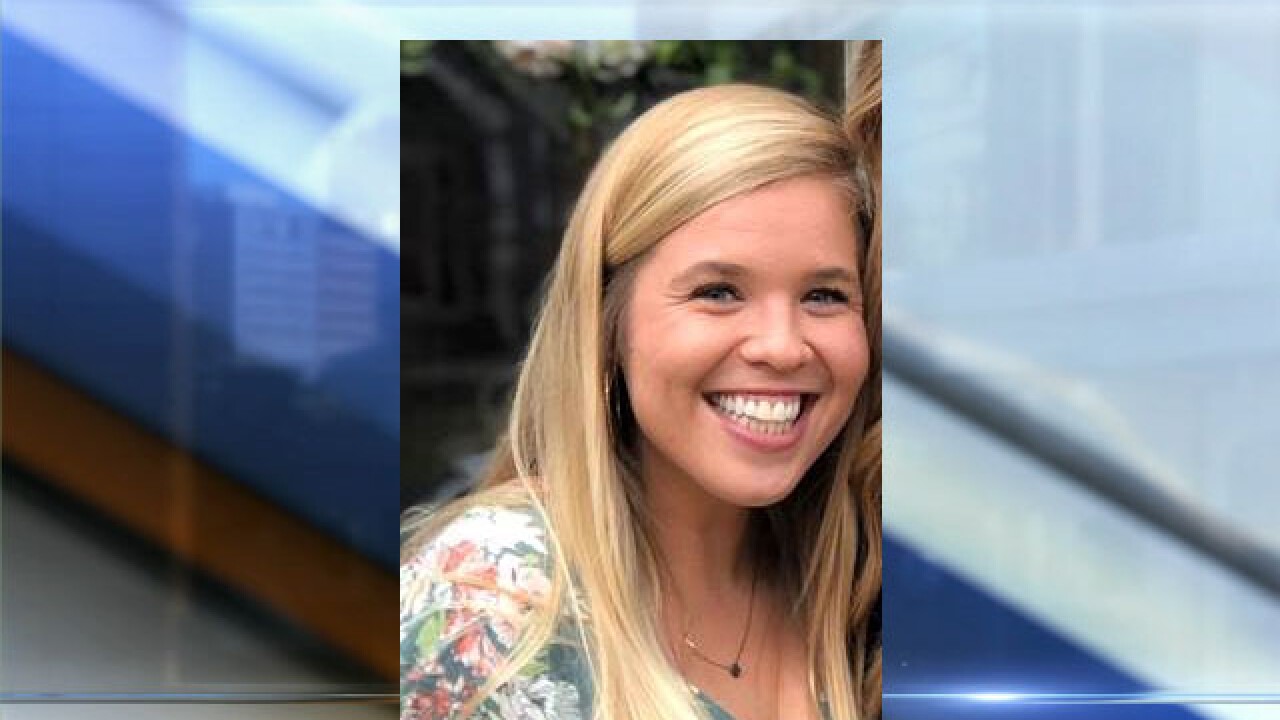 KANSAS CITY, Mo. — A Kansas City, Missouri, man accused of shooting and killing a 25-year-old bystander during an altercation at a popular event Friday in the Crossroads Arts District was arraigned Monday in Jackson County Court.

Deon’te Copkney, 18, appeared via video and was made aware of his charges, which include second-degree murder in connection with the death of Erin Langhofer.

Made aware of his charges, incl 2nd deg murder (possible life in prison). Will need public defender. Next hearing is Aug 12th for a bond hearing. @41actionnews pic.twitter.com/5OkIxfPuAL

A judge set a bond hearing for Copkney for Aug. 12. He will need to have a public defender appointed to him.

According to police and court records, Langhofer was attending the First Friday event with her boyfriend when a fight broke out near several food trucks in the area of East 18th and Main streets. Langhofer was struck by a stray bullet and died. Police said she was not involved in the altercation.

Police Chief Rick Smith said Saturday that two off-duty officers working the event were in the same parking lot where the shooting occurred. After shots were fired, the two officers pursued people running from the scene.

Copkney was ordered to stop running and surrender. He continued to run for a short distance before dropping a handgun and surrendering, according to police.

Copkney told detectives he was the only person who fired during the fight near the food trucks. He said he fired “into the air” and did not intend to hurt anyone, according to court records.

Langhofer, of Overland Park, was a counselor who helped victims of domestic violence. Her family has asked that donations in her memory be made to Rose Brooks, where she worked.

First Fridays organizers said they would consider security changes for the event following the shooting.