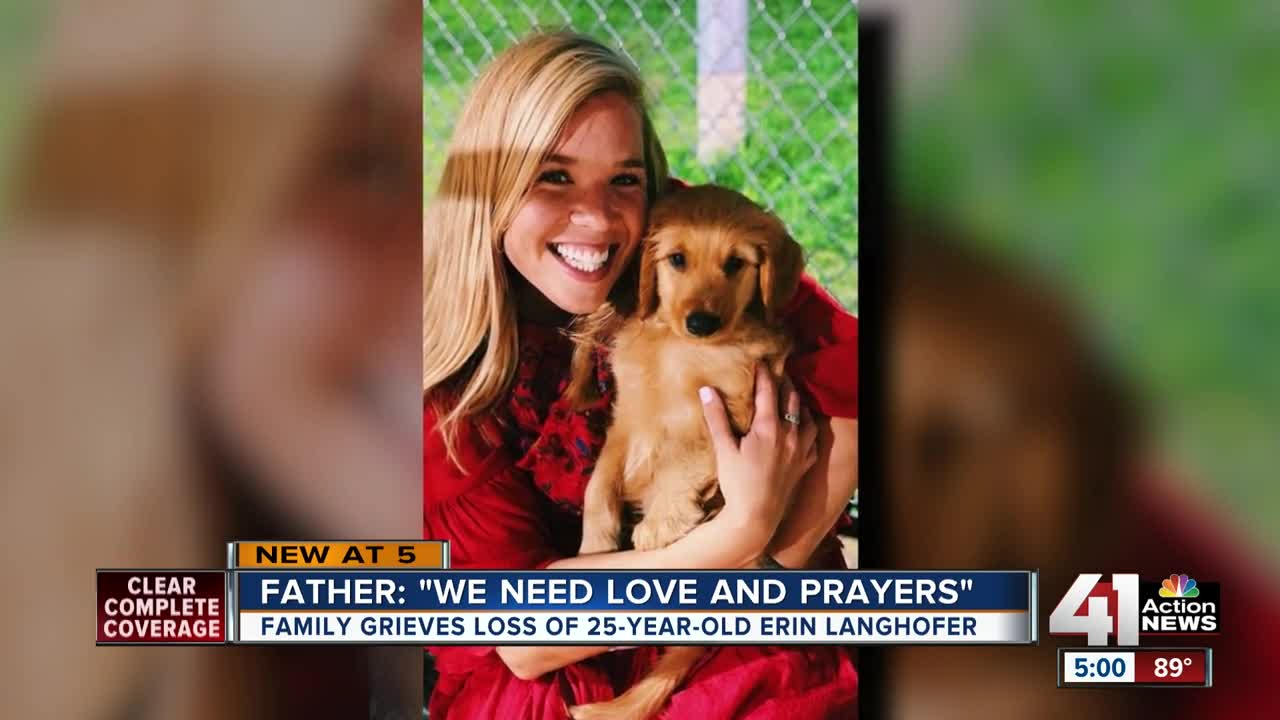 Erin Langhofer was killed when a fight turned into gunfire at First Fridays in the Crossroads District. 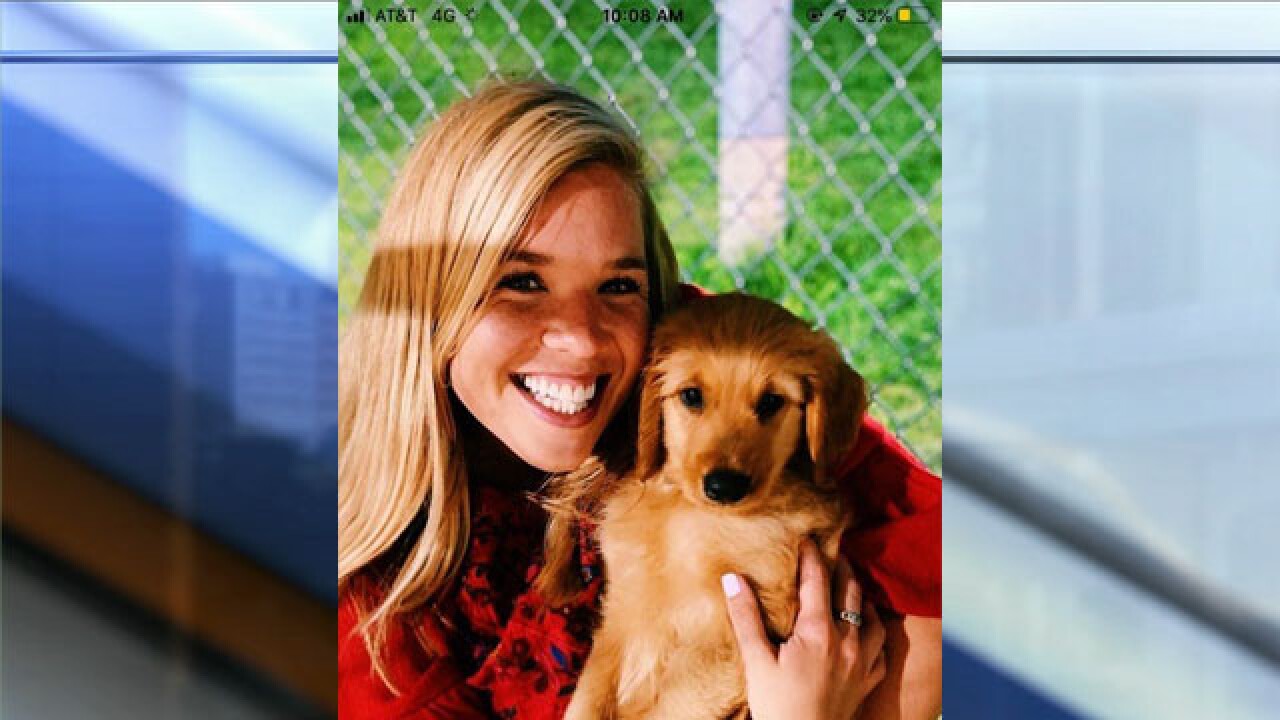 OVERLAND PARK, Kan. — A family in Overland Park is grieving over the loss of their daughter, Erin Langhofer.

The 25-year-old was killed when an altercation turned violent at First Fridays on Aug. 2 in the Crossroads District. She was an innocent bystander caught in crossfire.

"Erin, we called her smiley when she was little because she smiled and always had a smile from ear to ear," Tom Langhofer, Erin's dad said.

He said his daughter's passion was to help others.

"She got her passion when she was a court room advocate during one of her internships in college for domestic violence," Langhofer said.

Erin became a counselor for those in domestic violence relationships.

Her uncle said her life was just getting started before she was shot and killed. Family said she was simply getting food with her boyfriend at a food truck when she was hit.

"The thought that she is not going to be helping people in the future breaks our hearts," Steve Langhofer, Erin's uncle said.

Though the family is still in shock, they wanted the young counselor's life to have meaning. So, they donated her organs.

"We were told that she would be helping up to 50 people," Tom Langhofer said.

They saw the donation as a way for keeping her passion for people alive.

One thing that family said they will miss most is Erin's laughter.

"She just had a very, very loud outgoing laugh. Infectious laugh. She would start giggling and couldn't stop. So, she would make everybody else laugh. It was hilarious," Tom Langhofer said.

The grieving father said every time they said goodbye, they always had a saying.

He is heartbroken knowing Erin will never be able to say that again to him.

"That was her last words," the father said.

The Langhofer's said that while it might take them a while to heal, they know the pain will never go away.

The family asks donations be made in Erin's memory to the Rose Brooks Center, where she worked.