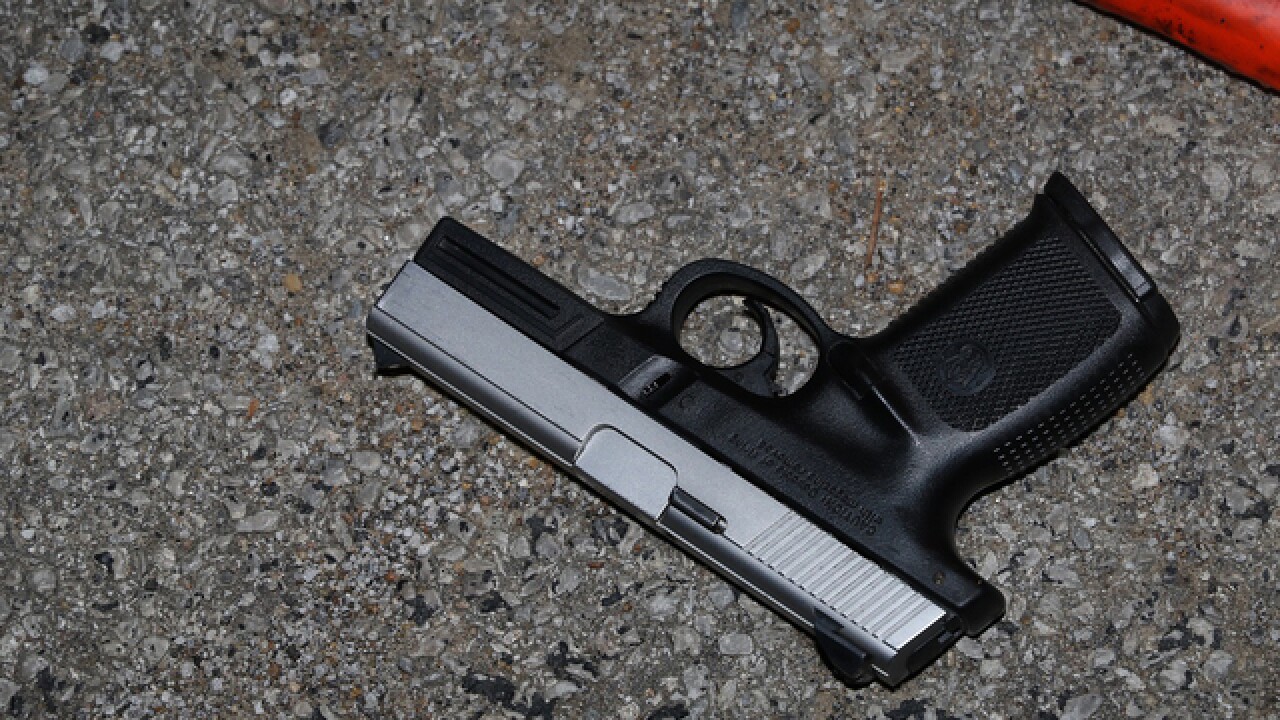 KANSAS CITY, Mo. — The man shot by Independence police earlier this week claims he was trying to toss the gun before the shooting.

Brionne K. Campbell, 43, is charged with one count of a drug user in possession of a firearm.

According to court documents, officers approached a suspicious vehicle parked near a house known for drug activity on Sept. 4 near Oak Hill Cluster and 7 Highway. Campbell was inside the car with his girlfriend.

Campbell allegedly then attempted to run from the vehicle. Officers chased him on foot and noticed a handgun in a holster on his right hip, according to court documents. Campbell then allegedly took the gun from the holster and raised it as he ran.

Court documents say the officer said he feared for his life so he fired his weapon at Campbell three to four times, striking him. Officers then rendered medical aid until paramedics arrived. A weapon was found at the scene. Drugs were also found in the car.

On Friday, Independence Public Information Officer John Syme released a photo of the gun they say belonged to the suspect. Syme said that releasing the photo was in response to a report from another outlet that cited a witness who claimed the suspect was holding a cell phone, not a gun.

Campbell later admitted to officers he went to the house to buy drugs and that he had smoked methamphetamine just prior to being shot.

He also told investigators that he was trying to throw the gun when he was shot. He said that he yelled, "Gun. I have a gun. I'm throwing it," just before he was shot.

He said he bought the gun on the street and that he brought it because he was meeting with a stranger and was unsure what would happen.